Sahasrara or crown chakra is generally considered the seventh primary chakra, according to most tantric yoga traditions. The Chakra is located on the top of the head. Sahasrara is also the Seventh Chakra, and is often considered the most subtle of all. 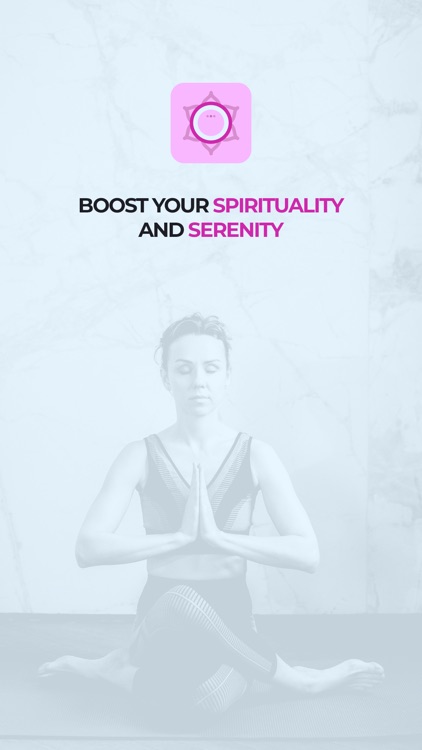 Sahasrara or crown chakra is generally considered the seventh primary chakra, according to most tantric yoga traditions. The Chakra is located on the top of the head. Sahasrara is also the Seventh Chakra, and is often considered the most subtle of all.

To balance this chakra, we created Crown Chakra Therapy Sahasrara, an App that will allow you to play a 216Hz tone that will help you clear this energy center while meditating on it. Our app the most direct method for opening the Sahasrara, and re-establishing your connection to the Divine.
The titles of the tracks in our playlist can be used to heal your soul:
• Sea Waves
• Birds
• Morning Birds
• Fire Burning
• Fire Crackling
• Fire
• Frog
• Heavy Rain
• Light Rain
• Beach at Night
• Storm
• Summer Nights
• Thunderstorm
• Traffic
• Walking on Water
• Windy Sea.

To improve your experience, we added a timer to control exactly how long you will meditate.

The Sahasrara is described as a lotus flower with 1,000 petals of different colors. These petals are arranged in 20 layers, each layer with approximately 50 petals. Its Hindu name can be translated as “thousand-petaled” into English.
The Crown Chakra serves to balance the inner and outer self, and is the connection to the Higher Self. The sahasrara chakra represents the soul in its aspect of Perfect Being. The "way of the crown chakra" is the way of going beyond the limits of your own ego. The crown chakra is the seventh chakra and it is at the top of the "chakra ladder" which starts from the root chakra that grounds us on the Earth and progresses upward to the Sahasrara which connects us with the universe and the Divine source of creation. It is the place where time and timelessness intersect and where death and eternal life meet. At the center, all the rays of the brain radiate outward so that the soul is finally united with God. The rays keep the physical body nourished with energy.

Often referred to as a thousand-petaled lotus, it is said to be the most subtle chakra in the system, relating to pure consciousness, and it is from this chakra that all the other chakras emanate.

The energy of this chakra allows us to experience mystical oneness with everyone and everything in nature. According to Tantric philosophy, the seventh chakra is both a receiver and giver of energy and consciousness. It receives energy to sustain life and it gives back the personal energy to unite with the collective pool of consciousness. The thousand petal chakra embraces an attitude of gratitude for one's life. When we realize that everything is interconnected and that we are part of the larger scheme of life, we begin to live with gratitude, faith and trust, rather than filled with fear and anxiety. This Chakra represents the goal of Yoga, Self-Realisation and God-Realisation, where the individual soul unites with Cosmic Consciousness. It is the seat of liberation for enlightened beings. As the goal of yoga practices is samadhi or the superconscious union of the ego with the divine self, the crown chakra is the point at which the soul dissolves ego consciousness. The union may be experienced as merging with a calm inner light. In the light, one can expand one’s consciousness to infinity. The soul lets go of its delusion of being separate from the light and thus becomes the universe. One who gains this is liberated from all Karmas and achieves Moksha - complete liberation from the cycle of rebirth and death. Although the experience of union with the divine is full of ecstasy, at first the soul may only attain brief moments of liberation. Finally, however the soul realizes that its true state is in its full liberation as spirit.

We hope you can improve your moments of harmony and serenity through this app. May it help you find peace and wellbeing through your chakras. 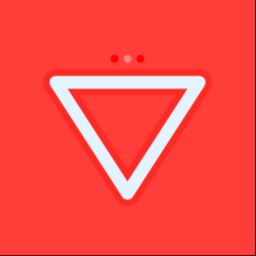 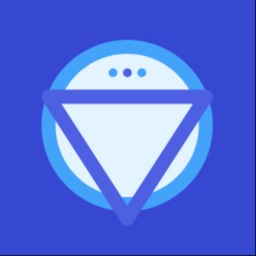 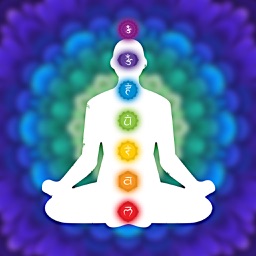 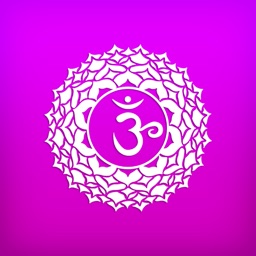 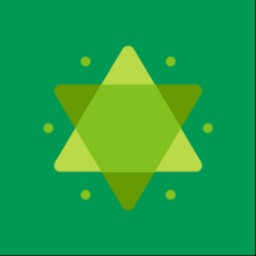 EON 46
Nothing found :(
Try something else