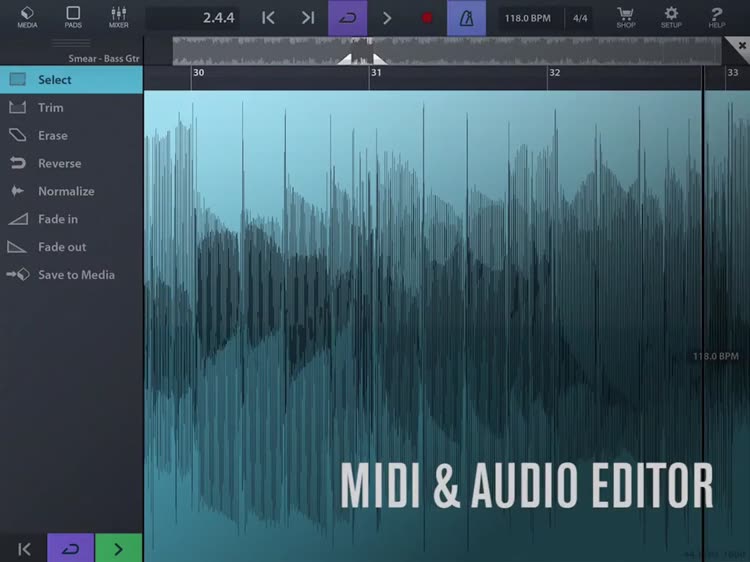 Cubasis LE 2 is FREE but there are more add-ons 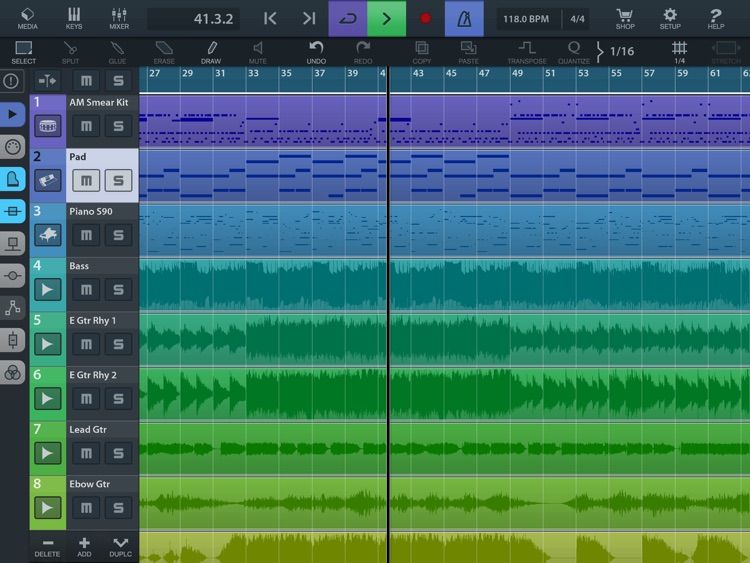 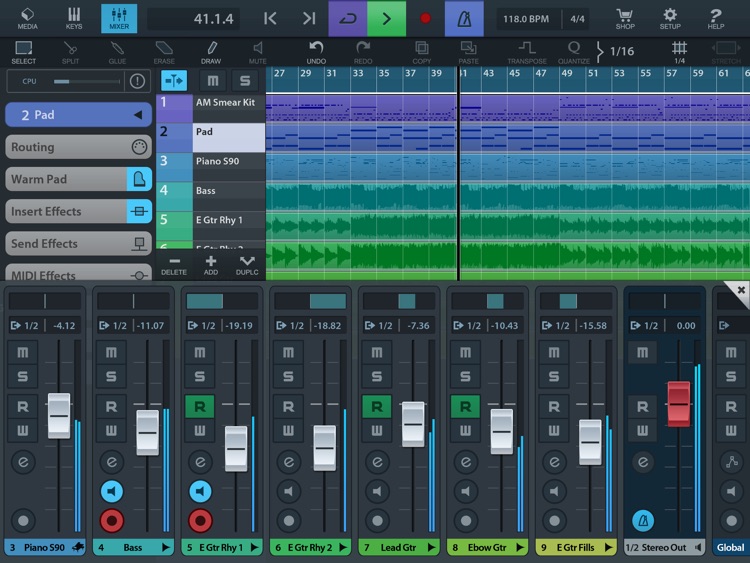 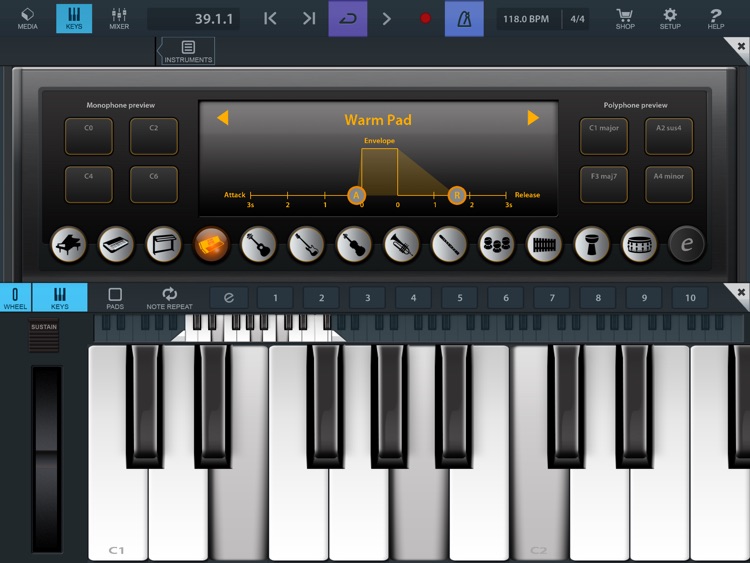 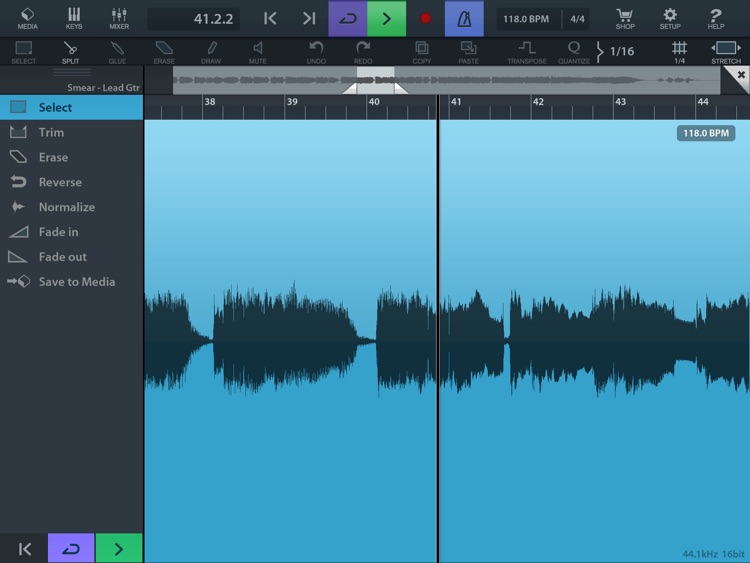 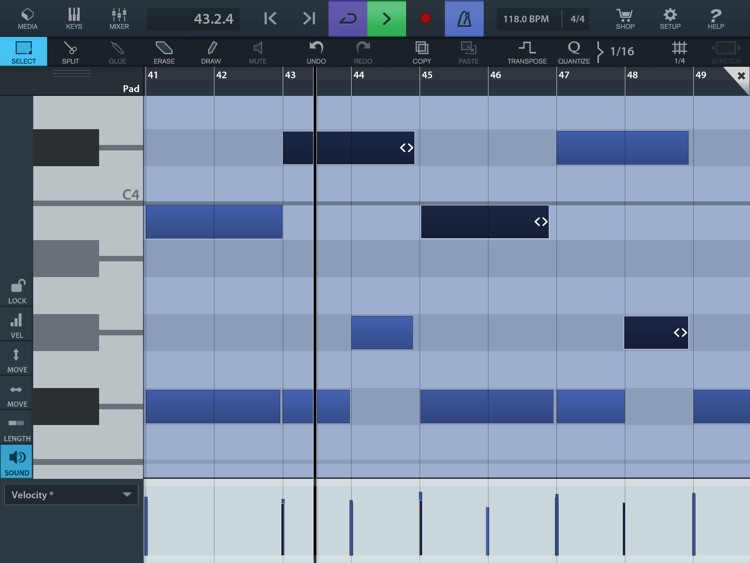 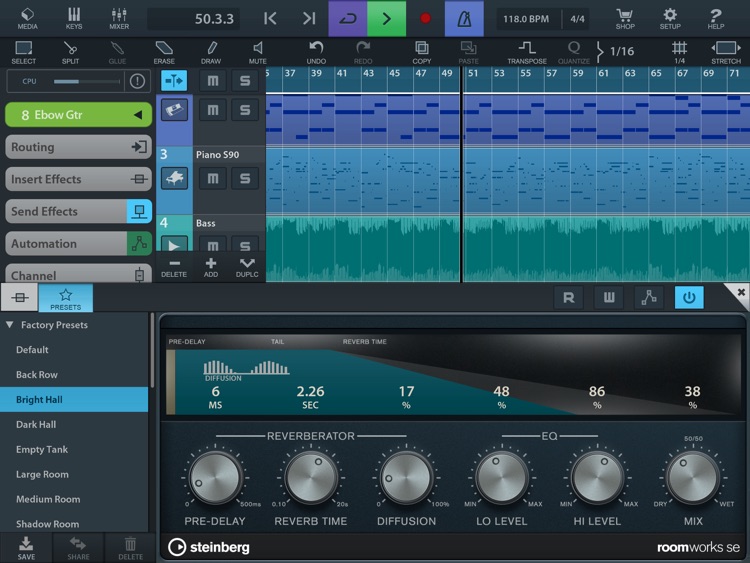 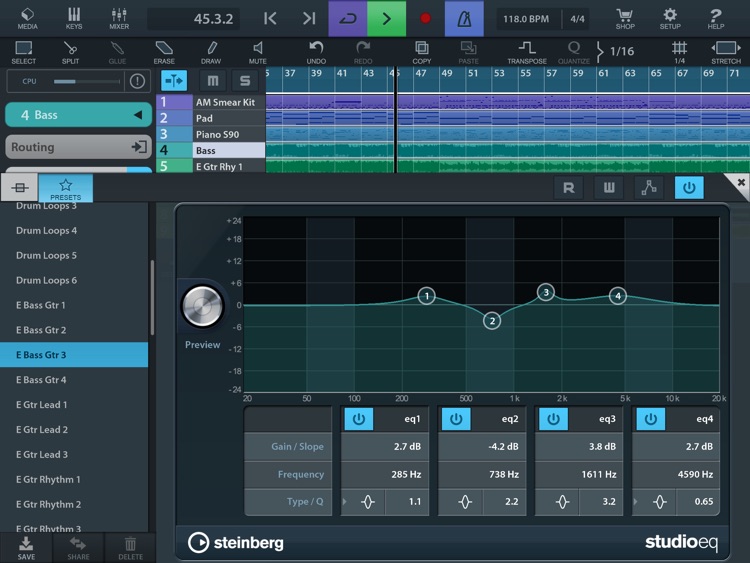 *** CUBASIS LE 3 IS NOW AVAILABLE ***
Enjoy a brand-new and fully redesigned Cubasis app, which runs on the iPhone and iPad, and adds many user-requested features and improvements!

Cubasis LE is the compact version of Steinberg’s streamlined, multitouch sequencer for the iPad, providing the same look and feel of its bigger brother Cubasis. Specially designed for quick and easy operation, Cubasis LE makes recording, editing and mixing a breeze. With MicroSonic, Cubasis LE includes a virtual instrument to be played in real-time using the flexible virtual keyboard. Song ideas can be captured with up to four audio and four MIDI tracks and further edited and polished to perfection with the integrated editors, mixer and selected effects. Thanks to the Cubasis project importer, Cubasis LE projects can be even opened in Cubase — both on Windows and OS X. With touch-intuitive production tools, Cubasis LE opens up a new world of possibilities for your creativity.

Cubasis project importer extension must be installed and is available at http://www.steinberg.net/cubasisimporter 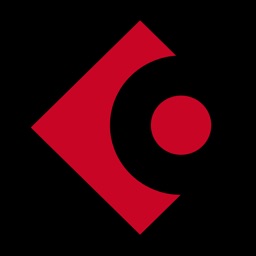 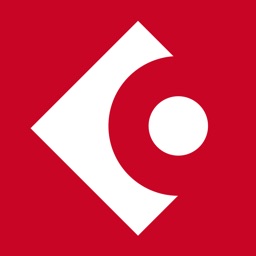 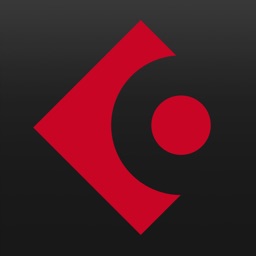 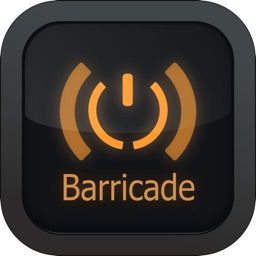 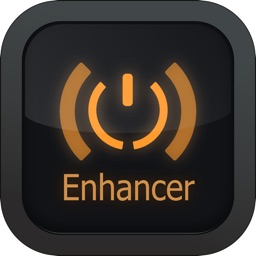