Optimized for the iPhone 5! 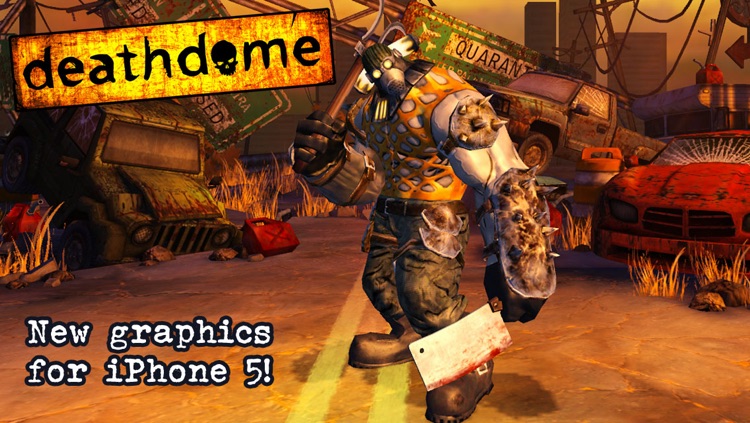 Death Dome is FREE but there are more add-ons 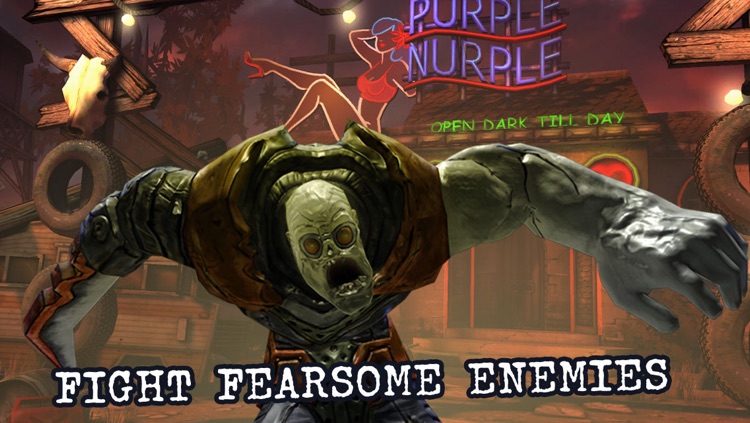 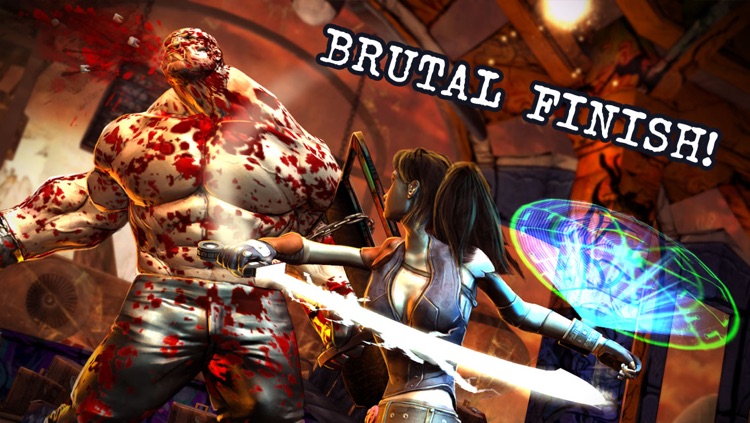 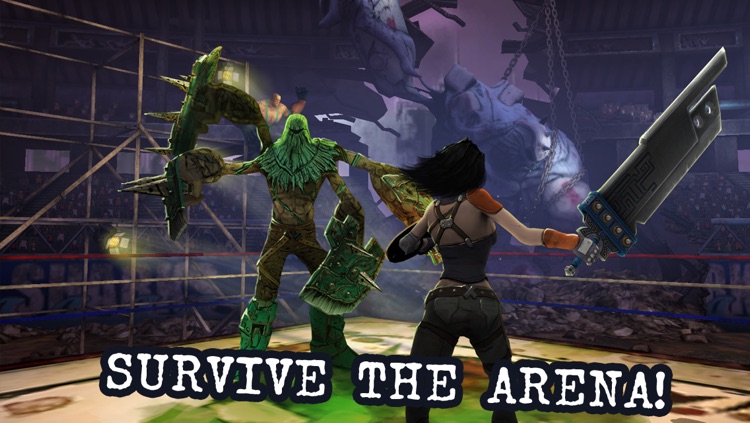 Optimized for the iPhone 5!

No one really remembers where it all started…but before long…it was everywhere. The “M” virus… Most people who showed symptoms were dead within days…but others weren’t so lucky. Mutations were showing up all over the city. The infected were quarantined in a bio-dome force field that encased the city of Palamira. Some called it a “safe zone”, but most know it as the Death Dome. The M virus grew stronger inside the Death Dome and eventually became strong enough to live on its own without a host. Strong enough to become…The Behemoths!

The only name I know is Phoenix, I have no recollection of who I was before…The one thing I do know is that they will never dismantle the dome while the behemoths are still alive so I must take them all down….myself!

EVOLVING COMBAT!
Learn new skills and techniques as you progress through the game. Use them to take down even tougher enemies!

FIND LOOT!
Scavenge the remnants of a once-thriving city

Death Dome is free to play, but you can choose to pay real money for some extra items, which will charge your iTunes account. You can disable in-app purchasing by adjusting your device settings. 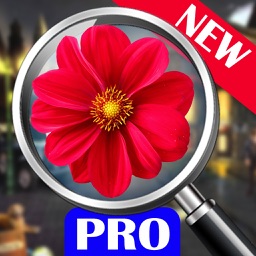 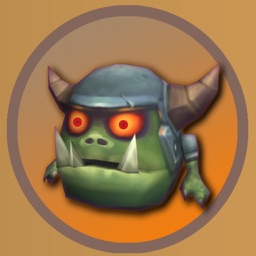 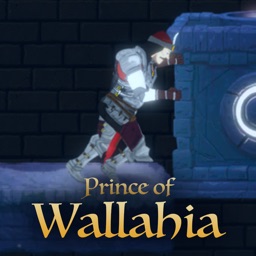 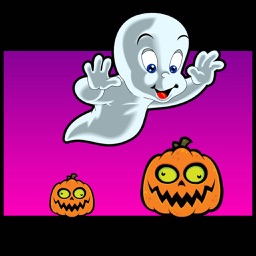 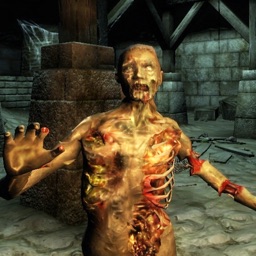 Tahir Mahmood
Nothing found :(
Try something else