An arena shooter that doesn't mess around.

Death Ray Manta is an ARENA SHOOTER for iOS devices where you blow stuff up and make pretty colours in the spirit of Minter, Jarvis and Fearon.

Death Ray Manta is an ARENA SHOOTER for iOS devices where you blow stuff up and make pretty colours in the spirit of Minter, Jarvis and Fearon.

IMPORTANT NOTE: Due to the extreme graphical nature of DRM, the older devices may not like it. Please do not buy unless you are running on an iPad2 or newer, iPod 2nd gen or newer or the iPhone 4 or newer.

Death Ray Manta is an ARCADE GAME. Two sticks and a screen full of laser beams.

Death Ray Manta is based on the acclaimed PC/Mac game of the same name. Edge Magazine [8] and co-star of the Eurogamer Expo 2012.

Death Ray Manta does not waste your time. There is no guff, no IAP, no upgrades, just a videogame. Tap to start. Score higher.

Death Ray Manta is a game about blowing up stuff. All the stuff.


CHECK OUT THE REVIEWS:

"It is bright, abrupt, jarring and wonderful." - Digital Spy 4/5

"Death Ray Manta is a psychedelic dual-stick shooter that fans of Jeff Minter's output and those who love pick-up-and-play games will absolutely love." - 148apps.com 4/5

Addictive and colourful, a great conversion of the PC game of the same name.

I'm never gonna get out of this alive! Death came swiftly. Death comes with a strange regularity. In a bunch of eye melting pixelly ways. Yours thumbs won't thank you. Your eyes won't thank you, but your brain will. How can something so pretty be so damned evil? Well, spawned from the bullet-hell spattered brain of Rob Fearon, how can it be any other way? Are games art? This question has been answered: loud and clear. Dead again. And again. And again. But progressing nicely with every game.

On a par with Super Hexagon in the best short game experience available on iOS while also jumping into the number one dual stick shooter on iOS. This is my favourite game if the year so far and developers are going to have to work hard to wrestle that accolade away from DRM.

One of the prettiest games on iThing and an absolute joy to play..

I'm not sure if I'm winning or losing but it's pretty awesome none the less. Very Minter-esque. Good controls and nice, colourful graphics.

Hypnotic, relentless, shiny and very challenging arena shooter... Shoot the glowy death, make stuff explode. ALL the stuff! I like how you can dip in and play casually, or attempt to take it seriously and laugh as it tears your teeth out. Love your manta!

Stuff all these awful casual games and advert ridden atrocities. This is the real deal. Do you lament the demise of your local arcade emporium, then this is for. Do you like Robotron but with many many deaths. Then this is most certainly for you. Well, i enjoyed it anyway. 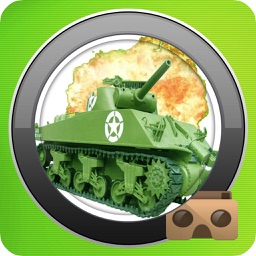 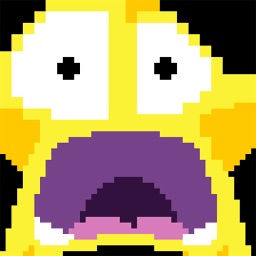 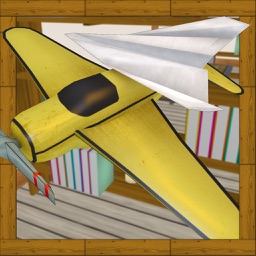 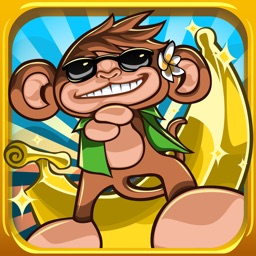 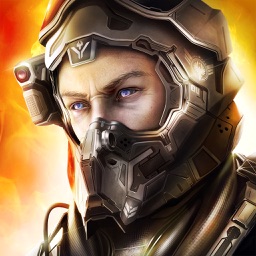 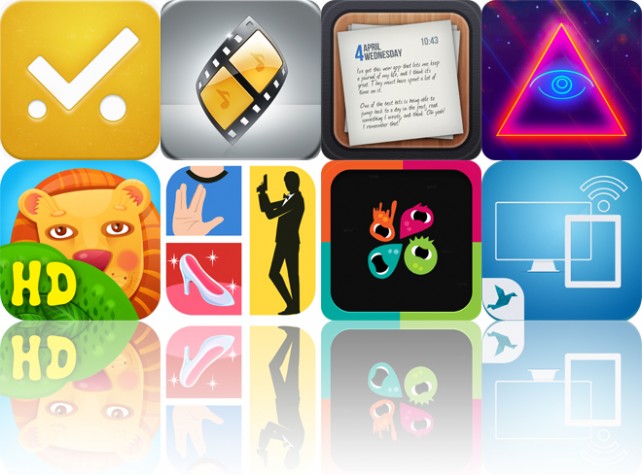 June 20 Tyler Tschida
Nothing found :(
Try something else