Discover the first iOS game to be set in the world of DOFUS, the multiple awarding winning MMORPG played by several million players worldwide. 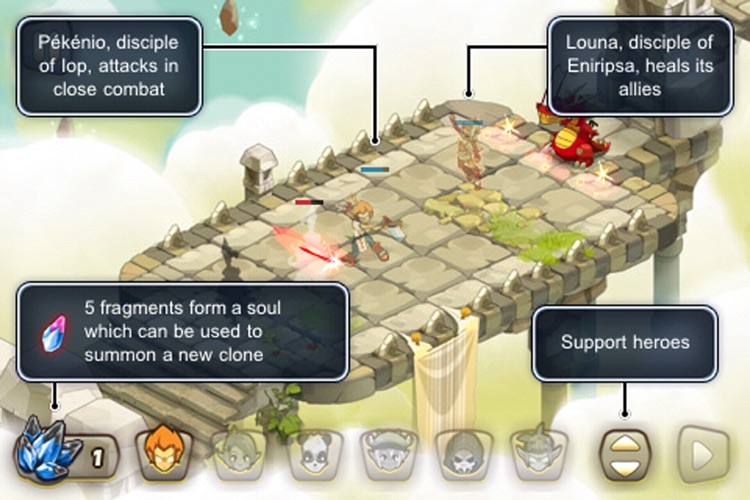 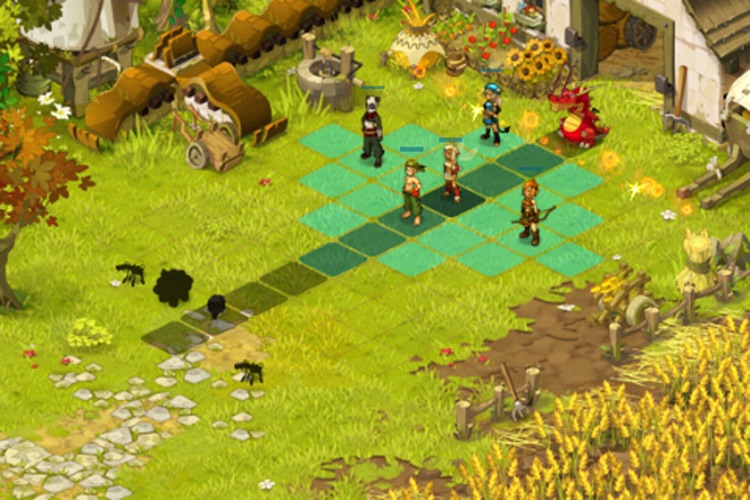 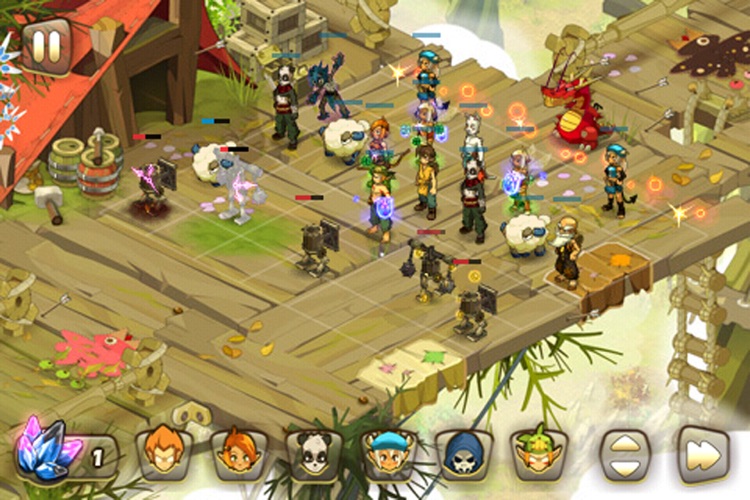 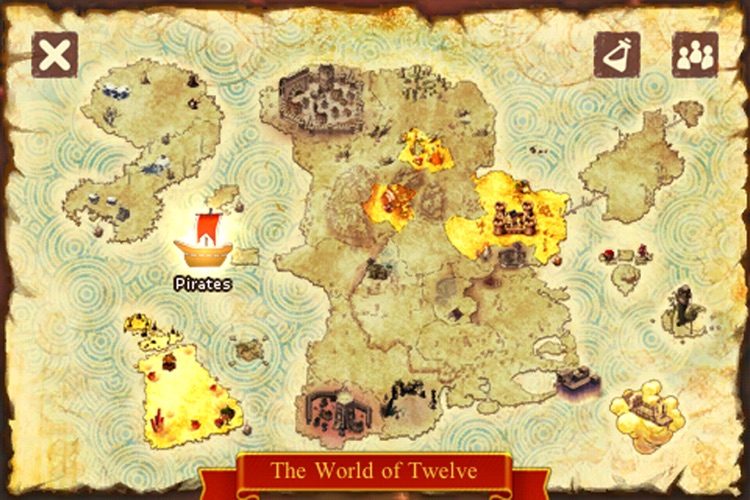 Discover the first iOS game to be set in the world of DOFUS, the multiple awarding winning MMORPG played by several million players worldwide.

DOFUS : Battles offers the perfect mix of TowerDefense and Real Time Strategy mechanisms, skilfully sprinkled with a touch of RPG.
No, you’re not dreaming – this is revolutionary.

With DOFUS : Battles, prepare to experience a unique and extraordinary adventure which plays out in the World of Twelve. Set off in search of Jeff Stobbs and the demonic Naz T. Peasawerk, and stop them from taking over the world!

Take command of an army of twelve legendary heroes led by the gods’ fantastical summons, Animakhal the dragon. Send them into battle against hordes of bloodthirsty monsters in epic battles which will put your strategy and your reflexes to the test. 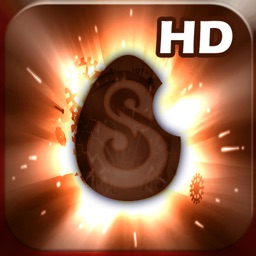 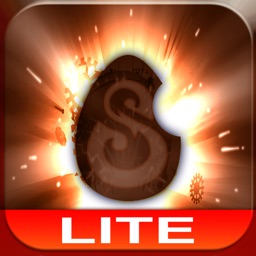 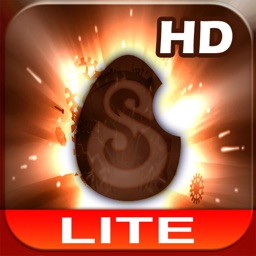 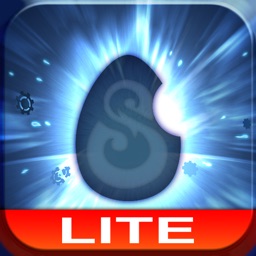 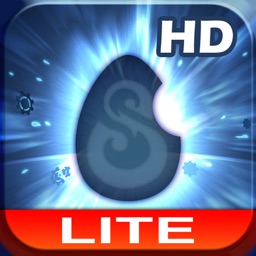 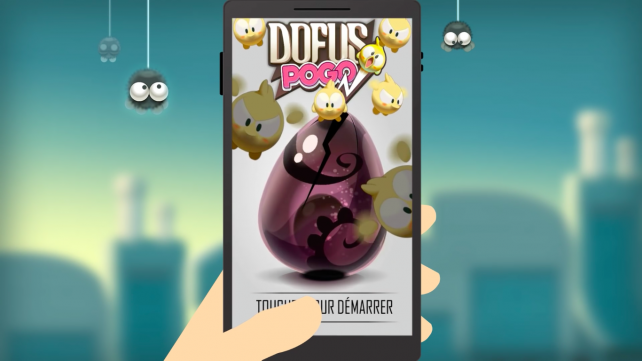 Dofus Pogo, arcade game based on popular MMORPG, is out now on iOS

Dofus Pogo is an action arcade game that has you flinging bird-like creatures to hit thieving monsters. 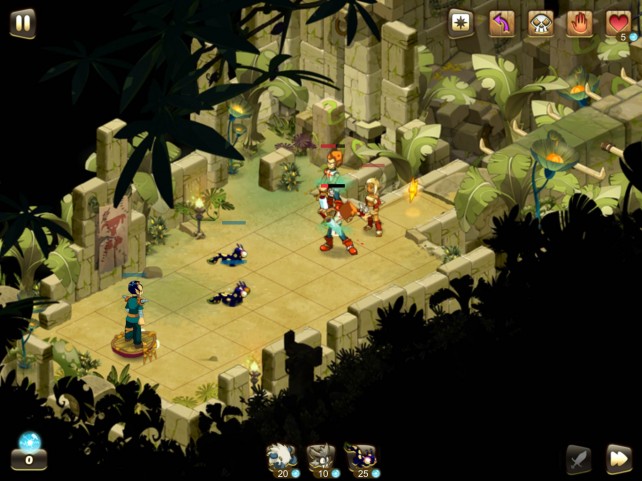 Forget Lane Defending, DOFUS: Battles 2 HD Is All About The Attack

April 14 Juli Clover
Nothing found :(
Try something else