Dotrix is an innovative vector drawing app rethought from the ground up for touch user interactions. 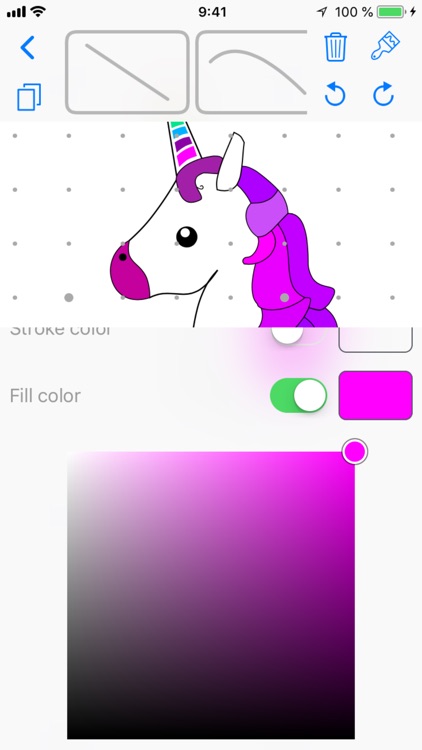 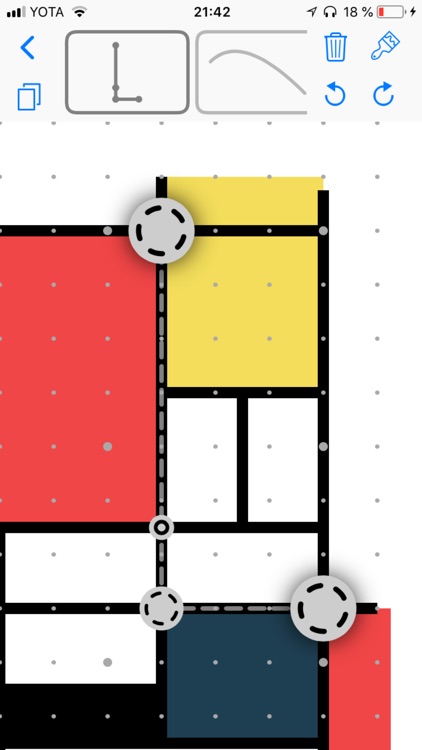 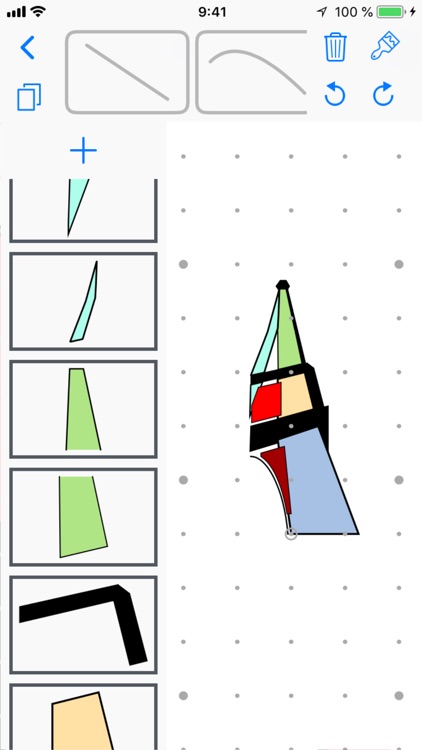 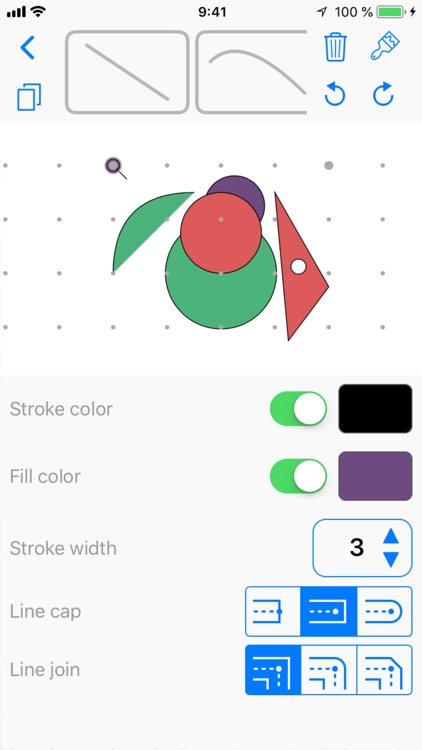 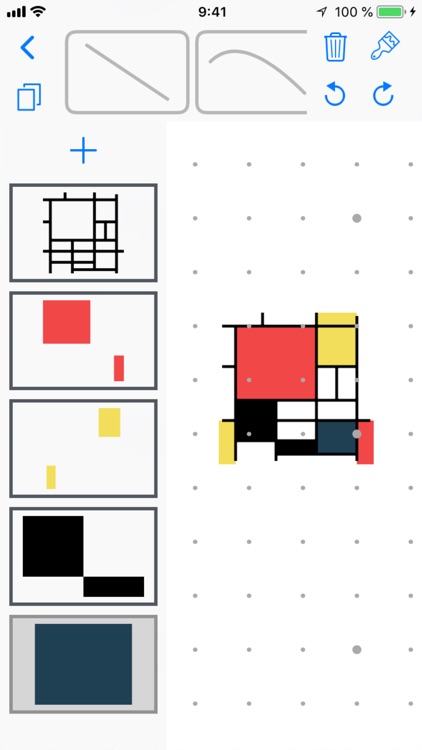 Dotrix is an innovative vector drawing app rethought from the ground up for touch user interactions.

Traditionally vector drawing applications were designed to work with a pointing device and a keyboard. This approach doesn’t translate well to the touch paradigm. While other editors have adapted the interaction model from personal computers, Dotrix was designed for touch from the very beginning.

Select points in your image and then choose how the points should be interpreted. Each layer is automatically combined into one shape regardless of how and in which order the path segments were added. Customize the properties of each layer separately.

Tap and hold an already used point to lift it from the canvas and change its position, which will be reflected in the underlying shape. While you are lifting a point, tap another to move multiple points simultaneously.

Tap and hold on a layer or color to move them within a document, or even bring them into another document.

After you have finished editing your image you can test it in the real world using augmented reality on supported devices. After a plane has been detected tap anywhere on the screen to place your image on the selected spot. 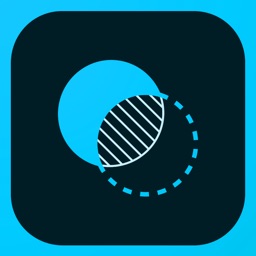 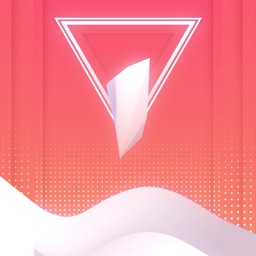 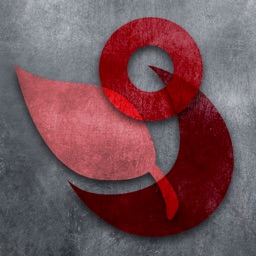 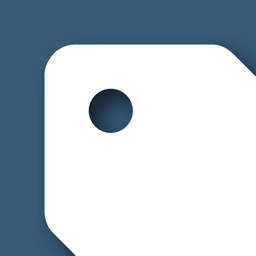 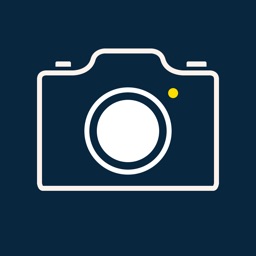 Lucky Clan
Nothing found :(
Try something else