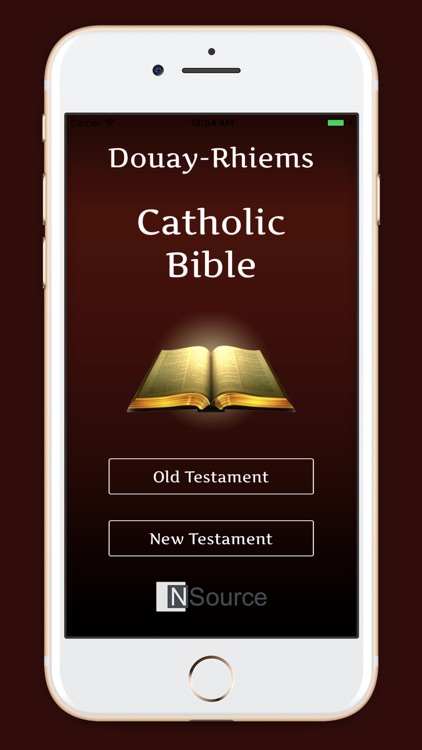 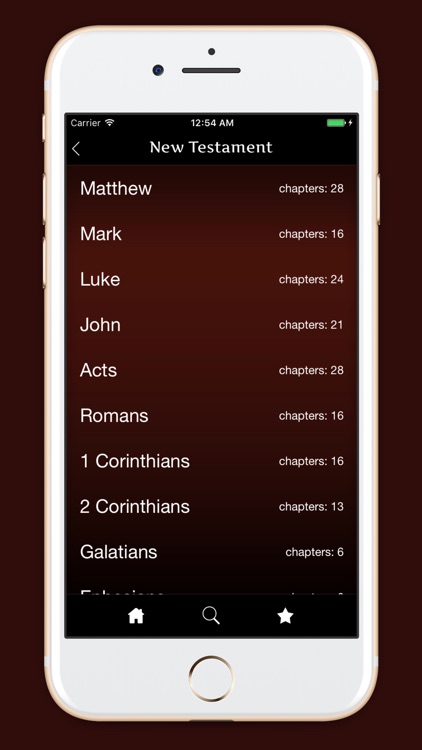 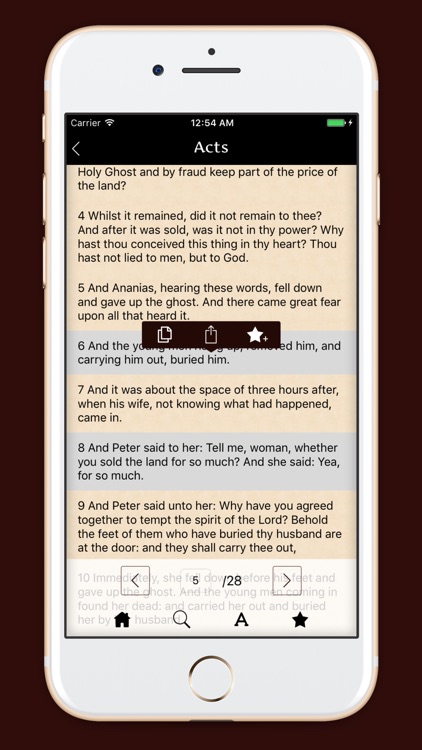 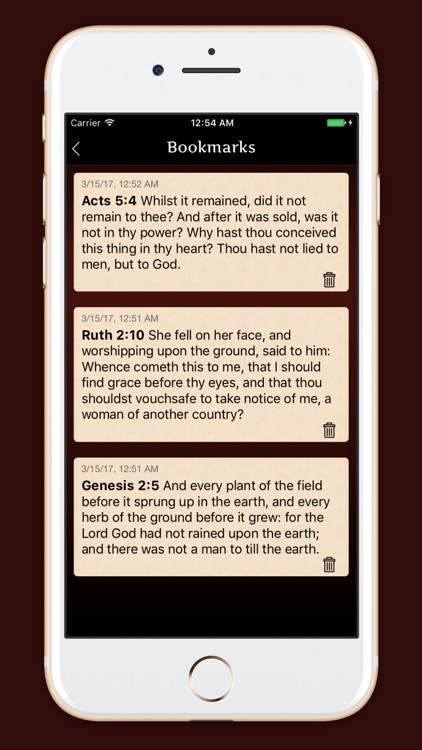 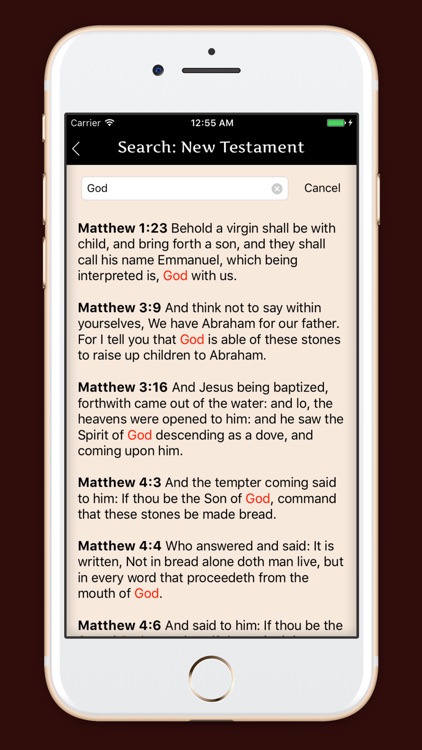 The Douay-Rheims Bible is a translation of the Bible from the Latin Vulgate into English. It was the first officially authorized Catholic Bible translation in English, and has formed the basis of some later Roman Catholic Bibles in English. It includes the seven Deutero-Canonical books (also known as the Apocrypha).
In 1568, English exiles who were members of the college at Douai, in Flanders, founded by William (later Cardinal) Allen, began the work of preparing a Bible translation, which has become the foundation of nearly all English Catholic versions. In October, 1578, Gregory Martin began the work of preparing an English translation of the Bible for Catholic readers, the first such translation into Modern English. Assisting were William Allen, Richard Bristow, Thomas Worthington, and William Reynolds who revised, criticized, and corrected Dr. Martin's work. The college published the New Testament at (Reims/Rhemes) , in 1582 through John Fogny with a preface and explanatory notes.
Later, the Old Testament was published at in two parts (1609 and 1610) by Laurence Kellam through the efforts of Dr. Worthington, then superior of the seminary. The Douay-Rheims translation had been prepared before the appearance of the New Testament, but the publication was delayed due to financial difficulties. The religious and scholarly adherence to the Latin Vulgate text led to the less elegant and idiomatic words and phrases often found in the translation. In some instances where no English word conveyed the full meaning of the Latin, a Latin word was Anglicized and its meaning defined in a glossary. Although ridiculed by critics, many of these words later found common usage in the English language. Spellings of proper names and the numbering of the Psalms are adopted from the Latin Vulgate.
In 1749 Dr. Richard Challoner began a major revision of the Douay-Rheims Catholic Bible and texts, the spellings and phrasing of which had become increasingly archaic in the almost two centuries since the translations were first produced. He modernized the diction and introduced a more fluid style, while faithfully maintaining the accuracy of Dr. Martin's texts. This revision became the 'de facto' standard text for English speaking Catholics until the twentieth century. It is still highly regarded by many for its style, although it is now rarely used for liturgical purposes. The notes included in this version are generally attributed to Bishop Challoner.
The 1610 printing of the second time of the Old Testament includes an appendix containing the non-canonical books 'Prayer of Manasses,' 'Third Booke of Esdras,' and 'Fourth Booke of Esdras' as part of this Catholic Bible. While not part of Challoner's revision, the 1610 texts are placed in the appendices. Also included are the original texts of two short books, 'The Prophecie of Abdias' and 'The Catholike Epistle of Iude the Apostle,' to give the reader a sense of the language of the first editions in comparison to the Challoner revision. Further background on the Douay-Rheims version may be found in a selection from the preface to the 1582 edition and the original glossary included in the appendices.

Ease of Bible study with our application is achieved if the following:
- The application works without an internet connection (offline);
- Ability to search;
- Ability to increase / decrease the font;
- Ability to create an unlimited number of tabs to a particular verse, one of the books;
- If you are interested in the allocation of poems you can copy or send a message;
- Ability to scroll through the volume buttons. 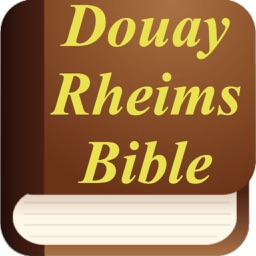 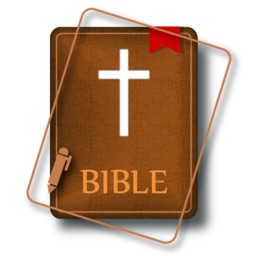 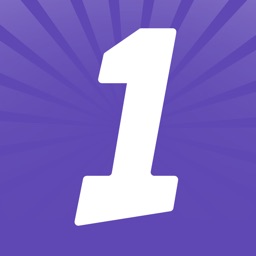 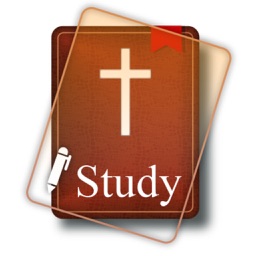 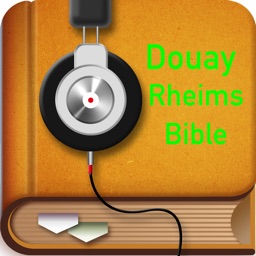