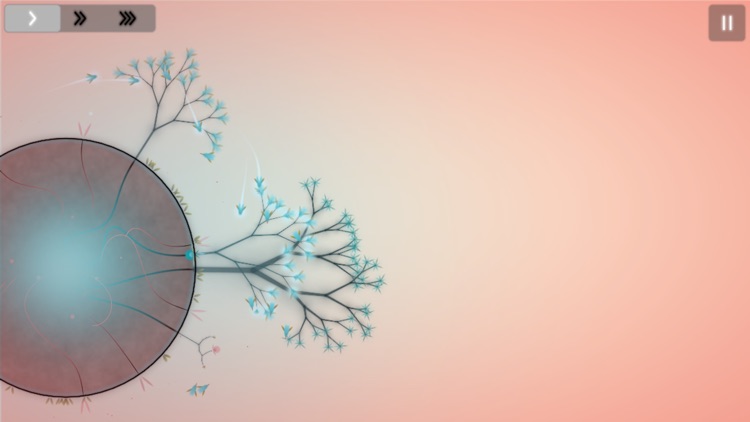 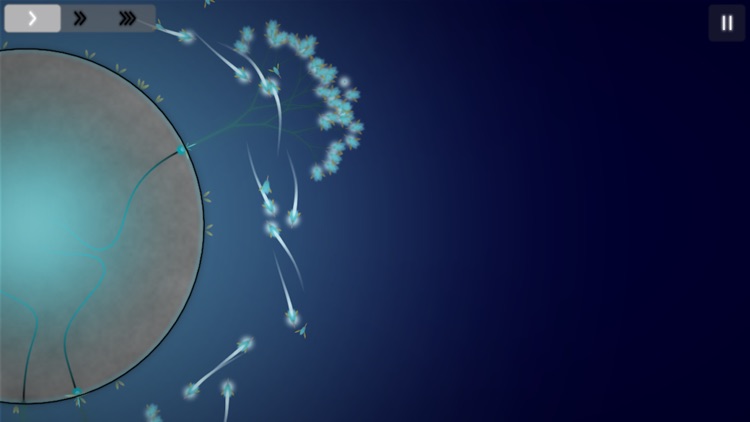 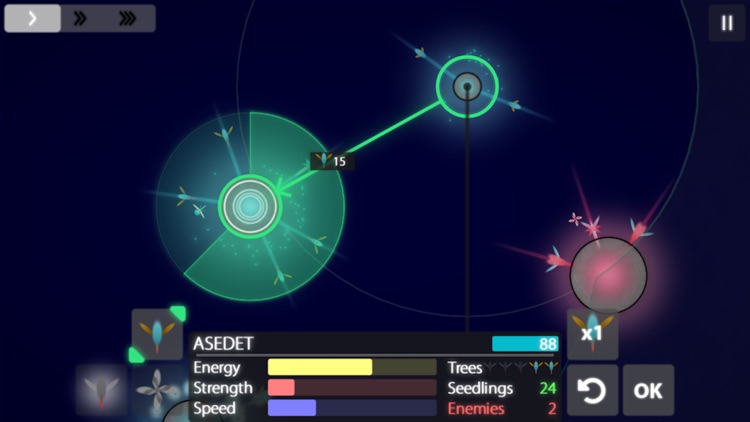 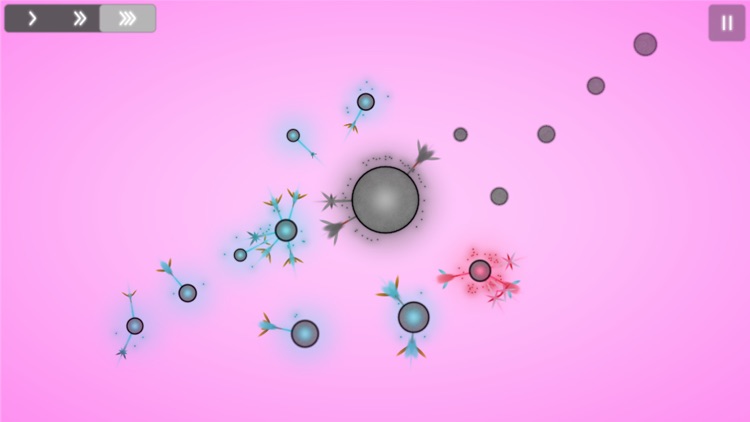 Experience “Eufloria”, an incredibly addictive ambient strategy game that anyone can play! Explore a beautifully realized universe rendered in a style that is unique and compelling.

"The most stylish and unique RTS you’ve ever seen" - AppAdvice

Experience space exploration, conquest, plant growth and bio mechanical evolution. Conquer asteroids in deep space and use their resources to grow and nurture semi-organic plants and creatures to do your bidding. Plan your strategy against AI opponents that all vie for the same resources and offer fierce opposition.

Eufloria is easy to learn, and enjoyable to master. It’s a game for everyone. Try it now!

* Beautifully designed touch screen interface
* A 25 level “Story Mode” with many hours of gameplay.
* “Relaxed Mode”, for a more ambient experience which anyone can enjoy.
* “Skirmish Levels” that can be played over and over.
* “Dark Matter Mode” for a stylish, more challenging way to play.
* Original ambient soundtrack by “Milieu”.
* Many procedurally generated levels which are different every time!
* Twenty achievements for Game Center users.

“A beautiful and entrancing addition to the iOS library.” - Digital Spy

“A truly standout game on the platform.” - iLounge

"It's truly in a league of it's own" - Boing Boing

“Elegantly simple and startlingly beautiful, it deserves to be played by everybody.” - PSN Stores 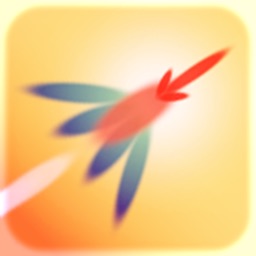 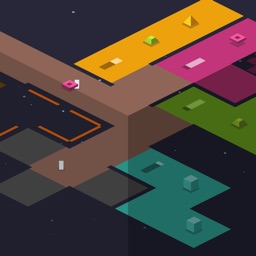 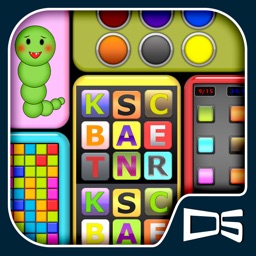 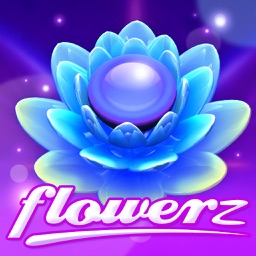 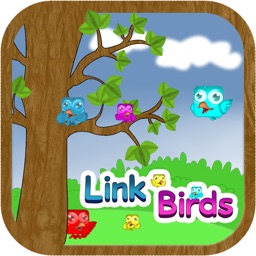 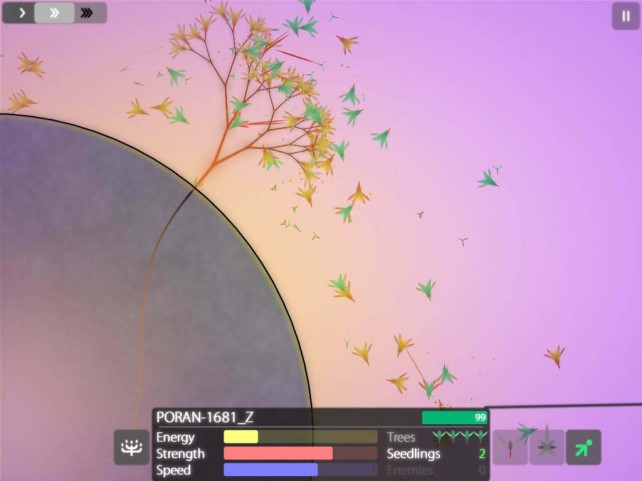 Eufloria HD: The Most Stylish And Unique RTS You’ve Ever Seen

Eufloria HD is a unique, procedurally generated real time strategy game that's not quite like anything you've ever seen before. It's completely gorgeous with well-polished controls and engaging gameplay. All in all, it's well worth the purchase.

February 11 Juli Clover
Nothing found :(
Try something else