Travel back in time to help colorful dinosaurs reach the rainbow in Expand It!

COLOR OVERLOAD ON YOUR RETINA SCREEN! THE RAINBOW DINOS ARE HERE! 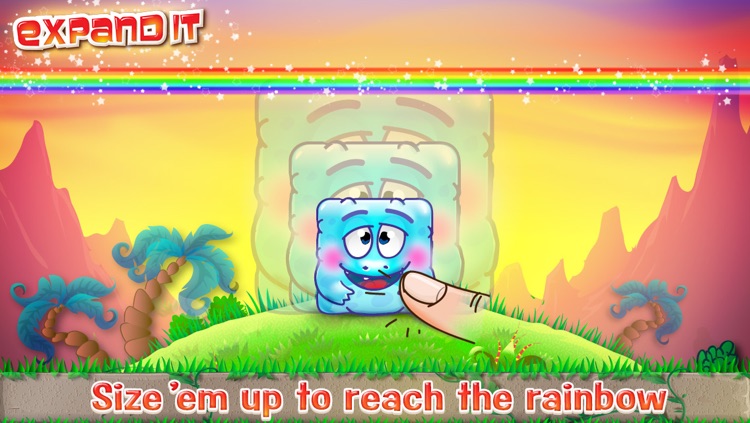 Expand It! employs a rather unique game mechanic, so if you’re looking for something a little different from your puzzle game, this is it. 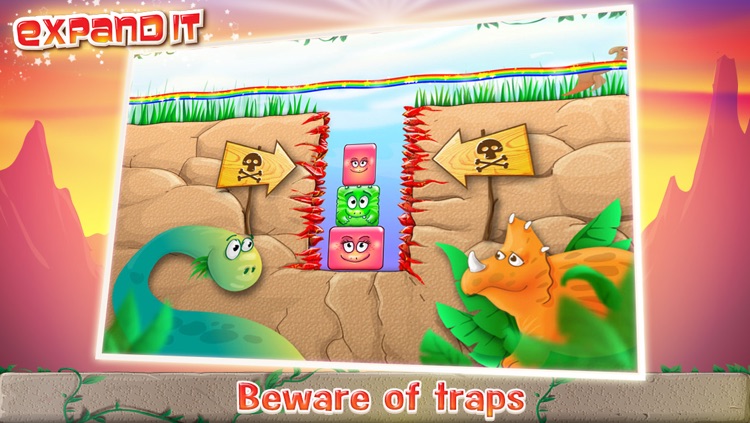 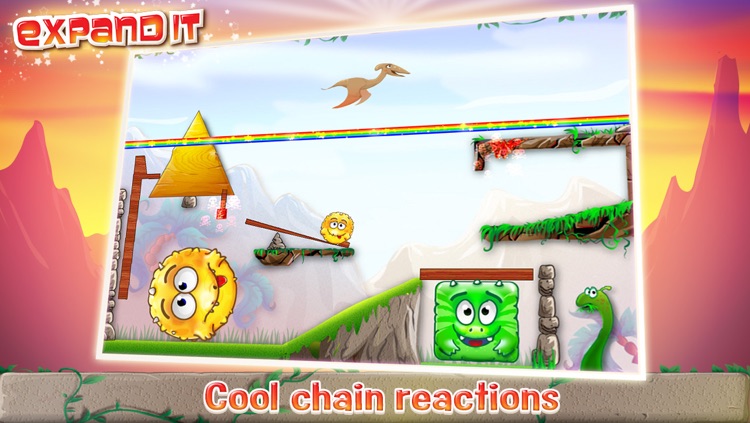 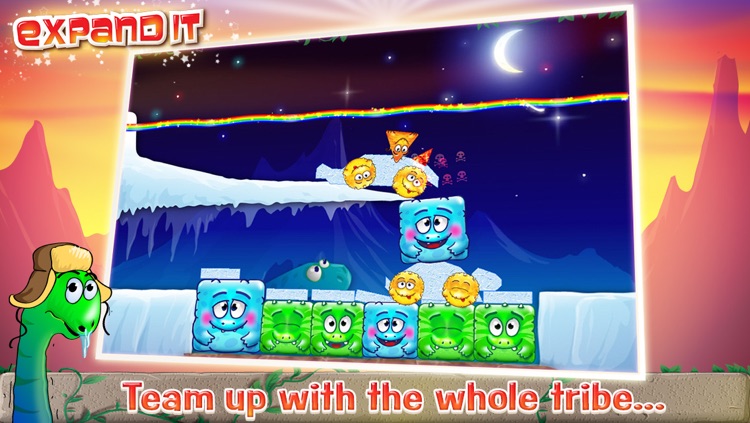 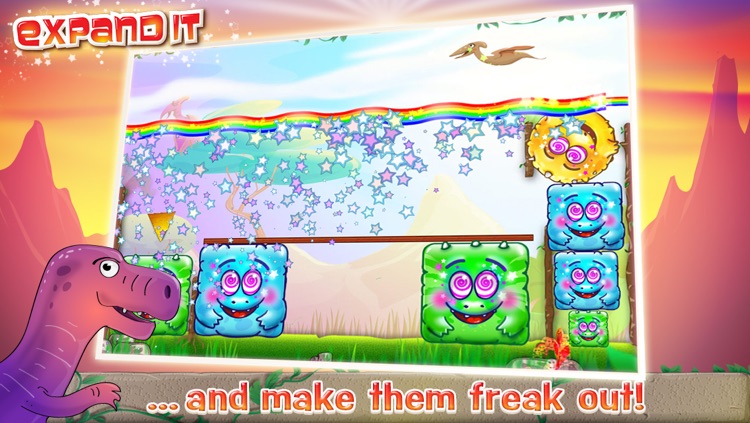 COLOR OVERLOAD ON YOUR RETINA SCREEN! THE RAINBOW DINOS ARE HERE!

• Travel 200 Million Years Back In Time
You’ve heard about those huge and terrifying creatures, the dinosaurs… but this isn’t the whole story. Expand it! is a ticket to the more cheerful aspect of the past, revealing a magical world with cute primitive creatures: the Rainbow Dinos! These dinos literally blow up with excitement: touch them and they will instantly inflate. Help them reach the rainbow! Each tap expands them even more; tap again and again, and see their funny bloated faces.

• Amazing Physics-Based Puzzles
To reach the rainbow, you will need to think carefully about which dino to tap and expand first. Only by using the correct strategy can you create a perfect chain reaction of rolling, falling and bursting creatures that will enable them to taste the beautiful colors of the rainbow. The whole tribe will freak out if one of them makes it to the top!

Similar Apps to Expand it! 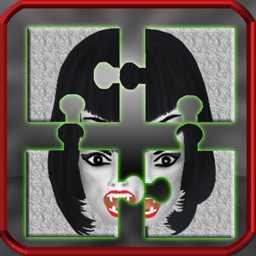 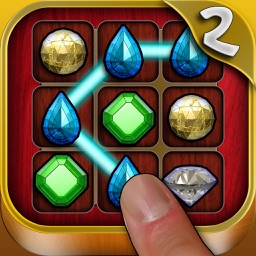 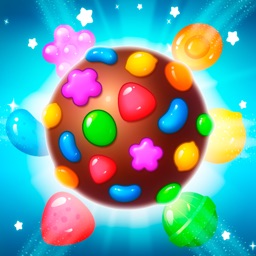 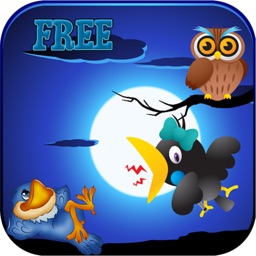 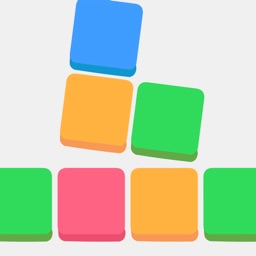 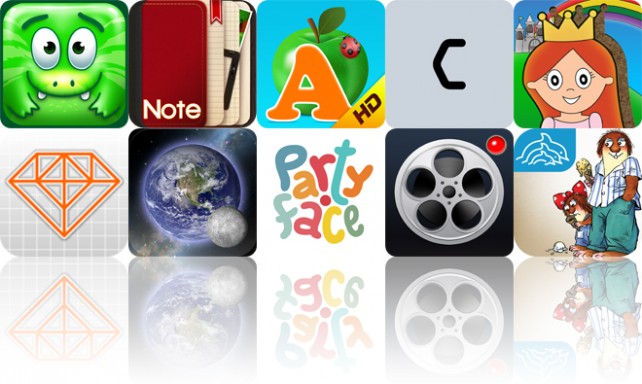 Today's AGF list includes a puzzle game, a productivity app for iPad, and an educational app.