"Eyelord is simply the best marble shooter you can get on iOS right now" - AppAdvice.com 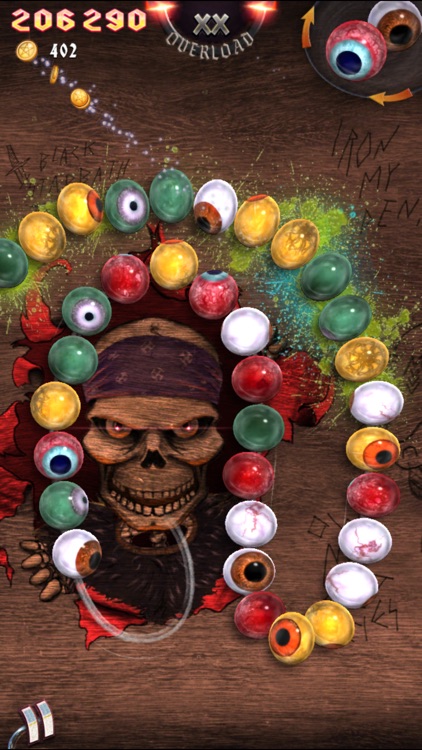 Eyelord is FREE but there are more add-ons 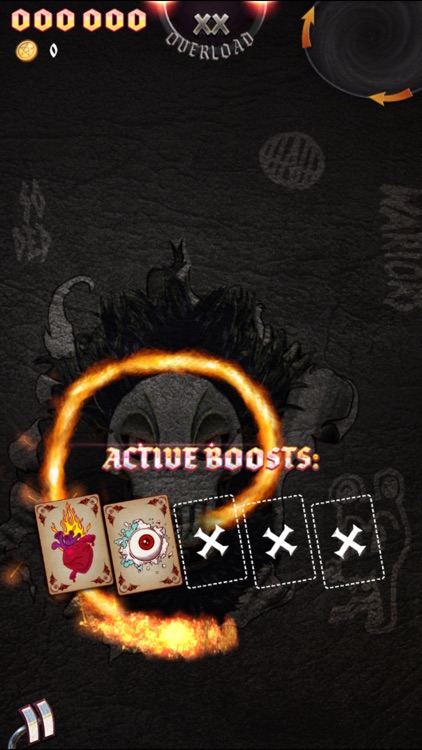 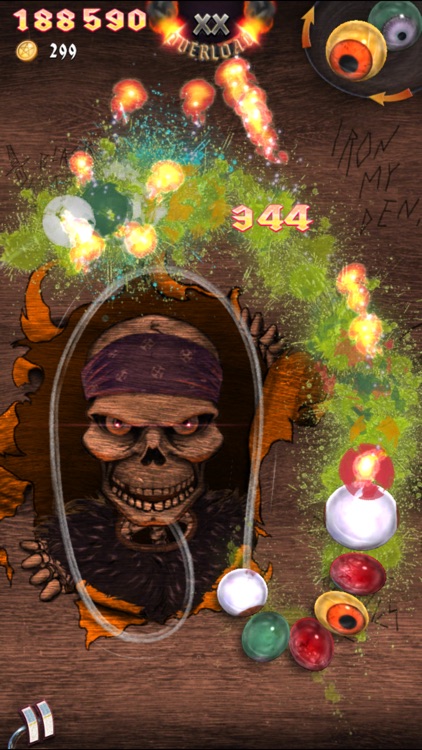 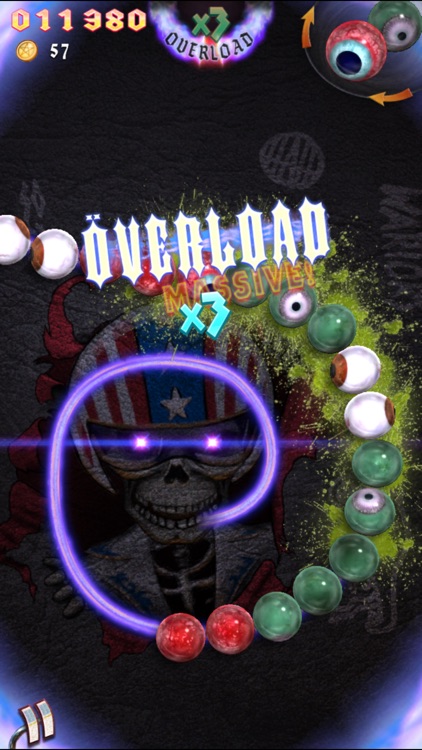 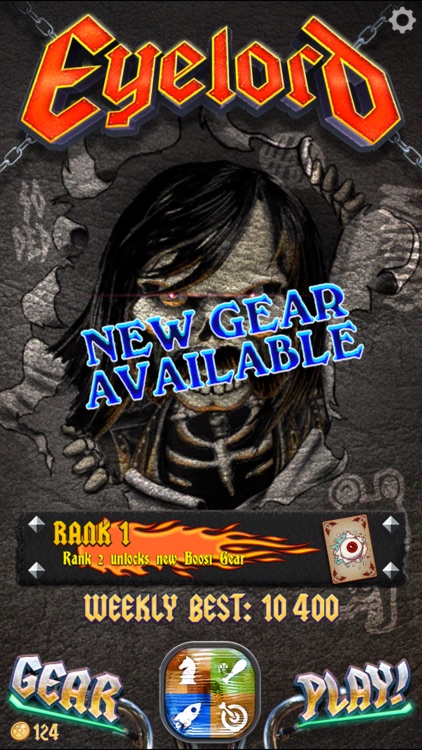 "Eyelord is simply the best marble shooter you can get on iOS right now" - AppAdvice.com

The soundtrack is outrageous heavy rock opera recorded just for this game, and the power-ups are some of the most megalithic ever! Our lightning strikes THREE TIMES! (Take that, you wimpy, wussy, regular lightning bolts!)

There are also leaderboards so you can show others how well you wield ultimate power, boost gear that makes you rock even harder, and power-up upgrades to take destruction up to eleven.

Finally, there are no spitting frogs in this game. None.

Eyelord is a universal app that supports all iOS devices from iPhone 3GS and up, running iOS 5 or newer. 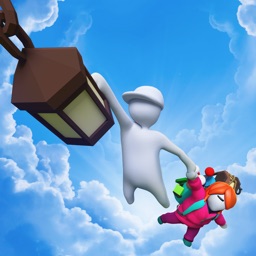 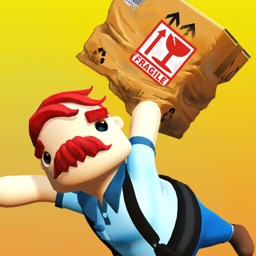 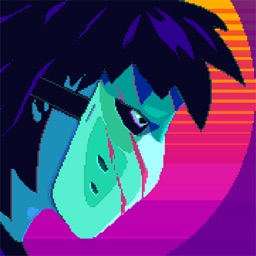 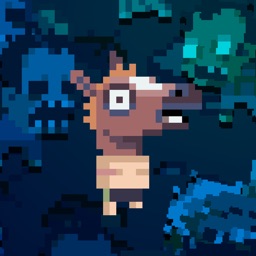 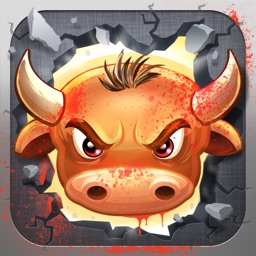 Millipede Creative Development
Nothing found :(
Try something else