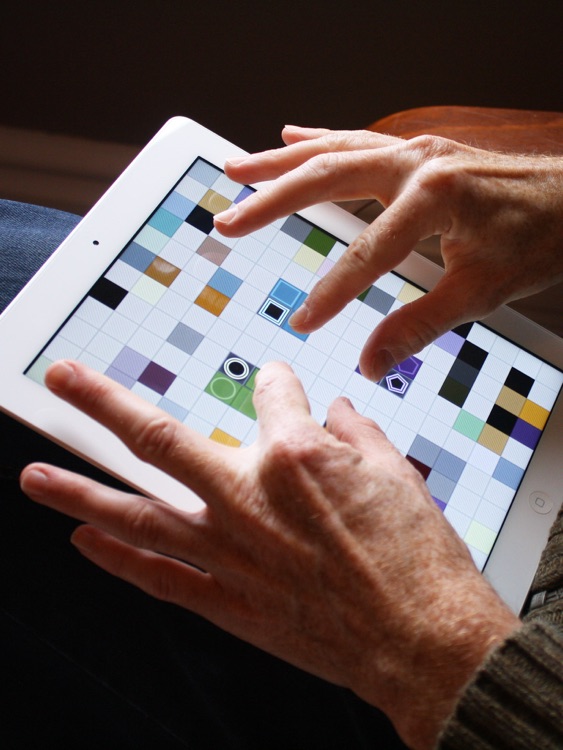 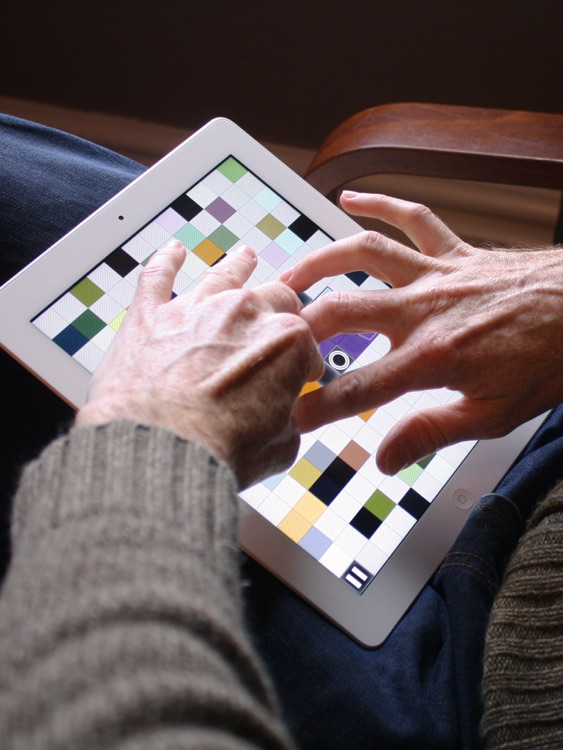 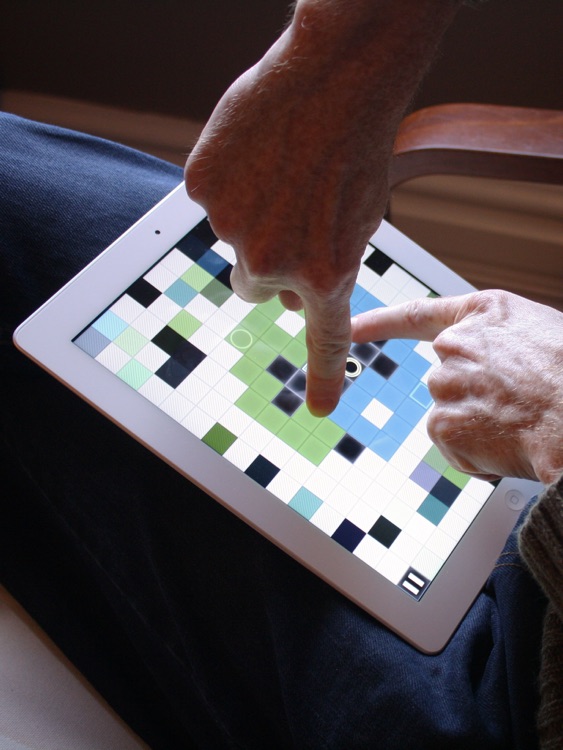 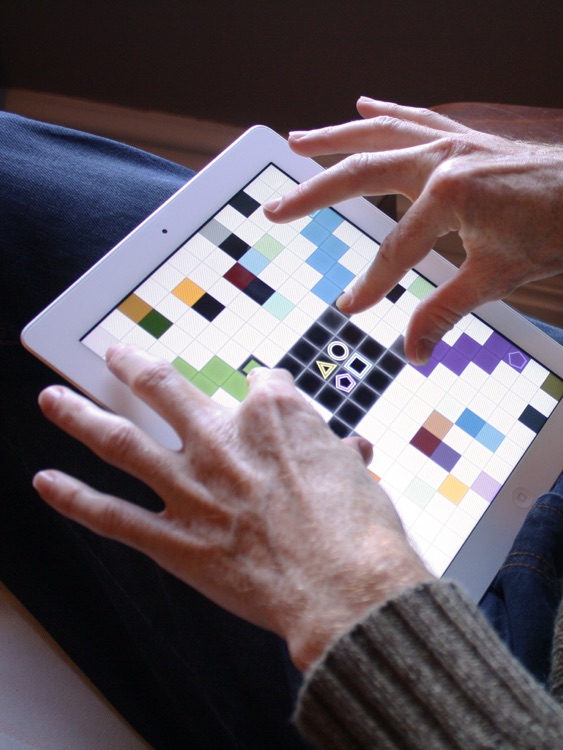 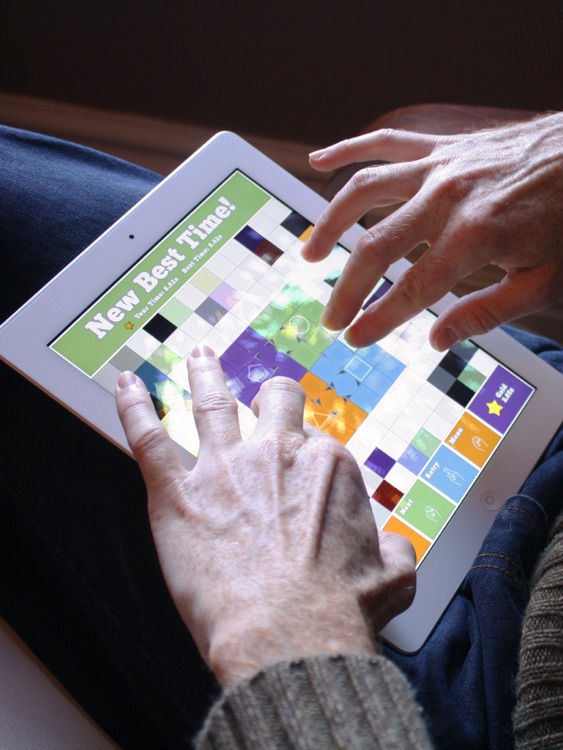 Watch a video of Finger Tied in action at: streamingcolour.com/games/fingertied/

"A must-buy for anyone with ten fingers and an iPad." - Mike Schramm, tuaw.com

"The entire package is virtually flawless making Finger Tied a must buy that should really be on every iPad." - Trevor Sheridan, applenapps.com

"Whether played singly or in groups, Finger Tied is a sparkling way to spend some quality gaming time on the iPad." - Rob LeFebvre, 148apps.com

Finger Tied is a multi-touch puzzle game, only for the iPad. In each Finger Tied puzzle, fill in a shape by moving up to four fingers around on your iPad at the same time. But be careful, lift a finger, or go out of bounds, and it's game over. Finger Tied will test your mental, as well as your finger abilities!

Finger Tied can be played entirely by yourself, but for even more fun, invite some friends over and Finger Tied makes a great party game!

● Finger Tied has 100+ puzzles to test even the most flexible of fingers.

● Fly solo, or ask a friend (or three!) to lend you a hand with the more tricky puzzles.

● Create your own puzzles with a built-in puzzle editor.

● Keep your wits about you. You'll need to turn and twist your fingers, your body, and maybe even your iPad to solve some of these puzzles.

● Game Center leaderboards let you compare your best scores with your friends'. 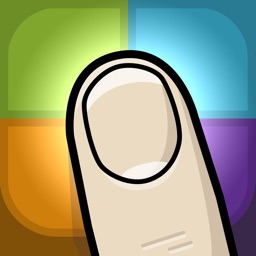 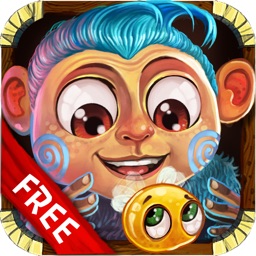 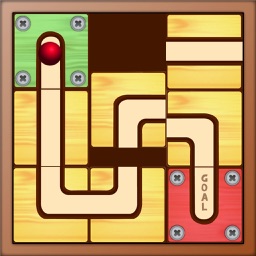 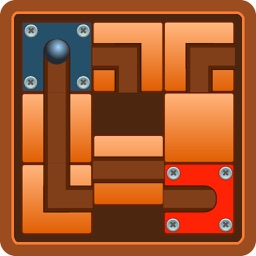 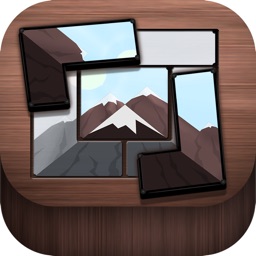 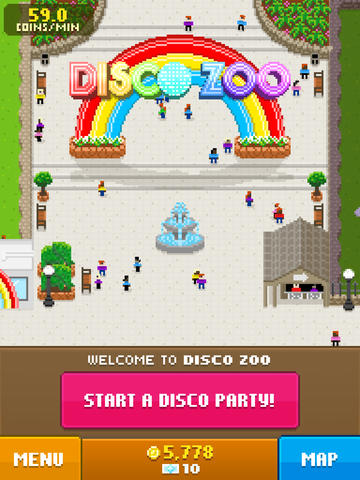 Disco Zoo has broken out of its prerelease cage and into its official availability den in the App Store. 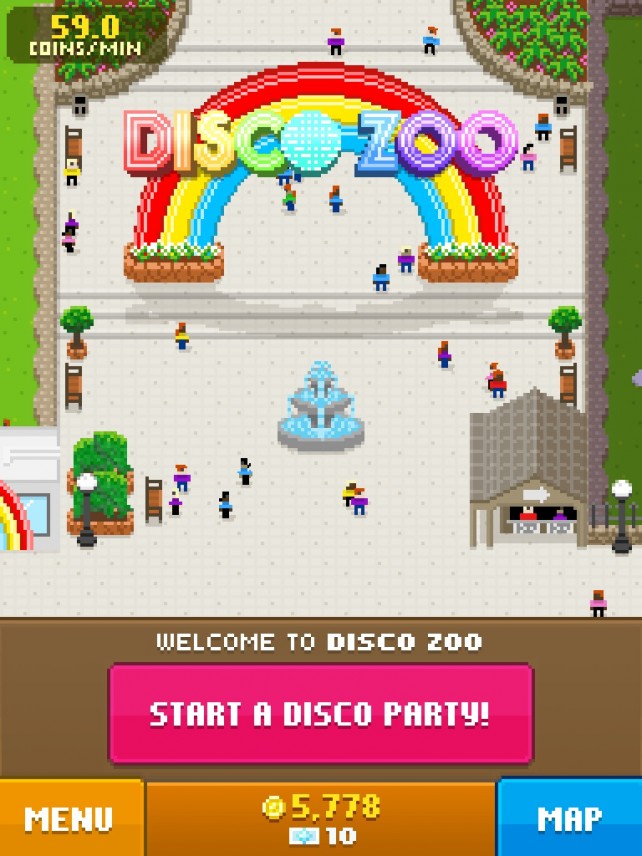 NimbleBit and Milkbag Games are set to release Disco Zoo in the App Store this Wednesday night.