-- Foosball (without HD) is now universal and FREE. This version will be removed shortly -- 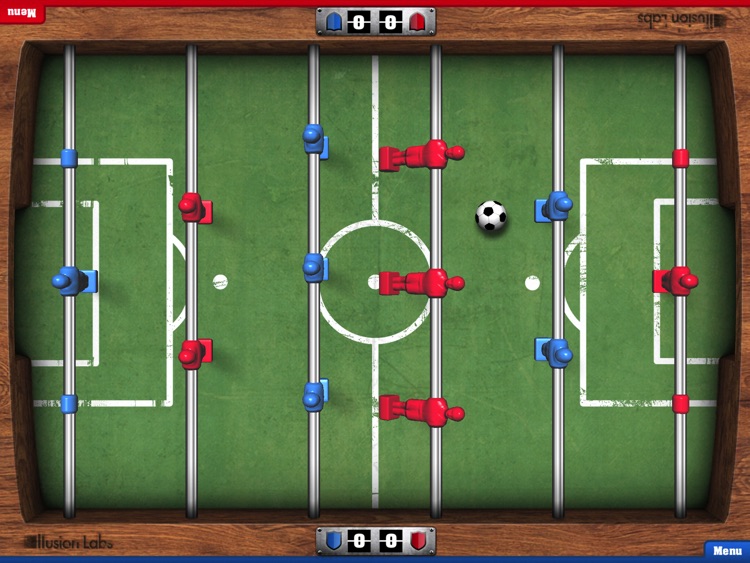 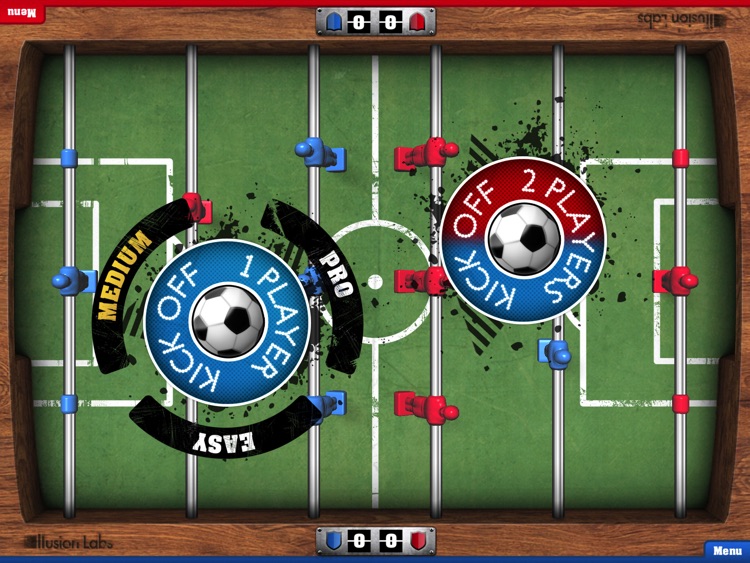 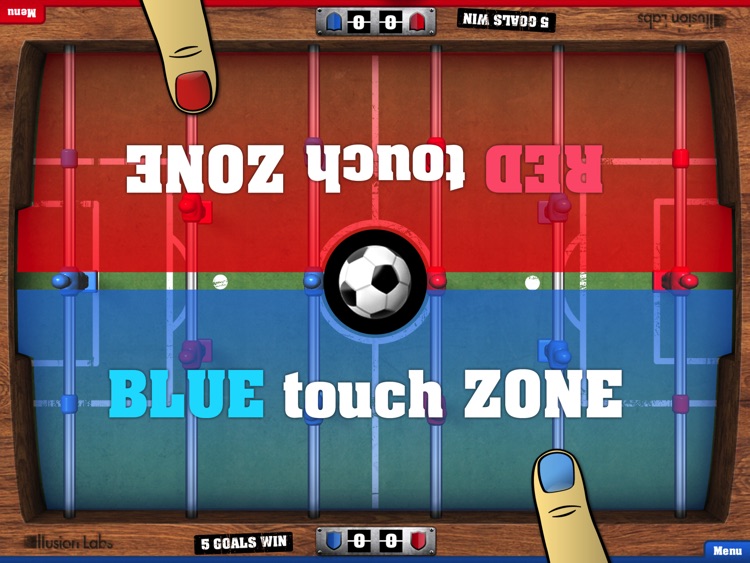 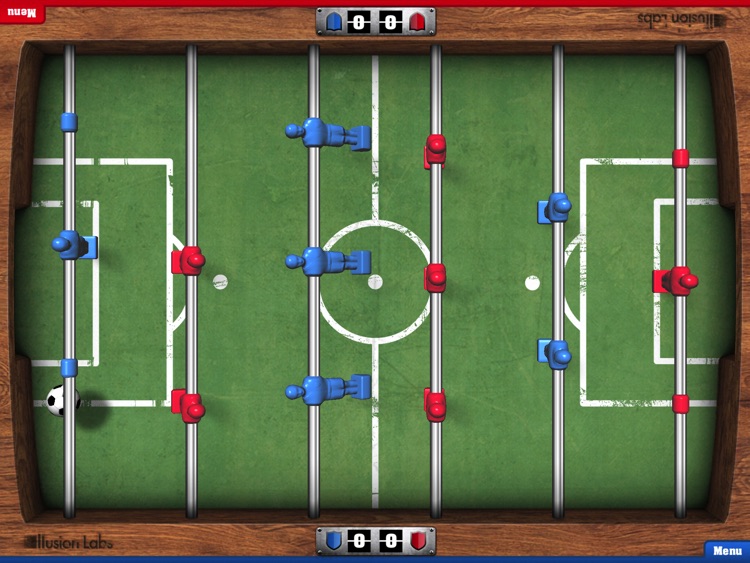 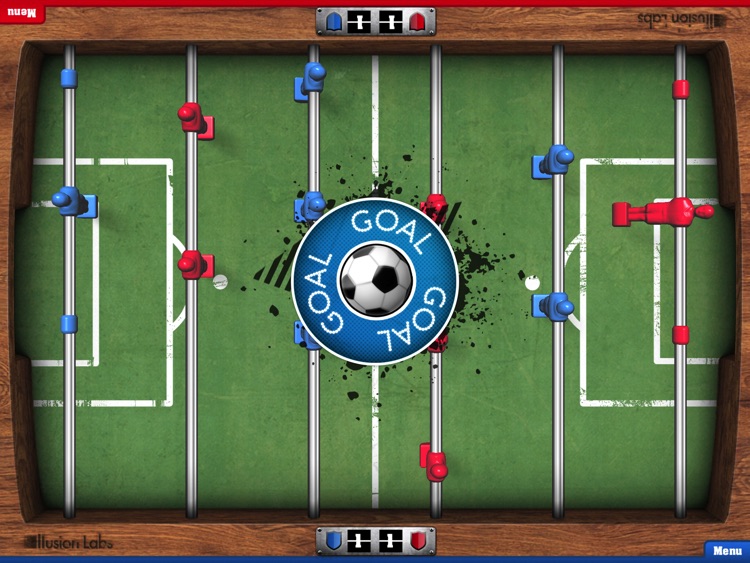 -- Foosball (without HD) is now universal and FREE. This version will be removed shortly --

Pick up and play this easy-to-learn but hard-to-master iPad game from Illusion Labs, the creators of smash-hits such as Labyrinth 2 and Touchgrind.

Action packed gameplay, either with a friend or on your own. Perfect for showing off your iPad.

Features
- One player against the iPad
- Two players on the same device, or even team up and play two on two
- Intuitive and responsive controls
- True 3D physics
- Astounding graphics that utilize OpenGL ES 2 shaders to the max
- Realistic sound effects
- Background music 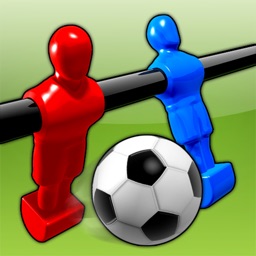 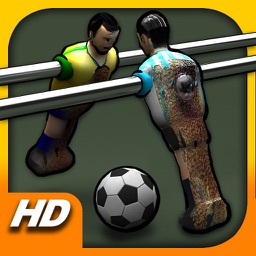 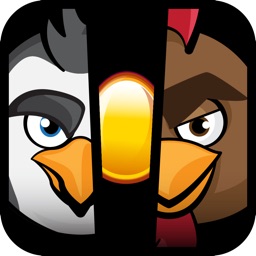 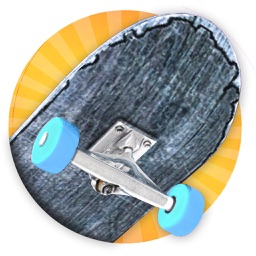 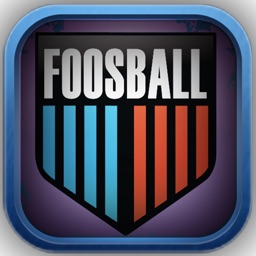 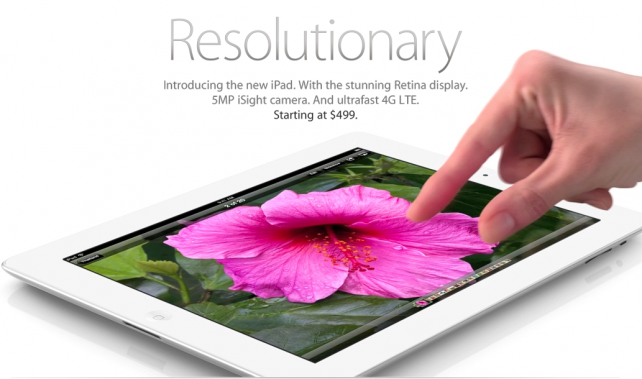 The new iPad is here! Lines, Retina apps, the downside to Retina apps, and cases. We have it all on today's AppAdvice Daily. 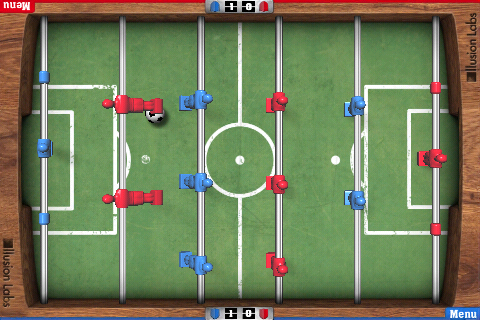 July 13 Tyler Tschida
Nothing found :(
Try something else