What’s better than being a football manager? How about building your very own football empire and becoming a football tycoon? Now is the time for YOU to be the mightiest football chairman in the world – the greatest club owner and executive - the one who tells those measly managers what to do! 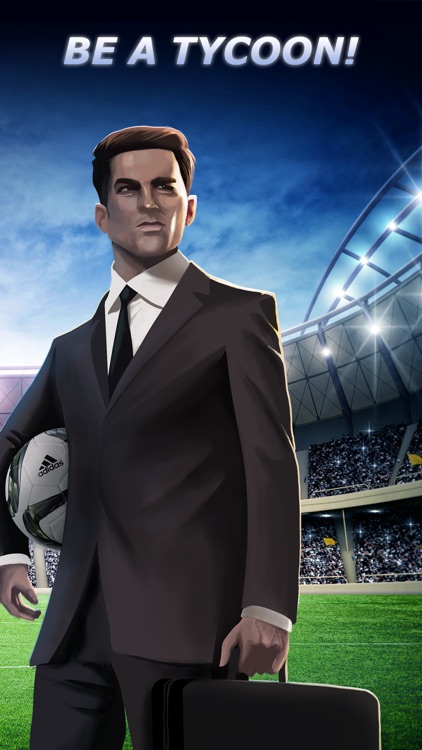 Football Tycoon is FREE but there are more add-ons 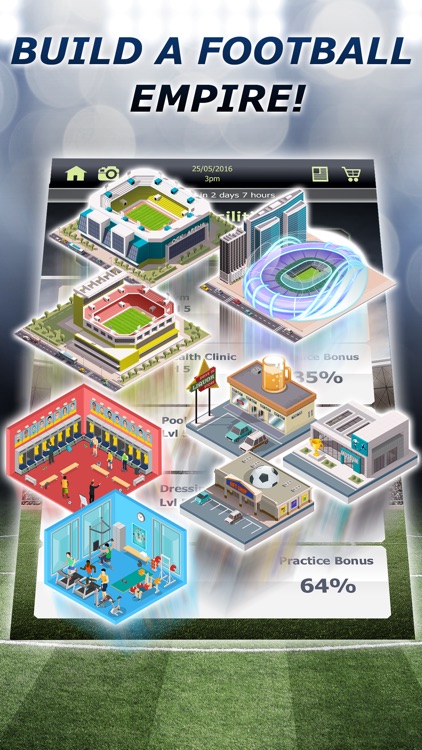 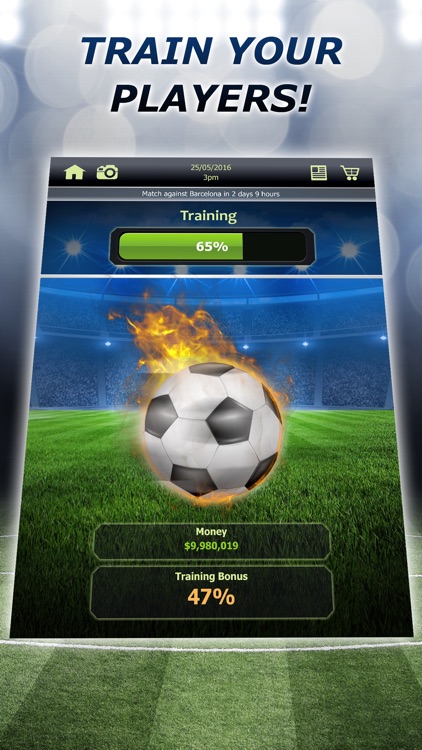 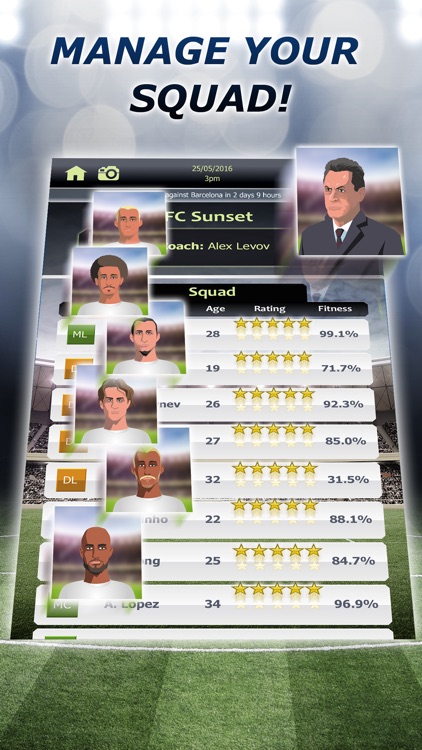 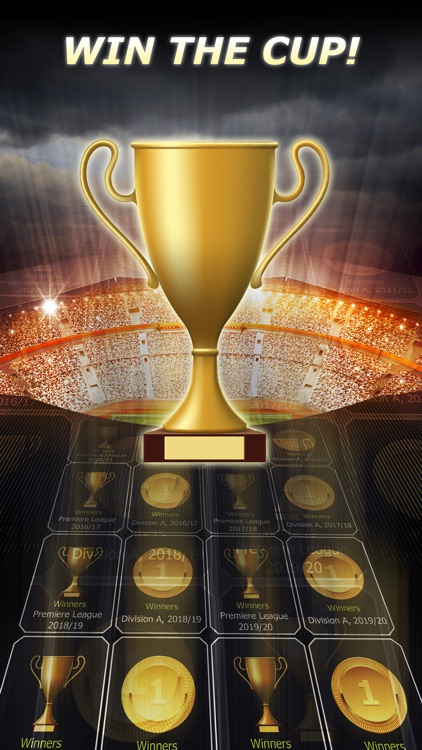 What’s better than being a football manager? How about building your very own football empire and becoming a football tycoon? Now is the time for YOU to be the mightiest football chairman in the world – the greatest club owner and executive - the one who tells those measly managers what to do!

Football Tycoon lets you take things into your own hands. Create your own football club from scratch, starting as a tiny 4th division league team and gradually making it to the top of the Premier League. From now, you will be the one who makes all the decisions – hire and fire managers, improve your team’s facilities and stadiums, negotiate player transfers, sign sponsorship contracts and much more. As a football tycoon, you will be forced to take cold, hard money management decisions. Will you sign on the latest soccer superstar for your team’s next season, or upgrade your training facilities for the team’s greater good?

Football Tycoon lets you compete with teams from around the world, participate in leagues and cup competitions and reach the very top of the table rankings, while also keeping your fans happy and making tons of money in the process.

The fast-paced and addictive gameplay will provide hours of excitement and fun, with live matches, clicker fundraising and training challenges against the clock that will make your adrenaline rush.

Some (but not all) of the greatest features include:

- Build your football club from scratch - become the ultimate sports businessman.
- Generate money, make investments and get donations to advance your FC’s value.
- Scout for new talent, sign the best goalkeepers, strikers and midfielders in the league.
- Rise from the bottom of the 4th division to the top of the premier league and participate in the Champions Cup.
- Maintain your team’s fitness and happiness levels by striking the right decisions.
- Pay your players with win bonuses and other goodies, or fire useless managers at will.
- Spoil your players with spa treatments, casino and strip club visits to boost their morale!
- Rent a private jet and book 5 Star luxury hotels for your team’s away games.
- Form your club museum and merchandise shop to preserve your club’s legacy.
- Build and upgrade top football training facilities such as a gym, spa, youth academy, clinic and more...
- Construct and enhance a fully featured soccer stadium facility that includes food & beverage stands, memorabilia shops and more for the benefit of your ultras.
- Amazing 3D graphics and realistic football stadium models.

Whether you want to dominate La Liga, the Premier League or the Bundesliga – this game will let you experience what it’s like to be one of the legendary club owners in international soccer.

Become a tycoon just in time for FIFA 2018 in Russia. Play the most in-depth football club simulation and free money management game available on any mobile device to date. 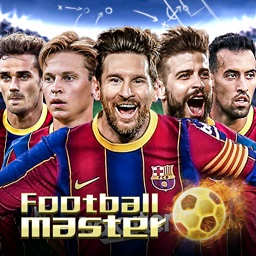 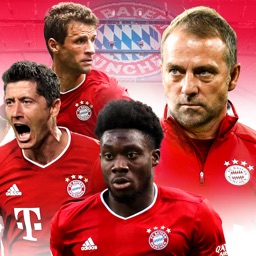 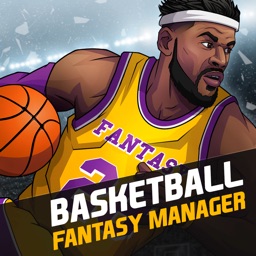 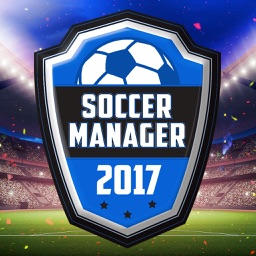 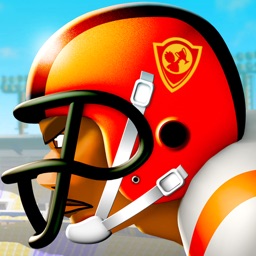 Hothead Games Inc.
Nothing found :(
Try something else