PES CLUB MANAGER is a unique entry in the Pro Evolution Soccer series that will test your tactical awareness and managerial skill like no other soccer game available. Join over 40 million managers around the globe, and see if you've got what it takes to lead your club to glory. 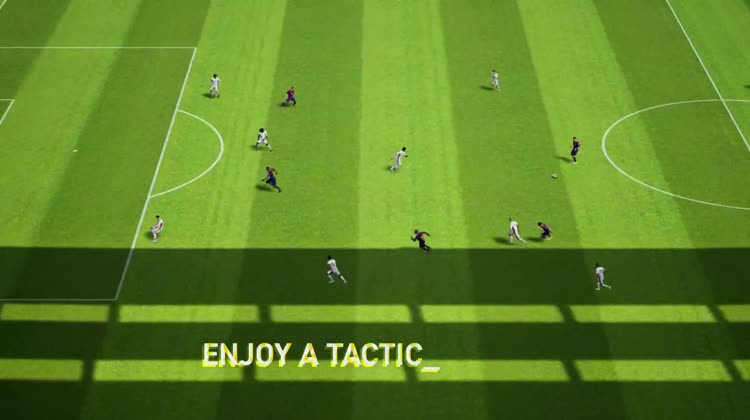 PES CLUB MANAGER is FREE but there are more add-ons 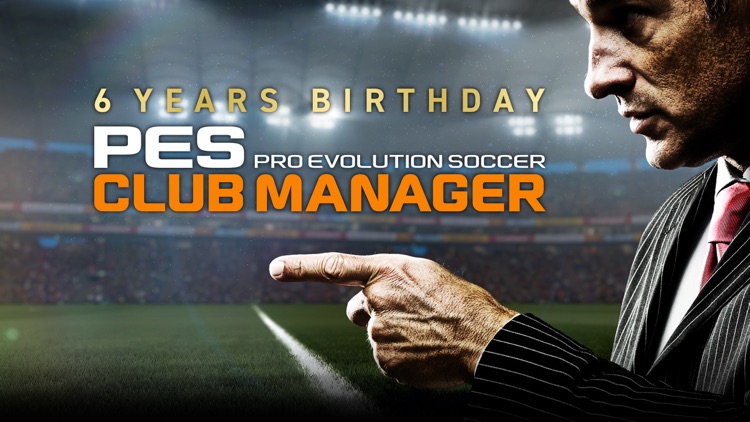 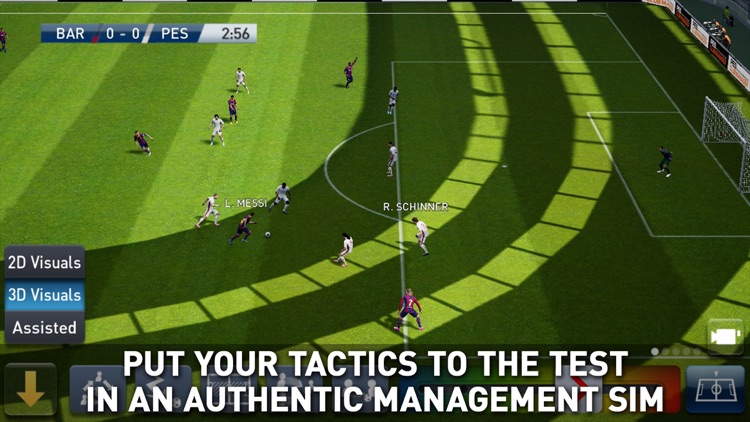 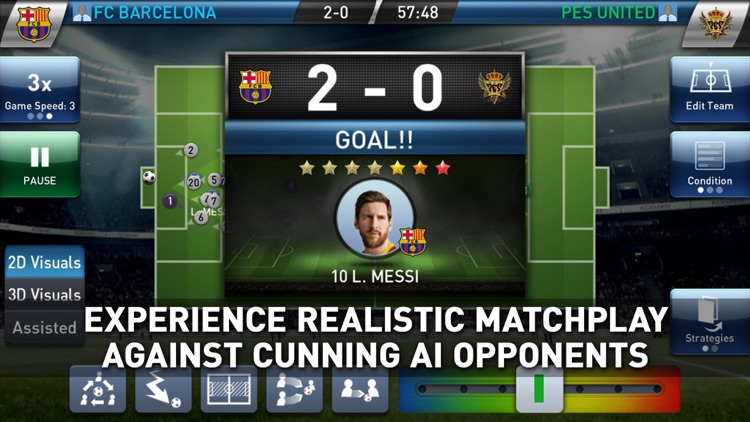 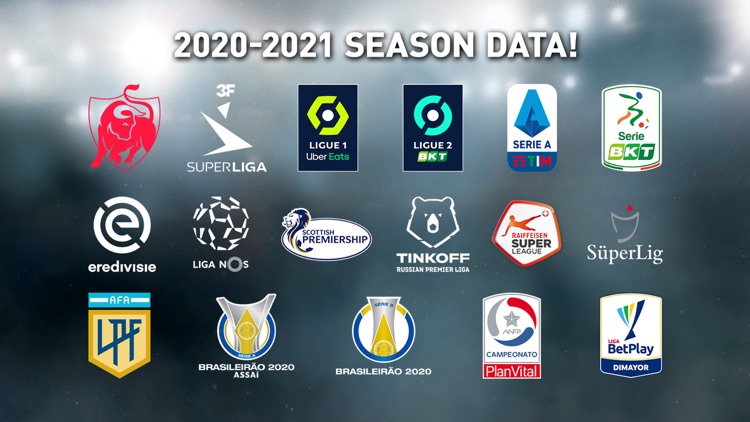 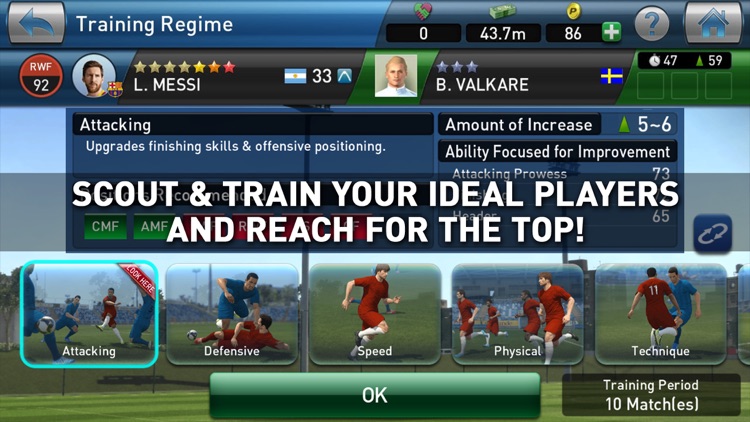 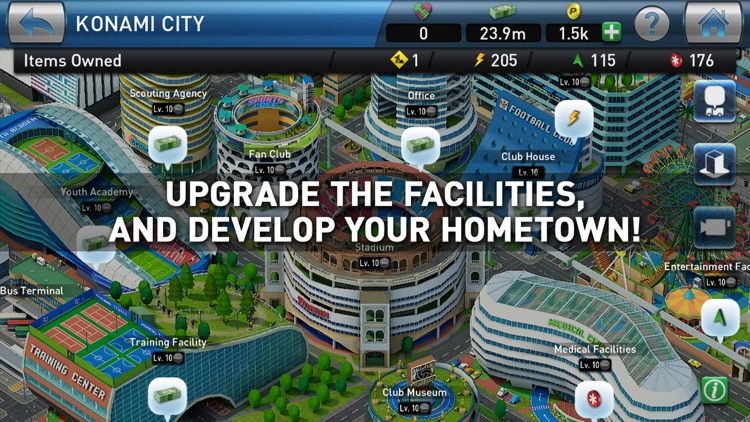 PES CLUB MANAGER is a unique entry in the Pro Evolution Soccer series that will test your tactical awareness and managerial skill like no other soccer game available. Join over 40 million managers around the globe, and see if you've got what it takes to lead your club to glory.

Regarding App Download
A Wi-Fi connection is recommended for downloading PES CLUB MANAGER (PESCM) and its version updates.

Compatible OS: iOS 10 or later
*Game performance is not guaranteed for any OS that is not listed above.

This application is a Free-to-Play online game. Please connect to the internet before you play.

NEW ENGINE BASED ON THE MOBILE VERSION OF "PRO EVOLUTION SOCCER"
Experience matches from a 3D perspective, and enjoy enhanced graphics enabled by the new engine. Alternatively, switch to 2D to dissect each match event from a tactical standpoint.
The new engine also means that player animations and match dynamics are smoother than ever before! In addition, more variations of goal celebrations have been added to recreate all the drama and excitement of real-life soccer matches.

OFFICIAL LICENSES FROM ALL AROUND THE WORLD
Official team and league licenses from popular clubs in Europe and South America included.
Select from over 5000 licensed soccer players when creating your team.
Many legend players including BECKHAM, BATISTUTA, RONALDINHO, and ZICO are featured as well.

A SOCCER MANAGEMENT EXPERIENCE BUILT FROM THE GROUND UP FOR ENTHUSIASTS OF TACTICAL SPORTS GAMES (FREE-TO-PLAY)
Club Manager is a tactical soccer game that offers strategically-inclined soccer fans a comprehensive platform to effortlessly orchestrate each match. It's easy to pick up and play, even for those who don't have a lot of experience with typical action-focused soccer games. Unlike other games in the genre, Club Manager rewards your shrewdness as a manager as opposed to your reaction-time and ball control. Just like in the real world of soccer management, results depend on how well you're able to predict the ebb and flow of each match to determine how each contest will unfold.

SHAPE YOUR TEAM TO SUIT YOUR STRATEGY
Contract skilled trainers and customize each player's training regime according to your own personal preference.
Each manager has their own philosophy when it comes to soccer, and Club Manager allows you complete freedom to shape your team in this image.
Compete with rival managers around the world with a team forged in the image of your favorite soccer strategy.

ENJOY THE SEASON LEAGUE AT YOUR OWN PACE
The season league calendar revolves entirely around your schedule, which means progress only occurs when you have time to complete matches. Enjoy the season at your own pace without worrying about fixed dates or times!

NEW MODE: Private League
Invite managers from all over the world to compete in customized leagues in this brand-new mode! 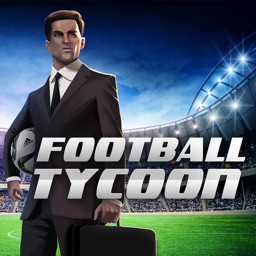 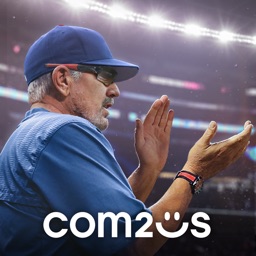 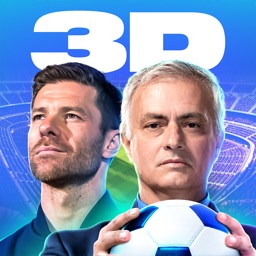 Top Eleven Be a Soccer Manager 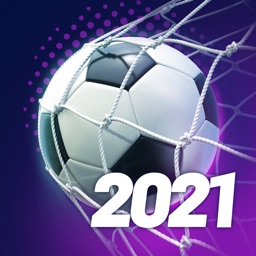 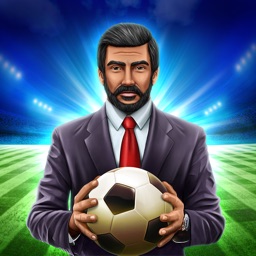 GamoVation
Nothing found :(
Try something else