Forgotten King is a charming yet challenging fairy tale puzzle game where you must help a King restore his soul.

Challenging puzzles. Forgotten King's challenging puzzles will definitely frustrate you but also motivate you to keep trying. You'll eventually pick up on what you need to do to complete the puzzle, and the controls are simple enough for anyone to pick up and play. 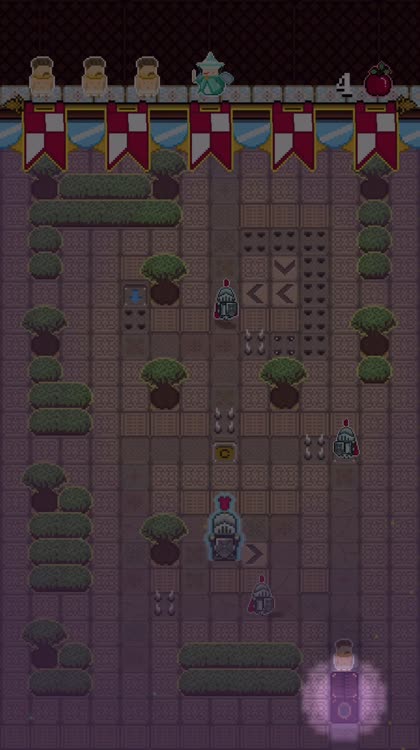 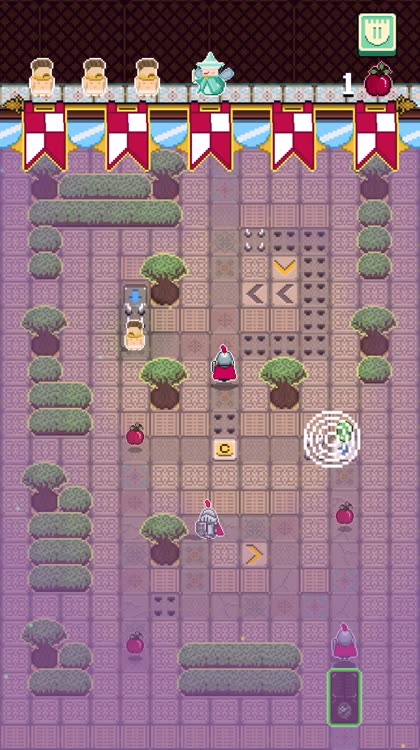 Take advantage of checkpoints. Sometimes the levels are pretty hard, and provide checkpoints in case you die. If that happens, you start back from the checkpoint, instead of the beginning. It's a bit less of a hassle, but doesn't take away from the challenge of the game.

Watch out for traps. Forgotten King has you guiding the king through dangerous dungeon floors that are filled with traps and guards. Can you safely guide him to the gem that unlocks the door to the next area? 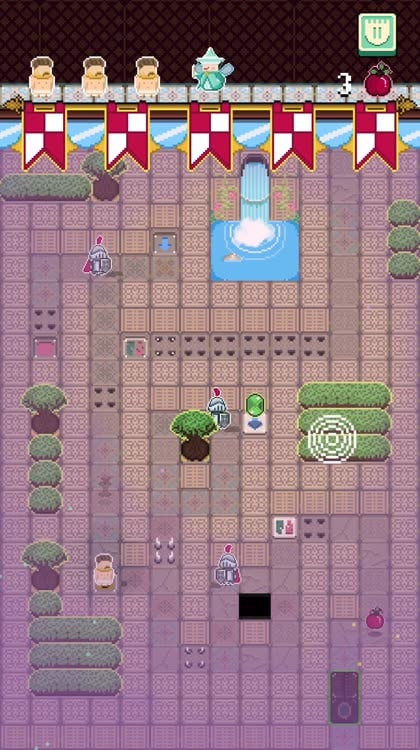 Visually, Forgotten King is beautiful with the retro pixel art style that is fairly common in throwback games these days. Everything is rendered in 2D with bright and colorful hues. In the beginning of the game, as the story reveals itself, players will find an almost Disney-like fairy tale plot unraveling in a book, and it's lovely to read through. Animations are smooth and fluid, with no issues of lag or choppy frame rates on my iPhone 8 Plus. The game has a soothing, rather whimsical soundtrack that fits well with the fairy tale theme, and the sound effects fairly realistic. I mean, that sound of spikes coming up from the ground sounds believable to me, after all. Overall, the developer did a great job with the visual style and audio design. 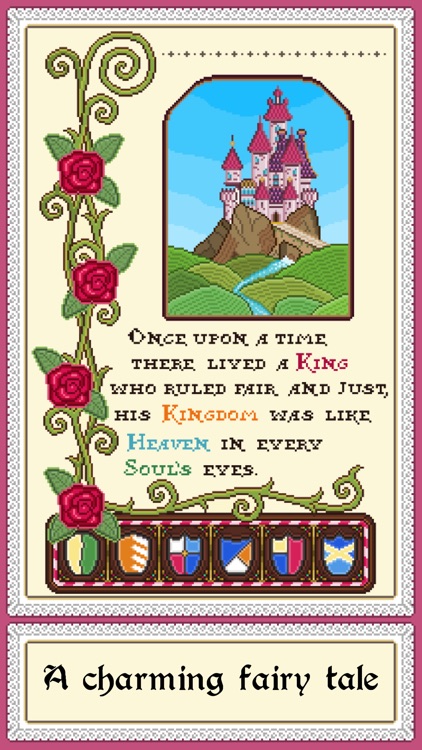 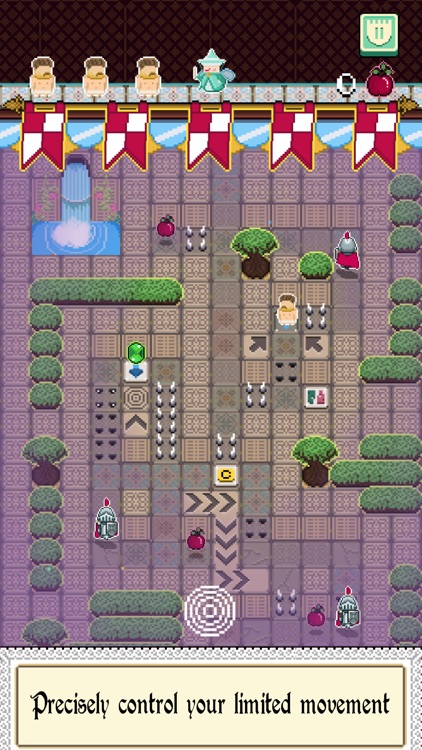 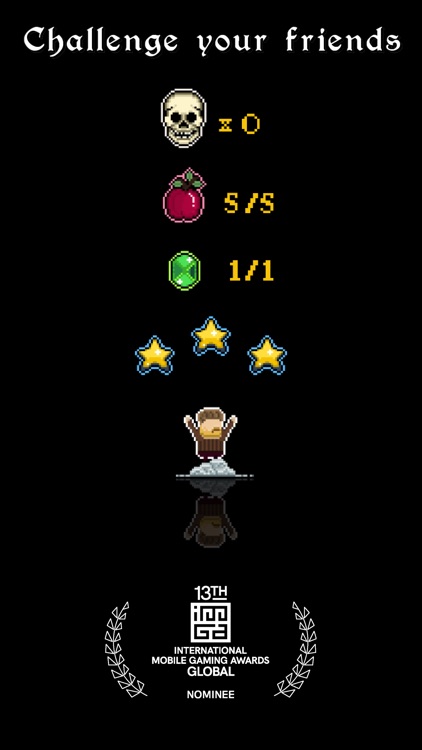 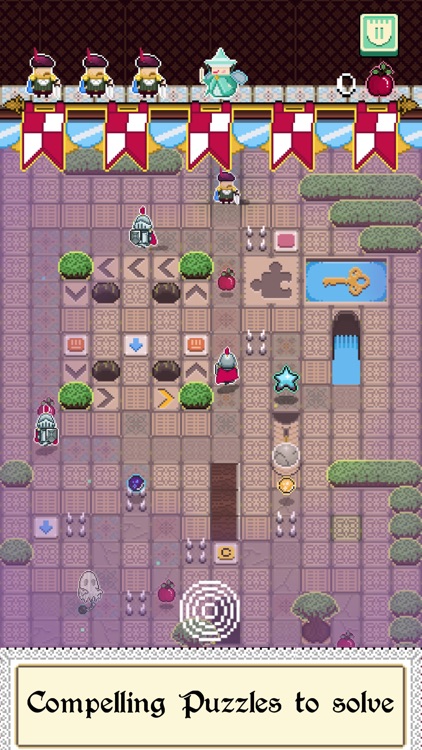 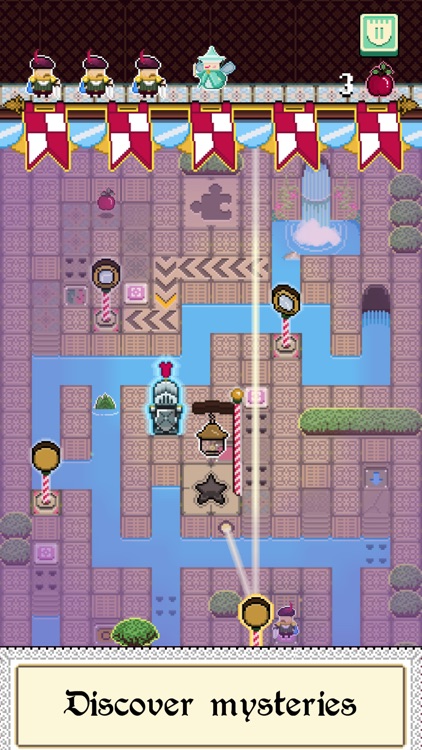 THE STORY
Once upon a time there lived a King who ruled fair and just, his Kingdom was like Heaven in every soul's eyes.
But sadly, dark days were coming.
The dark forces we're steadily finding their place neath the kingdom's Heavenly crowd.
The four dark lords conjured a wicked spell that would forever remove the King from his throne and trap him in a cage for eons to come.
In the blink of an eye the spell was cast and the king stripped of all his power, of his crown and his throne, cast away in the eternal prison!

Find your way through all the Deadly trials, Patrolling guards, Puzzles and Mysteries and beat the dark lords, only then you will find your Crown and free your soul from their gasp!

UNIQUE MOVEMENT SYSTEM
A neat mechanic that is simple but pushes you to think about every single move you make!
Use timing, precision and brains to control your limited movement.
Are you worthy enough to navigate through the hordes of evil minions?

CHARMING PIXEL ART
Everything is drawn unique from scratch, a beautiful piece of art
that took hours upon hours to come alive, every single art
in the game is entirely unique and thoroughly thought-out!

*Good to know*
The story intro was drawn by using real medieval manuscripts so that it looks like a true medieval story!

CHAPTER BY CHAPTER
Enjoy the first Chapter because every new update,
there is a new Chapter waiting for you!
Pay Once and Play, every new chapter is Free!

FIGHT YOUR WAY THROUGH LEVELS
Unique dungeons, castle halls and hidden flooded caves
only for your discovery, are you the true hero of the forgotten kingdom?! 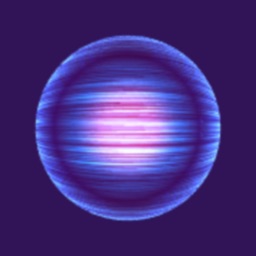 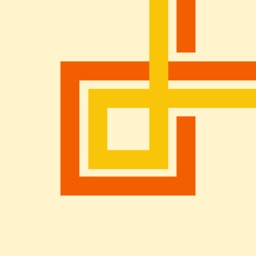 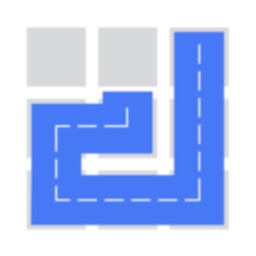 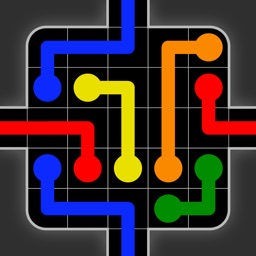 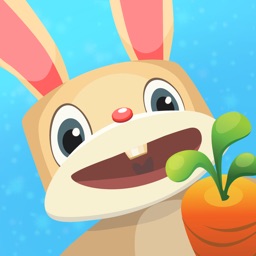 Little Details LLC
Nothing found :(
Try something else