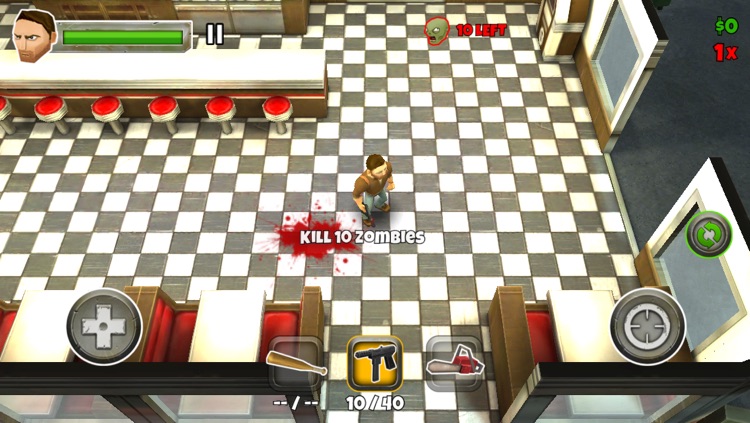 Free 2 Die is FREE but there are more add-ons 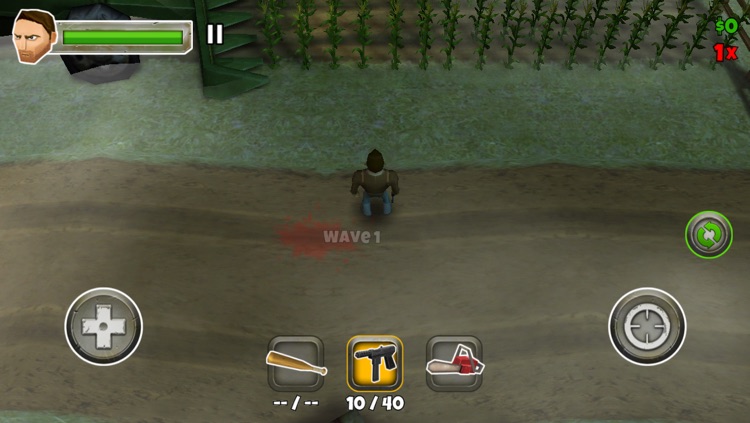 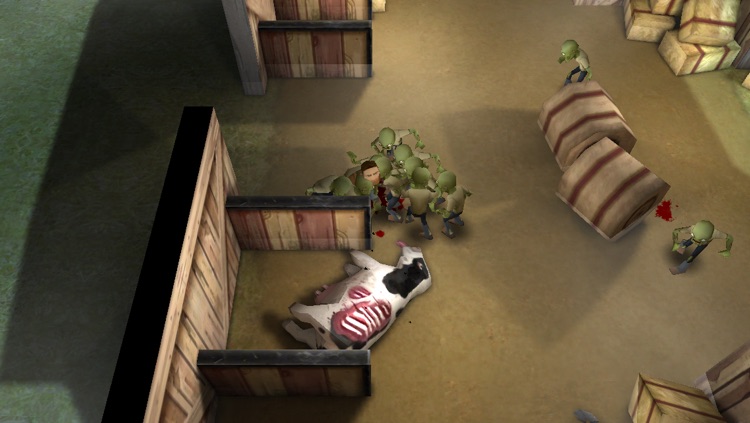 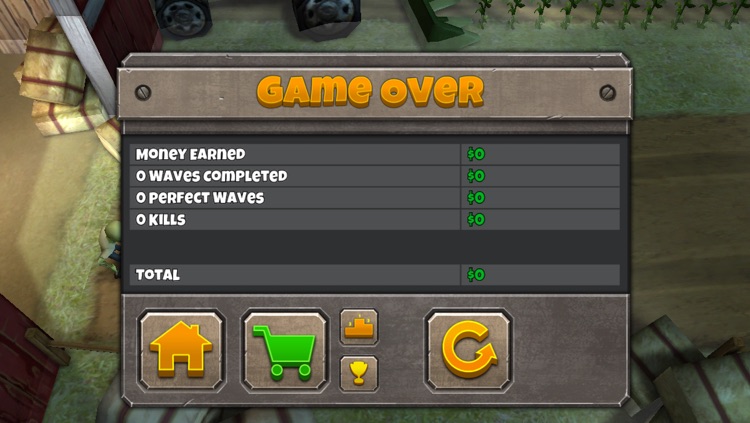 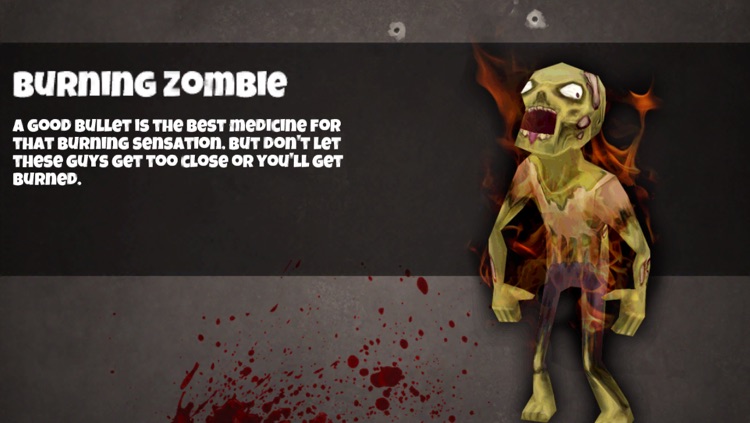 Free 2 Die is Everplays take on the classic zombie survival formula but adds a heaping dose of style, unockables, single player missions, and online competitive and cooperative multiplayer in deathmatch and survival modes.


Free 2 Die is designed with online multiplayer so you can take the battle against the undead hordes online or challenge friends and foes in deathmatch! Earn rewards and unlock new equipment and characters to customize yourself the way you want. Cooperative Survival pits you against waves of undead with a friend or join in a deathmatch where you battle off the remaining survivors for the remaining goods!

Unlock and upgrade an entire arsenal of weaponry! Select from a large selection of load outs in 3 categories: Primary, Secondary, and Super Weapons. Uzis, Shotguns, Sniper rifles, oh my! Equip a double barrel shotgun or a heavy improved Ak-47…The choice of dozens of weapons and hundreds of upgrades is yours!

Hire new characters to survive the undead apocalypse. Each character has their own special attributes and traits so you can choose the style of play that works for you or to compliment the skills of your online friends. The Adventurer has quicker reflexes and speed, the Sheriff is better his a sidearm, SWAT has excellent armor but moves slower, and many more survivors to choose from.

Earn some major rewards and cash by completing a series of missions in a variety of levels. Hold off the horde from destroying the Brain Food Diner, fend off the Super Market from the Flaming Ones, or fire on the Fatties running rampant on the farm! Finished the missions? Try your hand at endless waves of undead in Survival!

GameCenter is fully integrated for tracking your leaderboard scores and unlocking achievements. 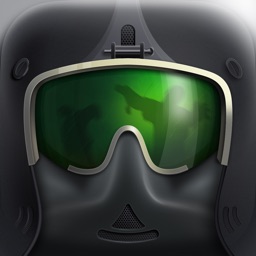 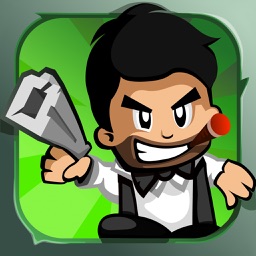 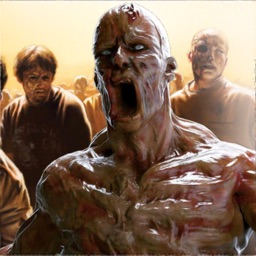 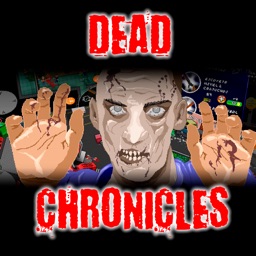 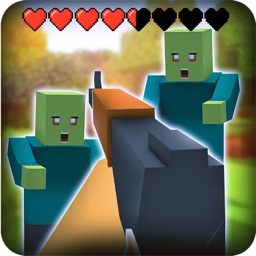 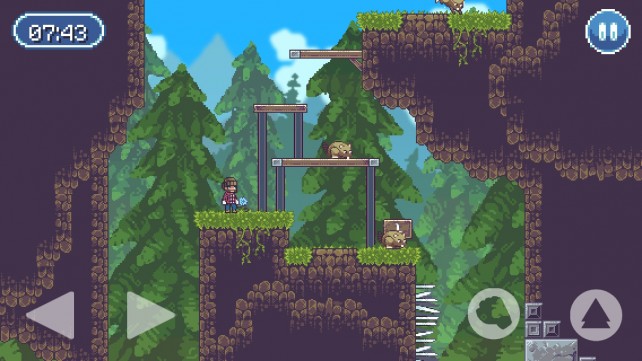 Punching Beavers? Just Another Day For Joe The Lumber Jack

Bustin Beaver and his beaver bandits have met their match in Lumber Jacked, the latest title from Everplay. 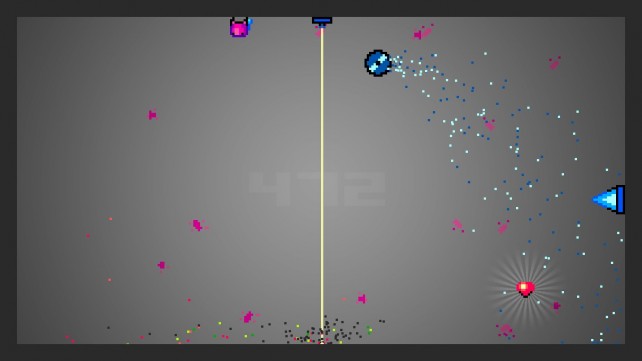 How Many Attempts Will It Take You To Survive In 1001 Attempts?

This game is definitely not for the faint of heart.

February 28 Christine Chan
Nothing found :(
Try something else