This is a Excellent Video Training on Learning the French Language. 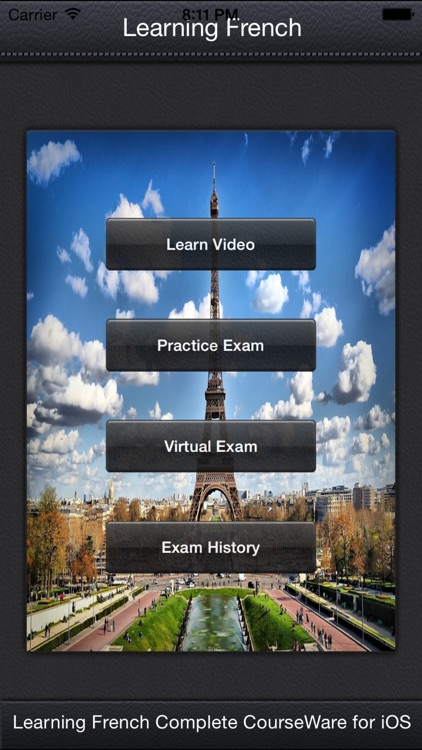 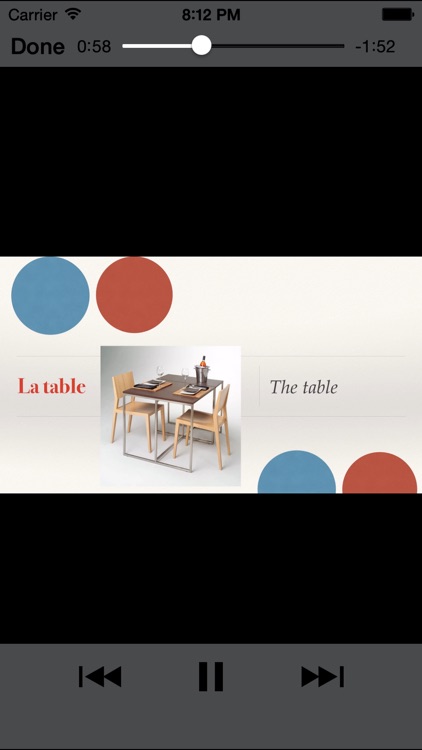 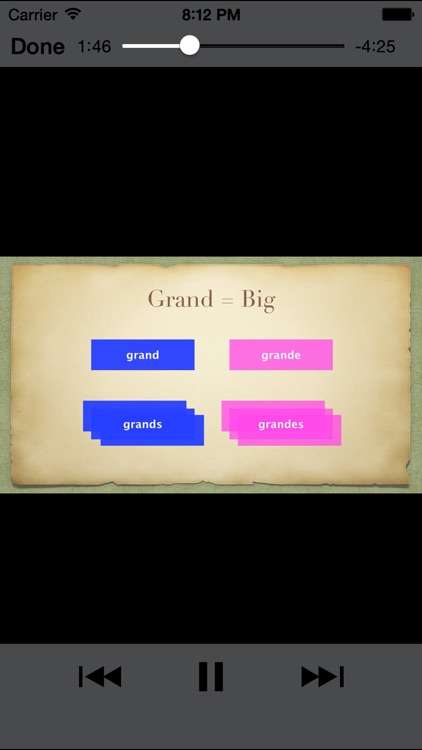 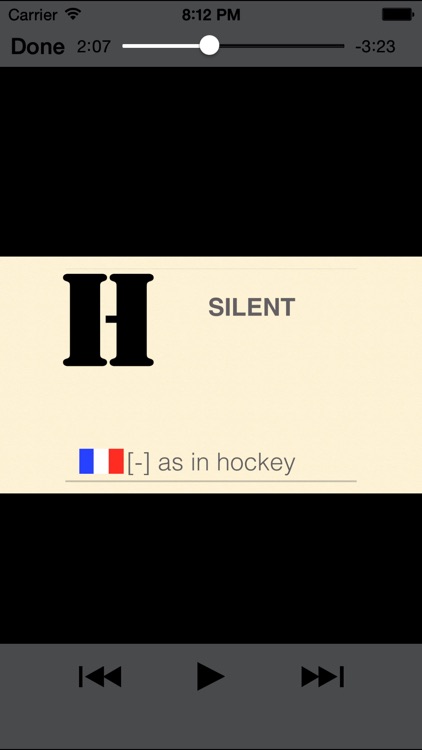 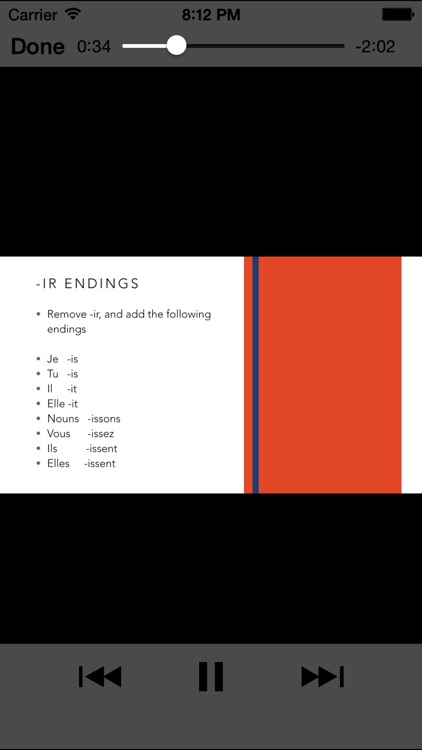 This is a Excellent Video Training on Learning the French Language.

Learn The French Language From Basic to Advanced. Save Tons of Classes and Books

More than 220 million people speak French on the five continents. The OIF, an international organisation of French-speaking countries, comprises 77 member States and governments. French is the second most widely learned foreign language after English, and the sixth most widely spoken language in the world 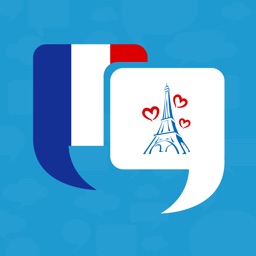 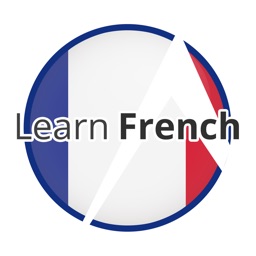 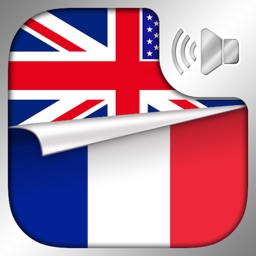 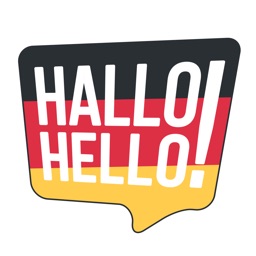 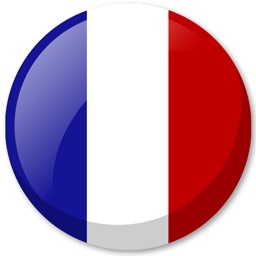 VIET NAM YDC COMPANY LIMITED
Nothing found :(
Try something else