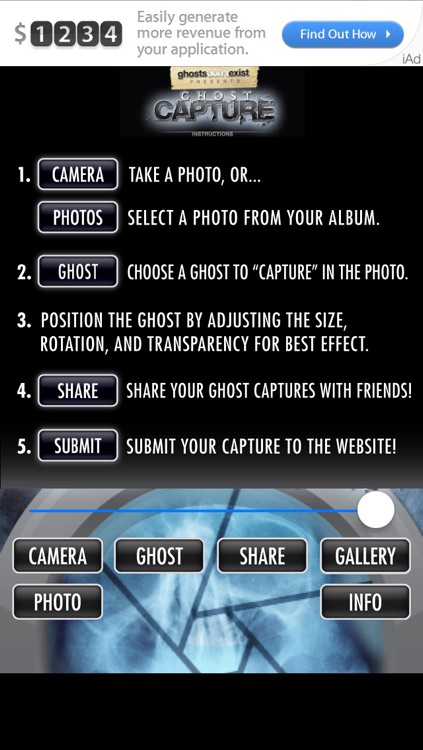 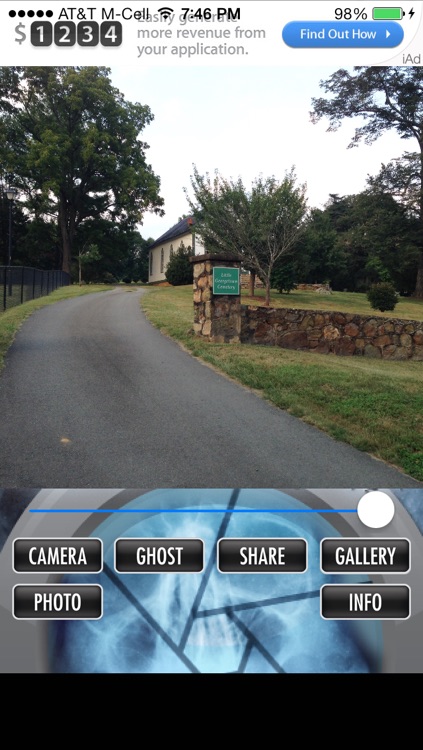 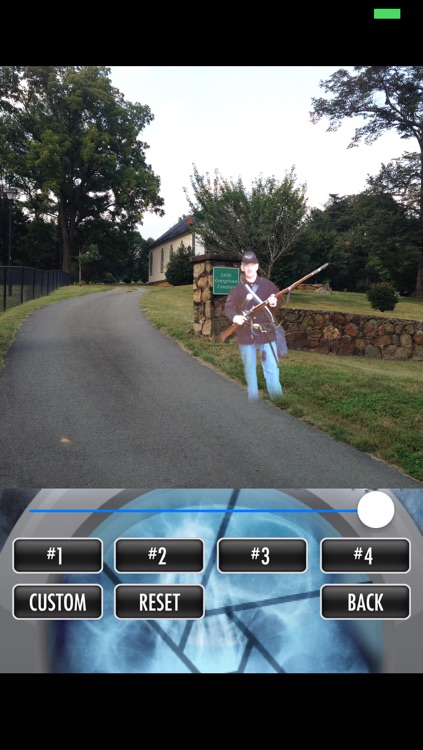 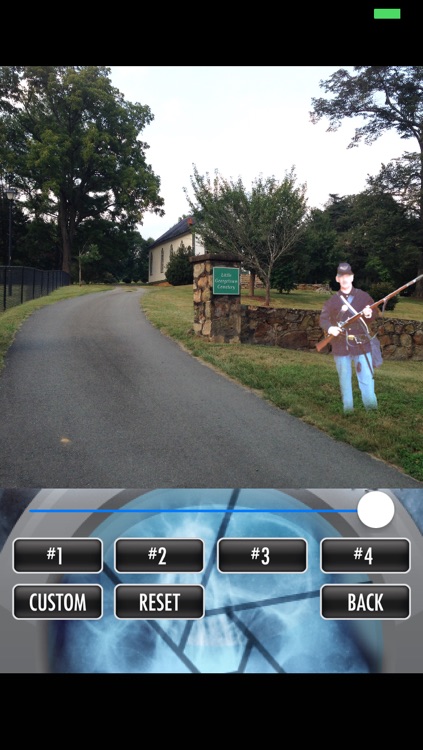 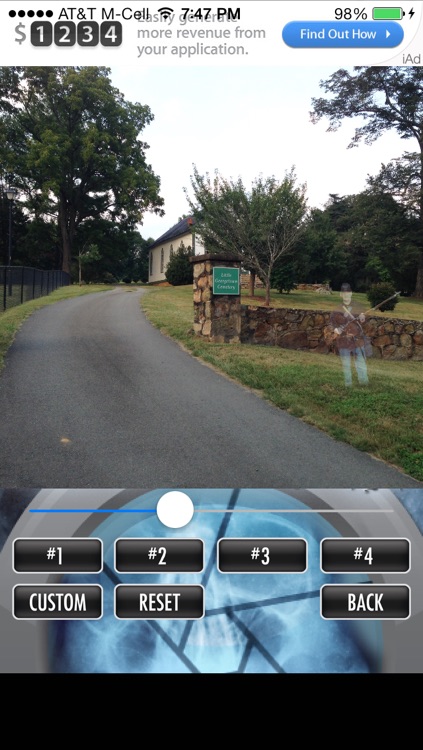 *** DON'T FORGET TO SUBMIT YOUR PHOTOS TO US FOR THE GALLERY! IF YOU LIKE THIS VERSION THE 99C VERSION HAS 40 GHOSTS AND LETS YOU MAKE YOUR OWN GHOSTS!!***

Download the app that has made its way on to over 1 MILLION ios devices!

With Ghost Capture, you can manipulate any photo from your iPhone photo album. After choosing an image, (or taking a new photo directly through Ghost Capture) select a ghost to superimpose onto the photo. Choose from creepy Victorian children, faceless torsos, Civil War soldiers, ghostly orbs, and more. After placing the ghost, adjust the size, rotation, and transparency to achieve the optimum effect. Don't like the way your ghost is turning out? Hit the reset button to put it back in the center of the screen for you to start over or even select a different ghost! Save and email your creation to your friends, and let them judge for themselves!

You can also submit them to us for the gallery!

Check out what other people are doing with the app. From jokes to flat out creepy. At times pictures are done so well it's almost a 'Where's Waldo' game when trying to locate the ghost.

Ghost Capture is brought to you by Ghosts Don't Exist, an independent film by 19th + Wilson—executive produced by Chris Cooley of the Washington Redskins. The story revolves around a popular TV ghost hunter losing faith in what he believes. After announcing his retirement, he decides to take one last case when a potential client guarantees to provide the proof he's been looking for. Upon arriving at the home, the client announces that he will make good on the promise by contacting the team himself—from the beyond.

**The ability to take pictures is not compatible with the iPod Touch, for obvious reasons. But you can still use it with any photos in the photo library on your iPod Touch.

(while our screener for the gallery doesn't mind you sending in nude pictures of your girlfriend, we are unable to put them in the gallery, as we try to keep it as family friendly as possible.) 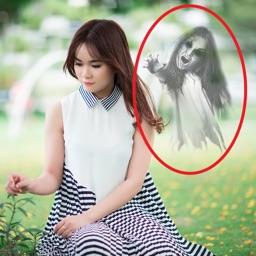 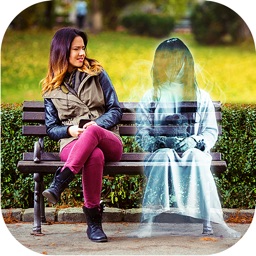 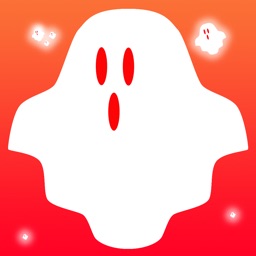 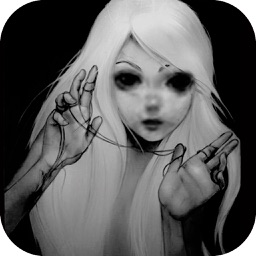 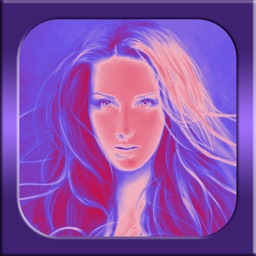 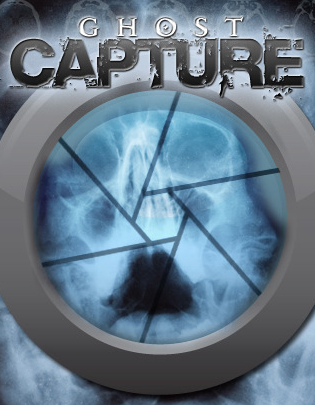 March 5 Kiet Chieng
Nothing found :(
Try something else