Bhagavad Gita AS IT IS - Translation ans Purport by HDG A C Bhaktivedanta Swami Prabhupada. 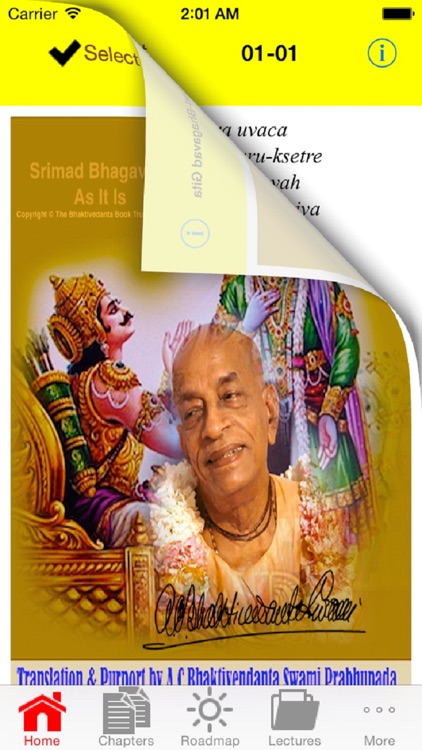 Bhagavad Gita AS IT IS - Translation ans Purport by HDG A C Bhaktivedanta Swami Prabhupada.

** Many lectures of HDG A C Bhakti Vedanta Swami Prabhupada on his journey in the WEST to establish the Hare Krishna Movement around the world. **

** Thousands of audio lectures linked with the verses **

* Multiple language features are only for playing audio in chapter mode.

Contents are used and linked with due permissions.

All glories to HDG A C Bhaktivedanta Swami Prabhupada.

Similar Apps to Gita As It Is 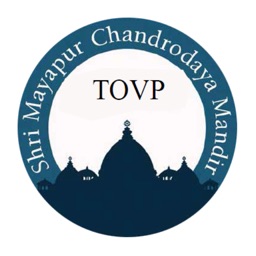 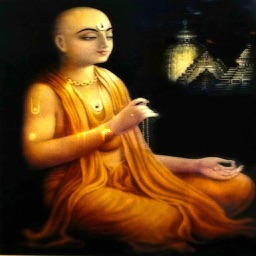 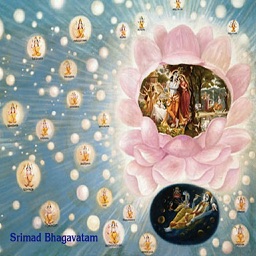 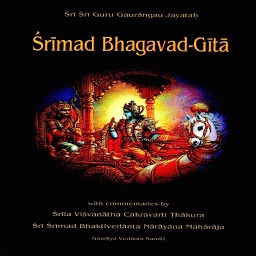 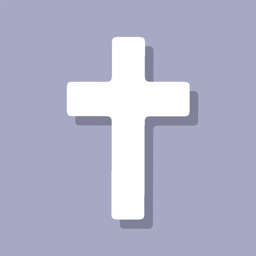 Matthew S.
Nothing found :(
Try something else