Gliss turns your iOS device into an expressive, motion-based controller for music, while connected to MiMU’s desktop application Glover. 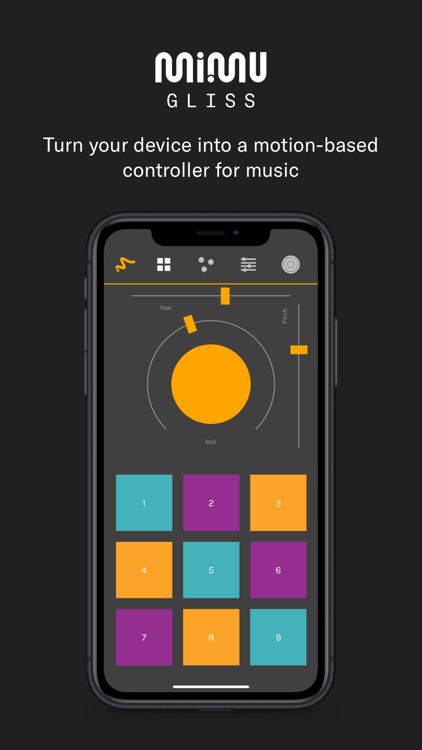 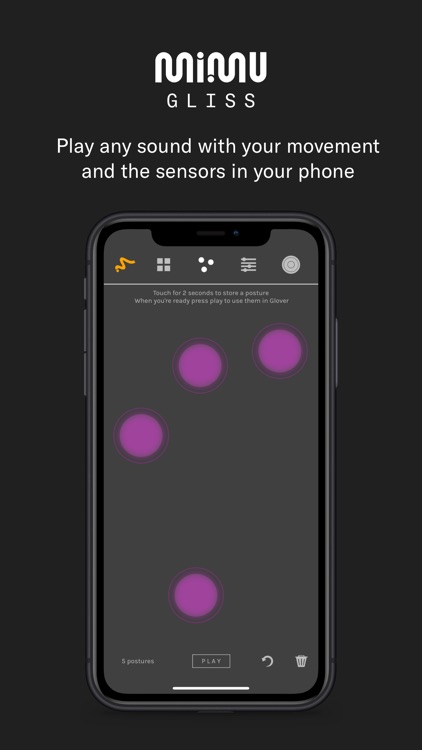 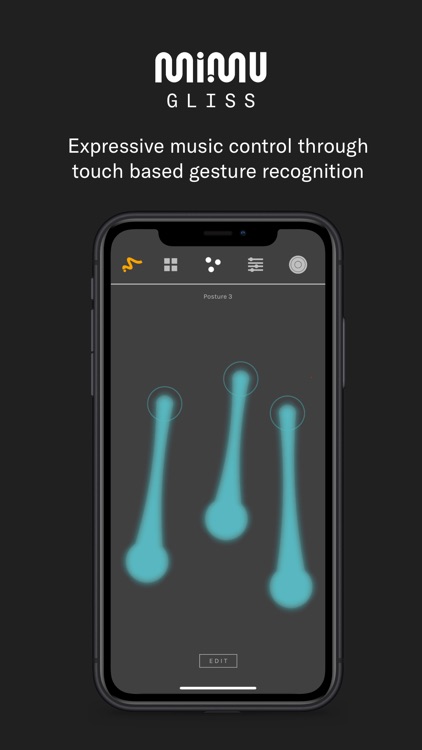 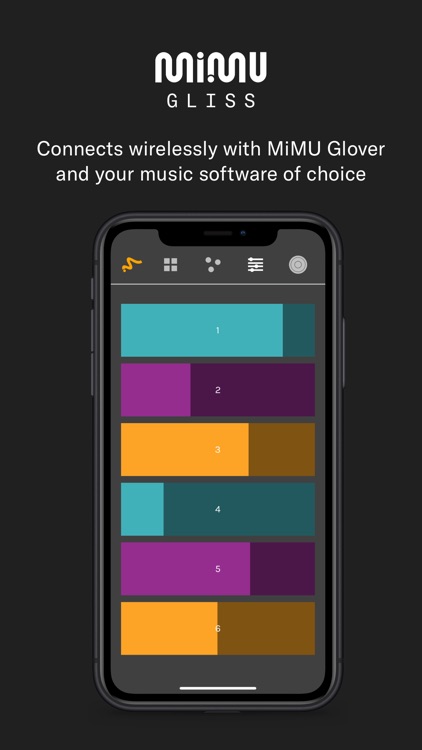 Gliss turns your iOS device into an expressive, motion-based controller for music, while connected to MiMU’s desktop application Glover.

Gliss wirelessly sends your device’s motion sensor data to your computer so that you can use your iPhone or iPad to control music software.

For example, you can:
- Tilt your device to add effects to your voice
- Make sharp movements for air drums
- Control synth parameters using gestures
- Trigger samples without touching your computer

Not only does Gliss automatically detect and send your device’s gyroscope/accelerometer data (as pitch, yaw and roll), you can also teach it to recognise the manner in which you move your fingers over the screen and start using the touch-responsive surface of your iOS device for making music.

Music is a way to express ourselves and so the way we control music should be expressive too. 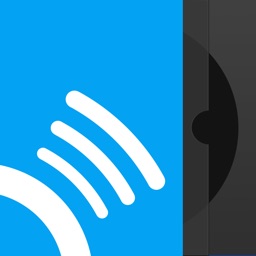 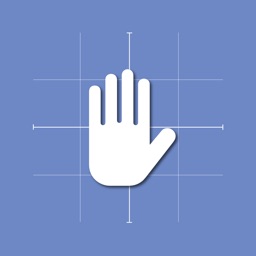 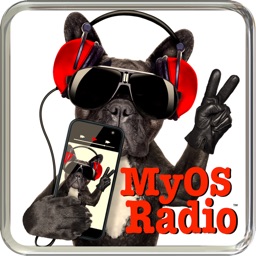 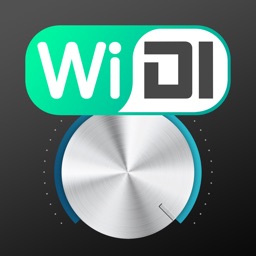 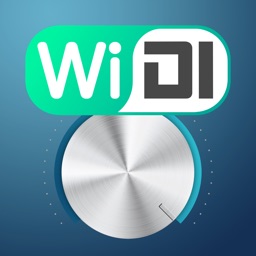 HYPERTIDE SAS
Nothing found :(
Try something else