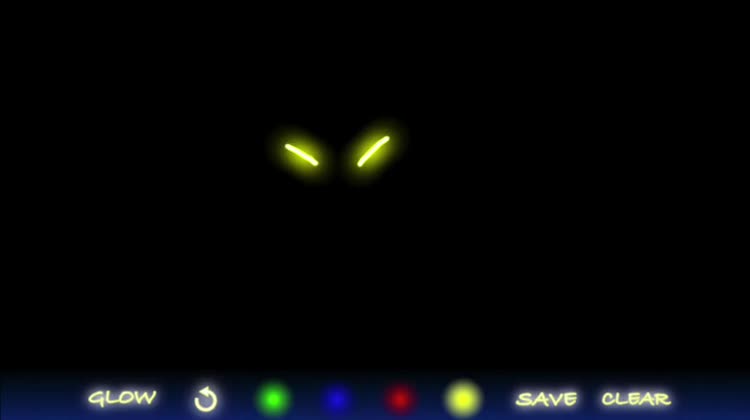 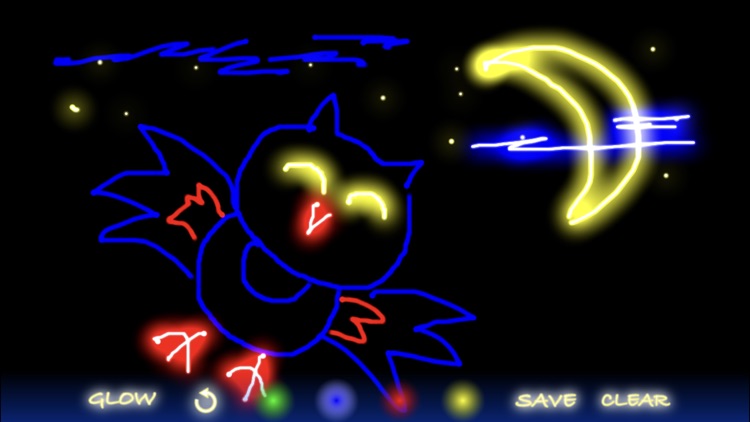 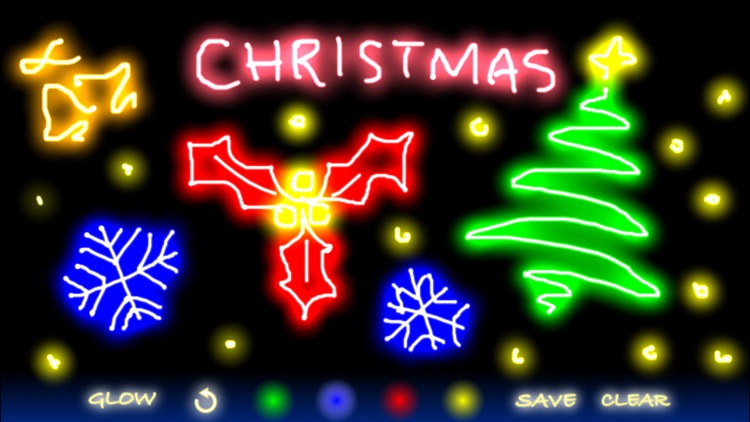 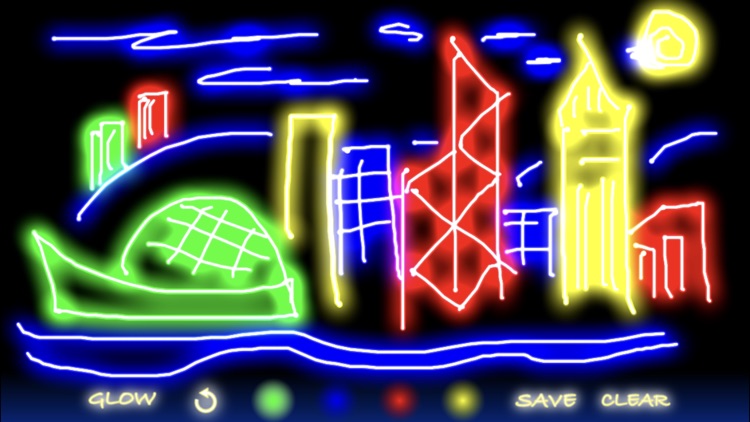 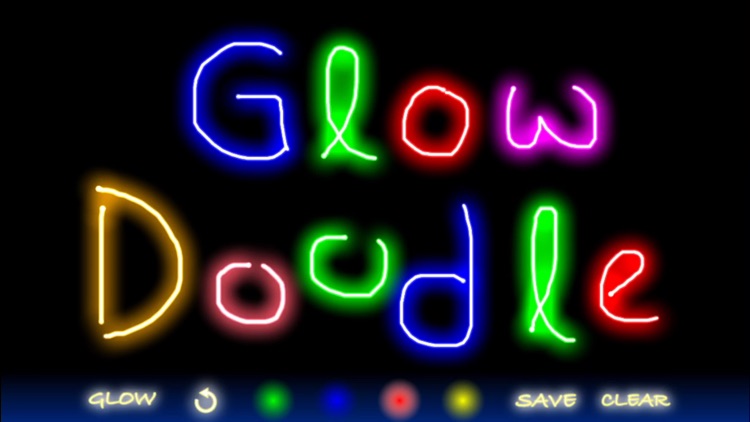 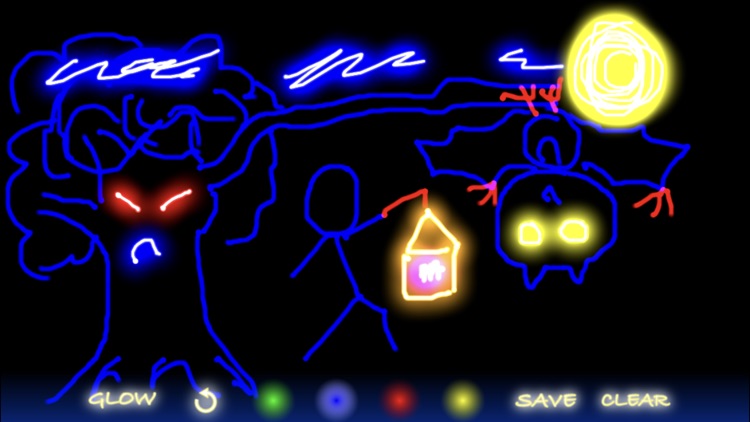 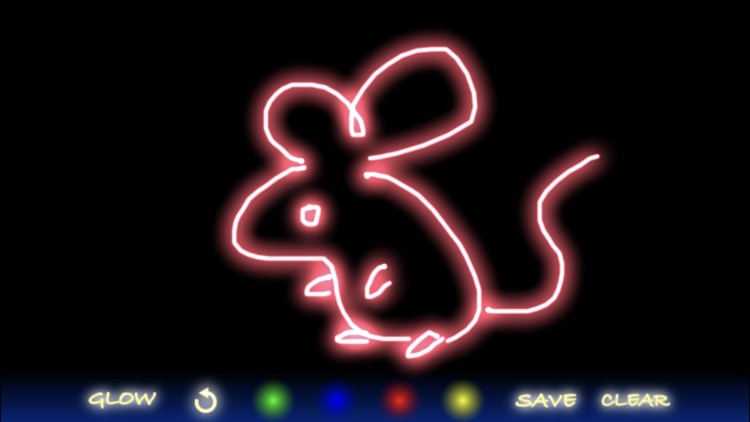 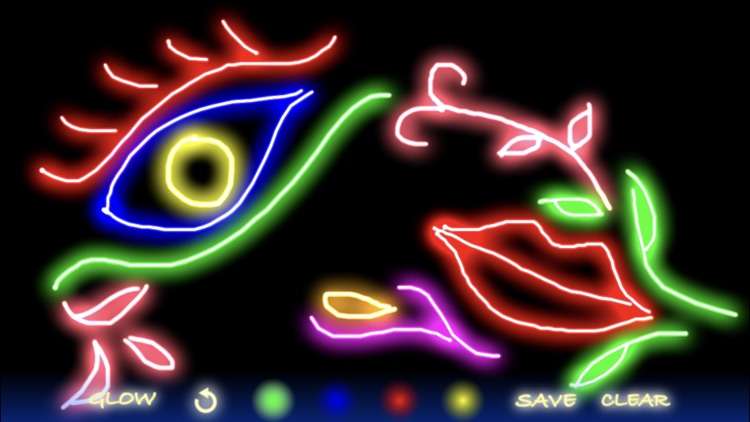 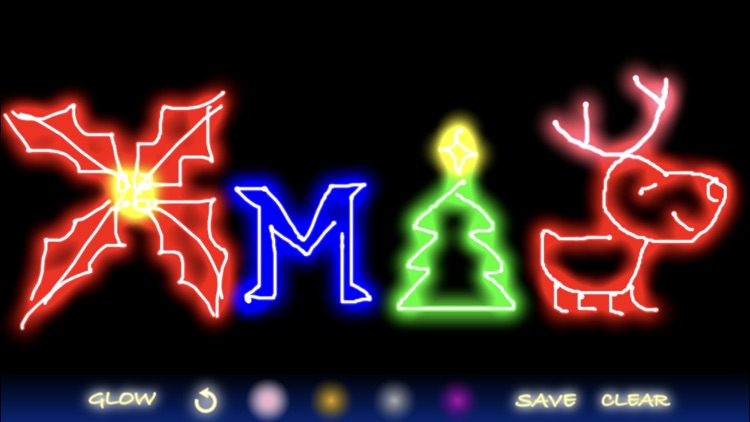 A Top 5 Best Selling App^ - The original Glow Doodle.
It is not coincidence when teachers from different schools & nations bring the same app to their classroom for art, math, language lessons^^. Glow Doodle is thankfully the choice of many teachers worldwide who embrace educational technology.

So, what makes a doodling app a Top 5 App among hundred thousands of Apps?

- Originality:
Glow Doodle was the first to bring razor sharp neon effect from the hands of professional designers to the fingertips of everyone of every age. It lit up iPhone users' Christmas & winter nights with a magical mood like never before when Glow Doodle was introduced in winter 2009

- Quality-over-quantity & painstaking effort behind the simple to use App:
We could have allowed users to pick millions of random colors & line thickness. But instead we spent tedious effort to fine tune a few in order to maintain a harmonious & less confusing user experience for all ages.

- Support from quality users:
In the end, it was the overwhelming support from our users that propelled Glow Doodle to TOP 5 Best Selling Paid App in the US and UK App Stores. Although many developers followed suit since then, we are proud of our quality users & especially teachers, including elementary teachers, around the world who brought Glow Doodle to their classrooms with a creative mind & respect for originality, an invaluable message to our creative children.


The moment when you press the "GLOW" button, you will be amazed how a seemingly ordinary drawing would turn into truly stunning Glow Doodle effect. It's a unique experience you won't find on other glow painting Apps.

Glow Doodle is the iconic app that introduced the funny way to create drawing with razor sharp light glow effect. Draw on your iPhone, iPod touch or iPad with Glow Doodle, then press the "GLOW" button and watch your doodle turning into fantastic light glow effect. You can even save your light glow doodle to photo albums and share.

Now updated with extra colors - Panther Pink, White, Magic Orange & Electric Magenta. Glow Doodle is optimized for the new iPhone & iPad Retina display - making it undoubtedly among the best Apps to showcase the stunning retina display on your new iPad & iPhone! Thanks for the overwhelming support to Glow Doodle! 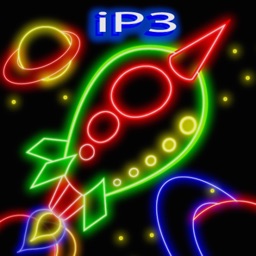 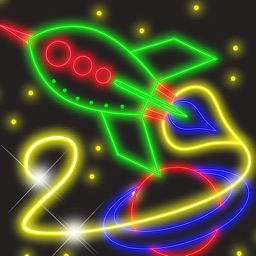 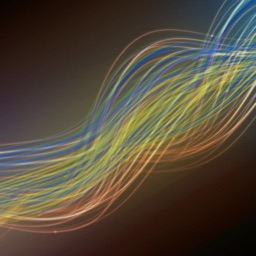 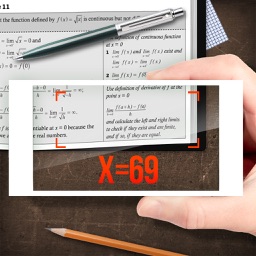 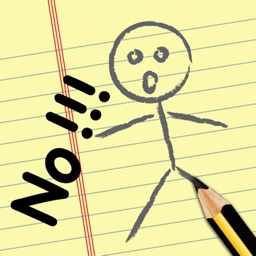 Y Lau
Nothing found :(
Try something else