Take ownership of your rebound control. Easily record and chart your goalie’s key benchmarks and rebound control to give you a window into their skills today and growth through the season. 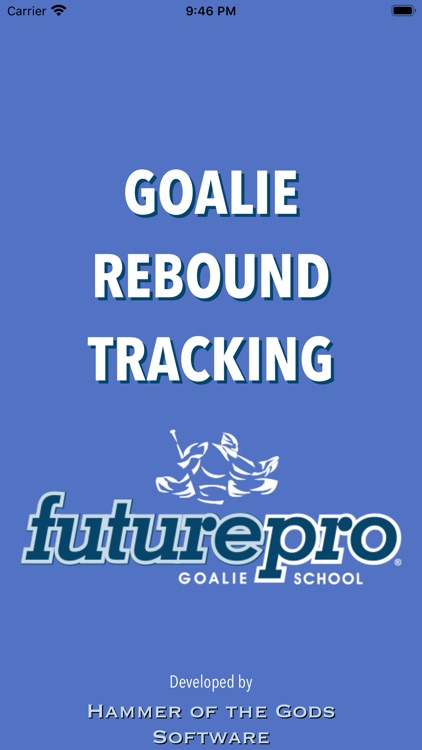 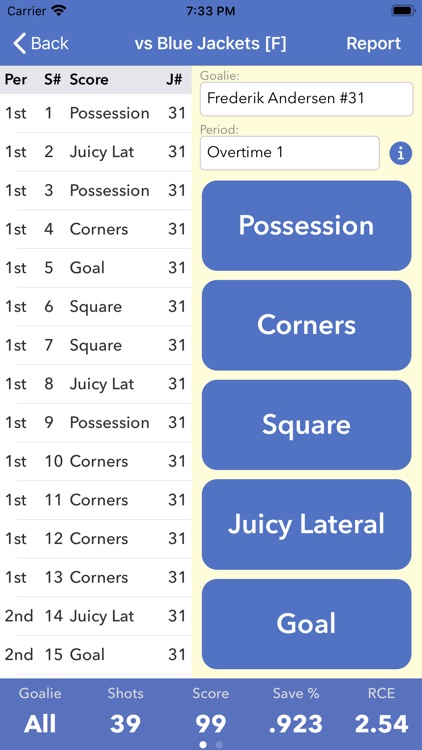 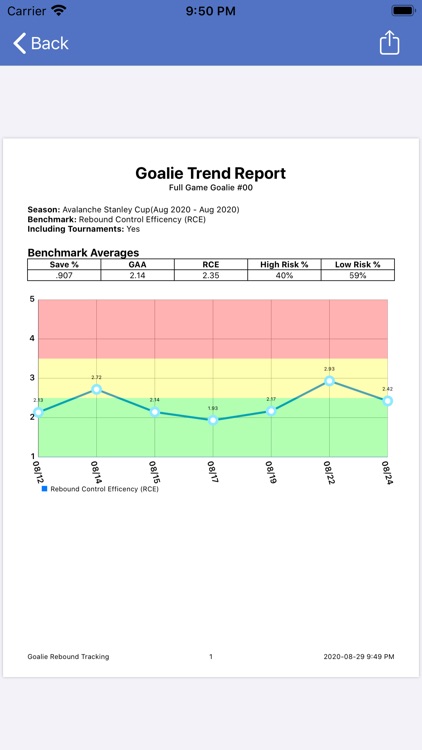 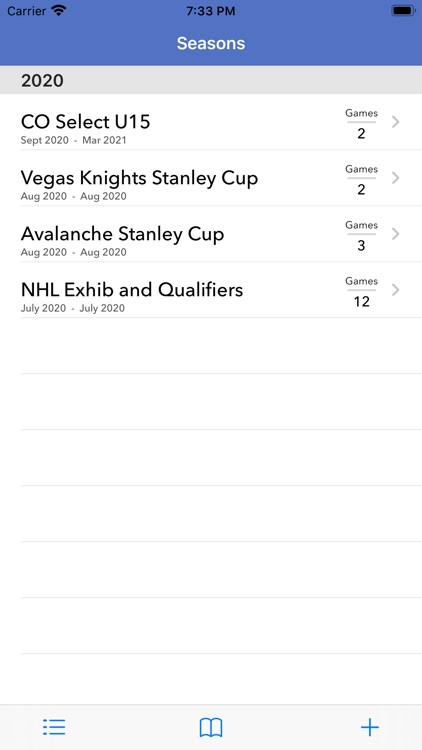 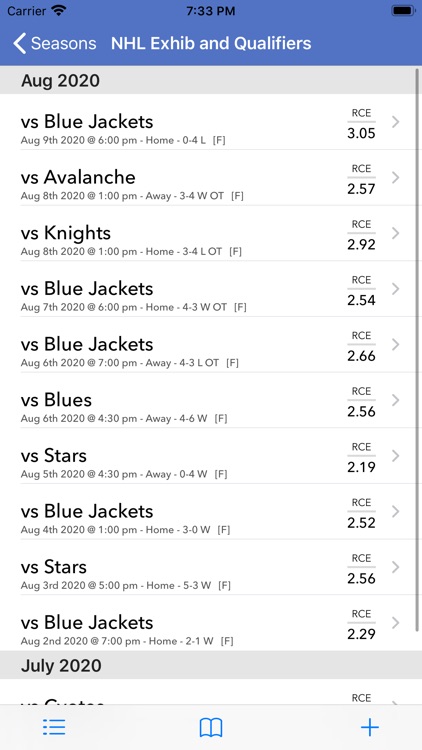 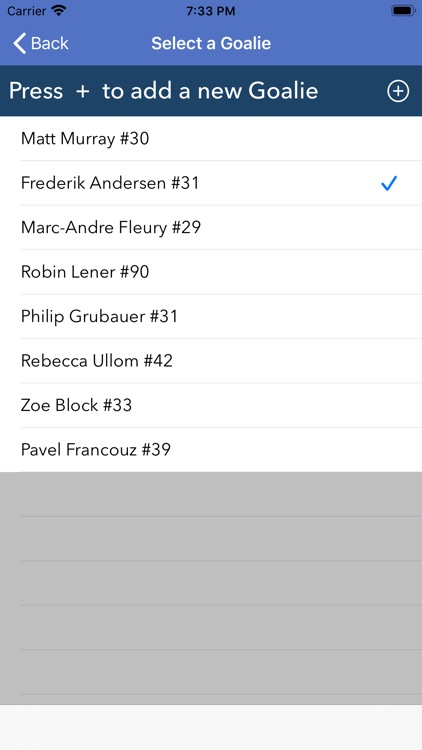 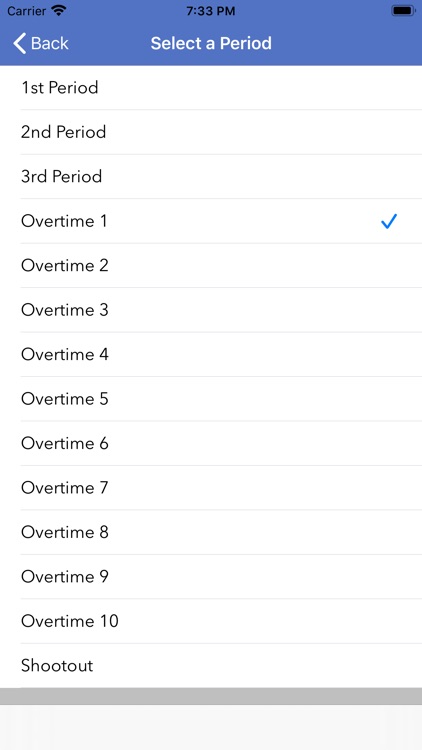 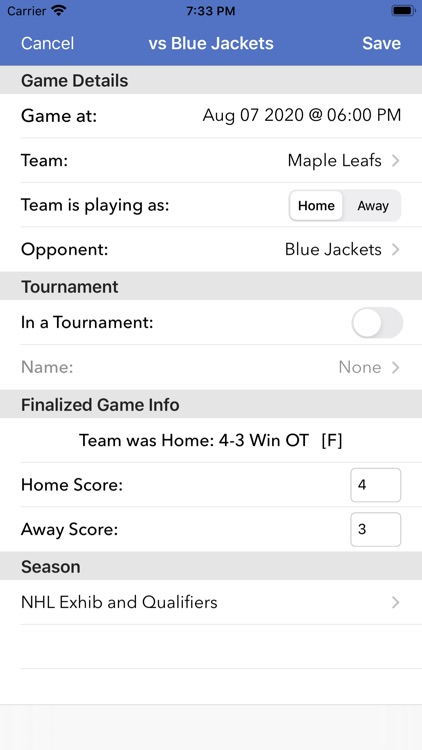 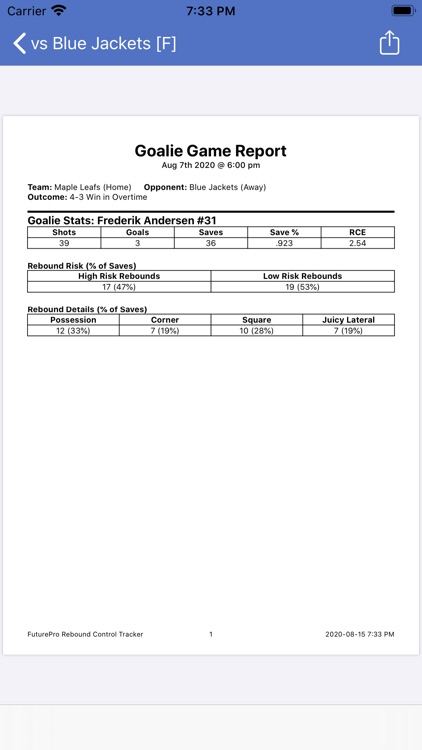 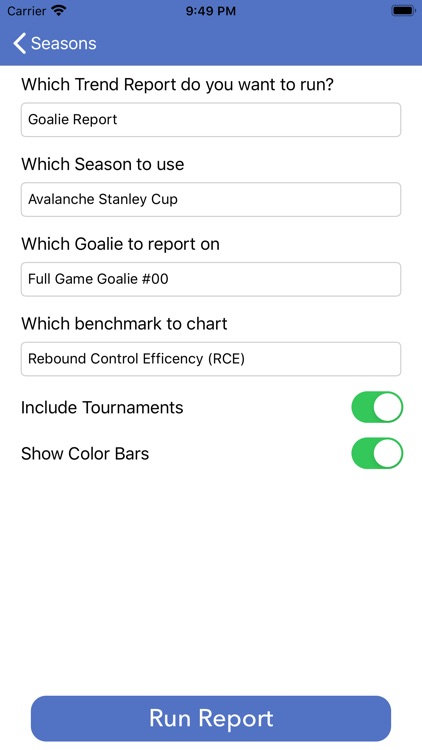 Take ownership of your rebound control. Easily record and chart your goalie’s key benchmarks and rebound control to give you a window into their skills today and growth through the season.

Hockey is a game of possession and it’s the goalie’s job to control the puck and limit their rebounds.

During the game, record each Shot On Goal and how the goalie handled the rebound. Goalie Rebound Tracking will calculate key goalie benchmarks including Save %, Goals Against Avg and FuturePro’s Rebound Control Efficiency (RCE) benchmark. Over the course of the season you can view the goalie’s benchmark trends to help you identify area’s of growth and where they need to improve. You’re job is not to stop the puck, your job is to control the puck.

The new Rebound Control Efficiency (RCE) benchmark, developed by NHL goalie and NHL goalie coach Steve McKichan from FuturePro Goalie School, helps you to really quantify how well you control rebounds during the game. Use this benchmark help you decide if you are getting better at your rebound control or if there is an area of weakness. RCE breaks down rebounds into five categories which can be recorded easily in the app:
• Possession (Best)
• Corner
• Square
• Weakside
• Goal (Worst)

It’s a great tool for kids in minor hockey, rec hockey players, professionals, college and junior players who want to take ownership of their rebound control.

SIMPLE ORGANIZATION
Games are grouped by the Season they are played in to keep all that data easily findable. There no limits to the number of Seasons you can have Rebound Control Tracker.

UNLIMITED GAMES
Whether is a short summer season or long regular season, there no limits to how many Games you can record for your Goalie. You can even indicate if a Game is part of a Tournament within a Season.

EASE OF USE
The usability has been designed to make it simple to record the rebounds quickly and easily. It's so easy to use you could also work the clock and/or scoring while using Rebound Control Tracker.

TRACK MULTIPLE GOALIES
You can record the rebounds for multiple Goalies in a game. Just select the new Goalie from the Goalie selector and keep tracking rebounds. The goalie stats window is updated in real-time for each Goalie in the game.

GAME REPORTS
You can use the Game Report to share your Goalie's great stats for a game. Use the trend reports to chart the goalie’s benchmarks over time. You can share the reports with the coach, friends and family in a pretty PDF document or you can mine the data yourself with the CSV export. 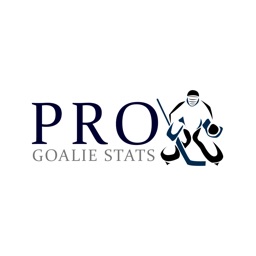 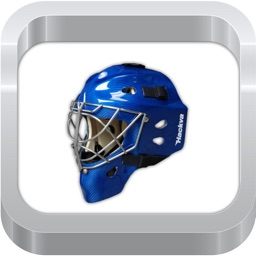 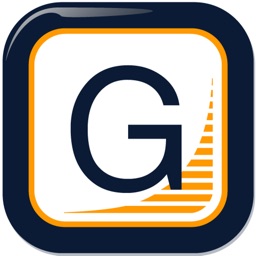 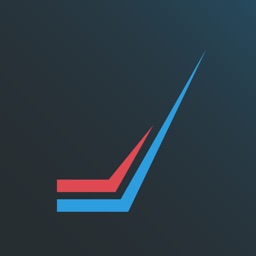 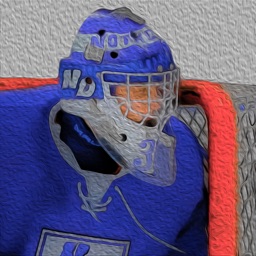 VirtualRoberts L.L.C.
Nothing found :(
Try something else