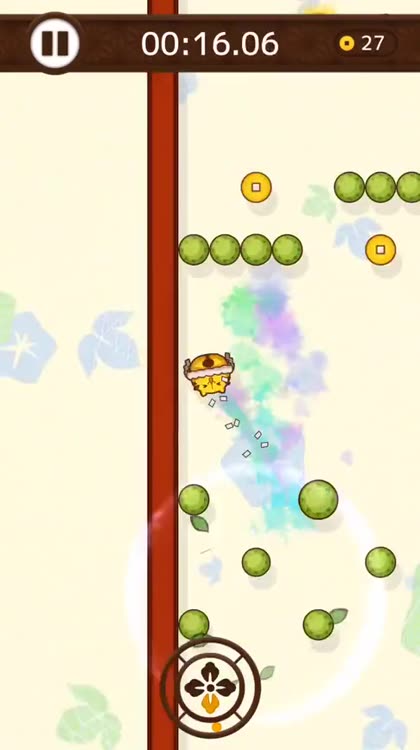 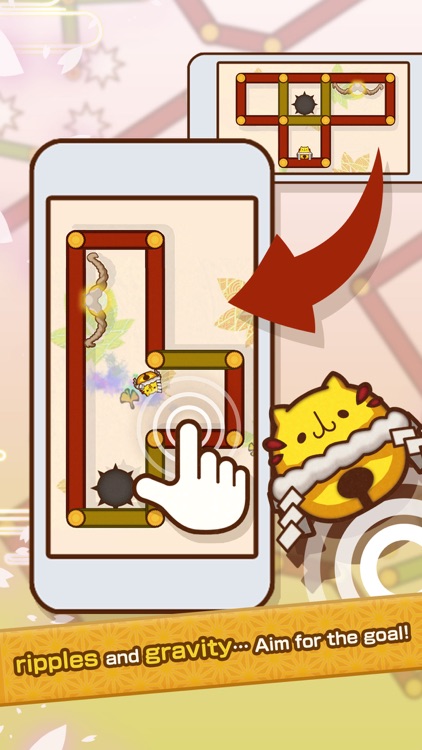 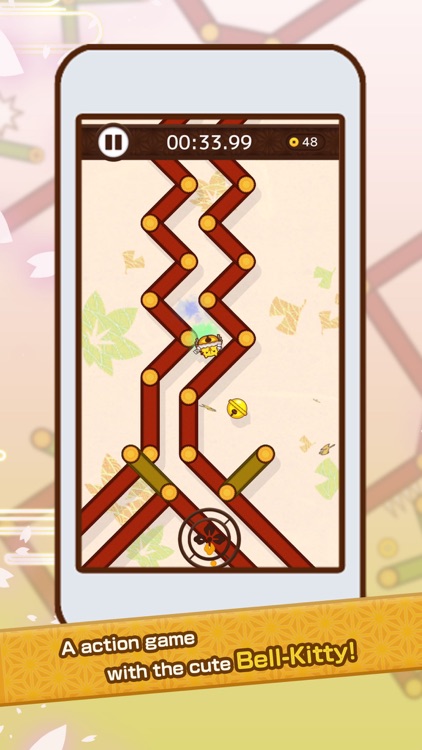 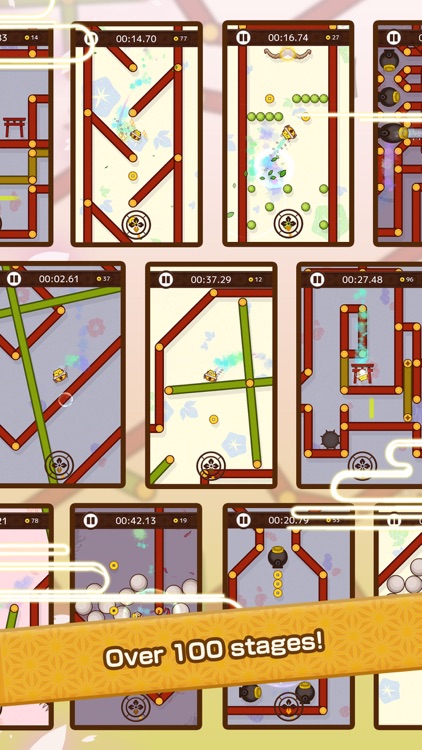 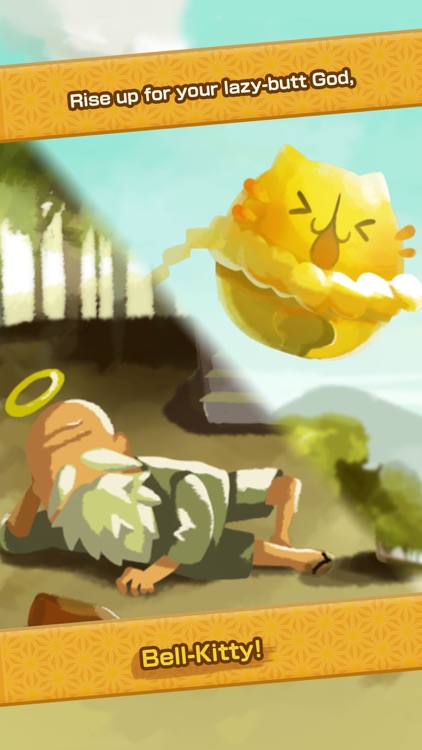 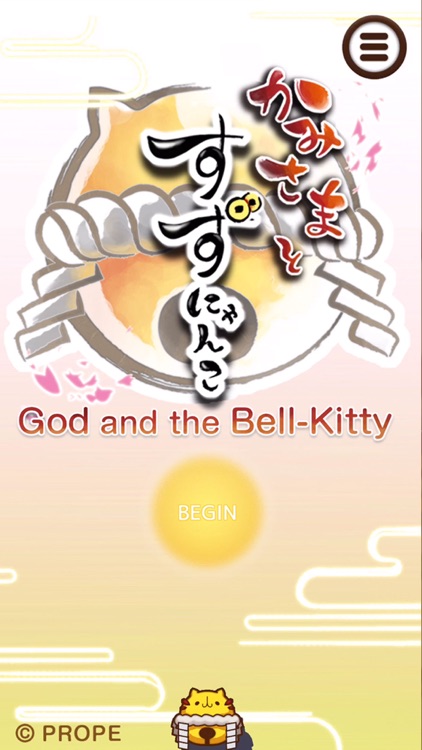 ◇◆Introduction◇◆
Over 100 stages in all! It’s a hardcore action game that’s simple but deep, and you can play it on your smartphone! It’s set in a Japanese world, with the cute Bell-Kitty bouncing everywhere! Touch the screen to lead Bell-Kitty to the goal!

▼Two Ways to Control
As the player, you can use two powers, “ripples” and “gravity” to lead Bell-Kitty to the goal. To make ripples, just touch the screen, and to change the gravity just turn the phone. Watch out for thorns, and aim for the goal!

▼Replay Value
There are over 100 stages to play in all! And each stage has target clear times, so there’s tons of replay value. Get more stars on a stage to unlock new areas! You can also brag about your clear time on twitter and compete with your friends! Clear all 100 stages, and maybe an ultra-challenging extra stage will appear…!?

◇◆Story◇◆
God is upset that no one is coming to worship him lately. Without donations from worshippers, he can’t pay his rent, and he can’t eat yummy ramen. So he came up with a great idea. He’d have Bell-Kitty collect money for him! ...and so Bell-Kitty’s adventure begins, because God is a lazy-butt.

Similar Apps to God and the Bell 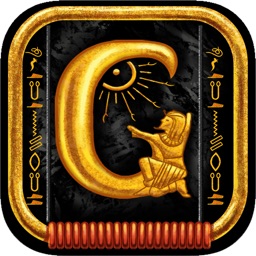 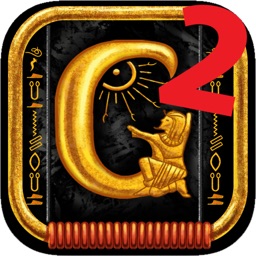 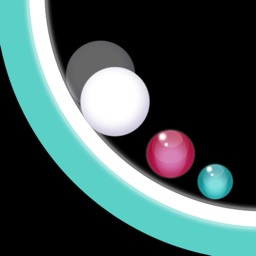 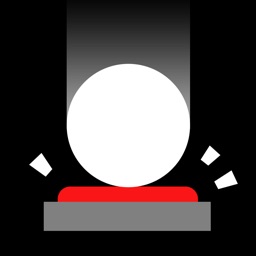 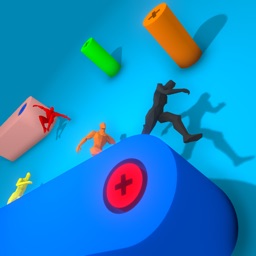 Ikuma Takeo
Nothing found :(
Try something else