The U.S. Army designed Hand-to-Hand Combat (combatives) training to ensure every soldier is tough and adaptive to changing conditions, more confident in their abilities, and equipped with the tools necessary to dominate their environment. 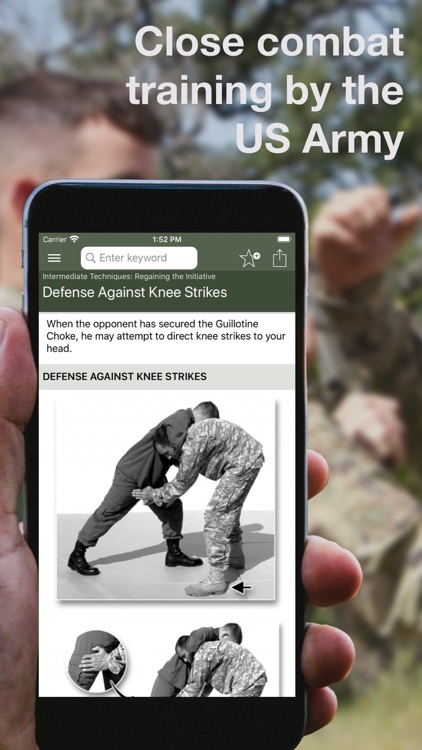 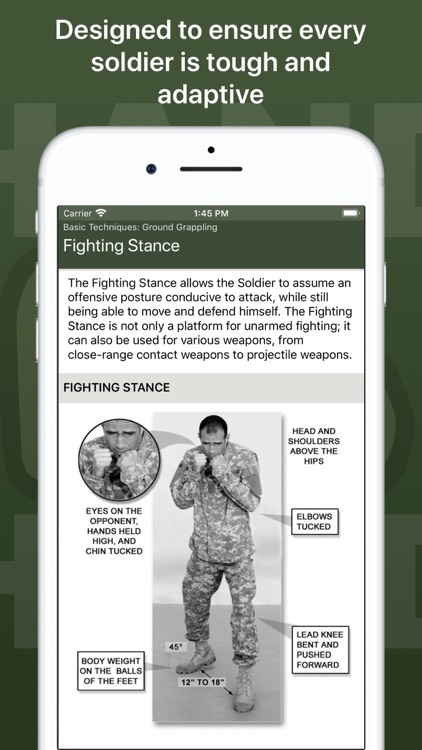 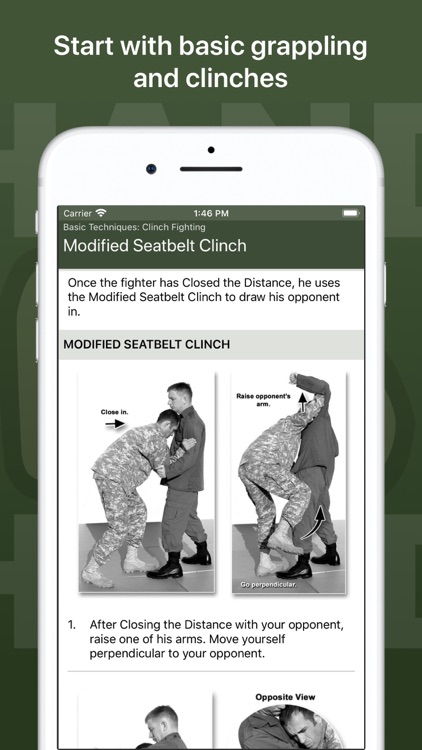 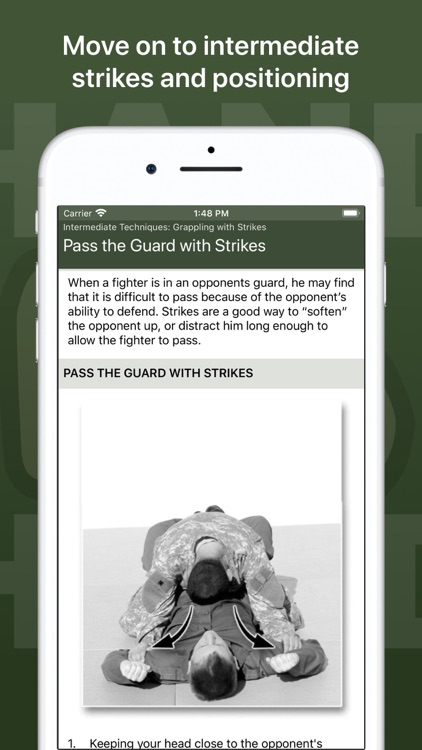 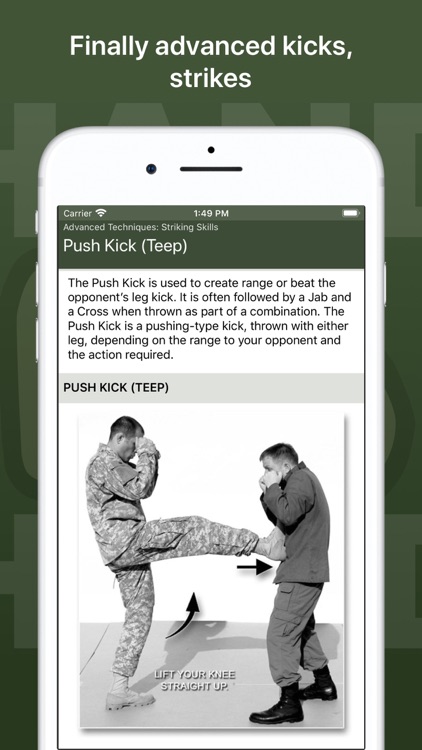 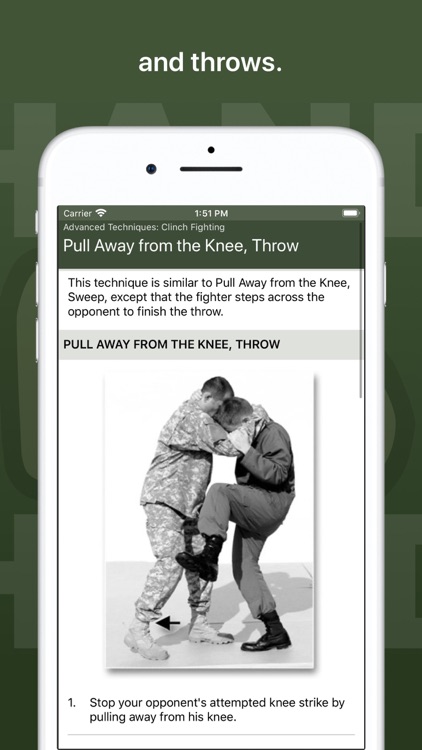 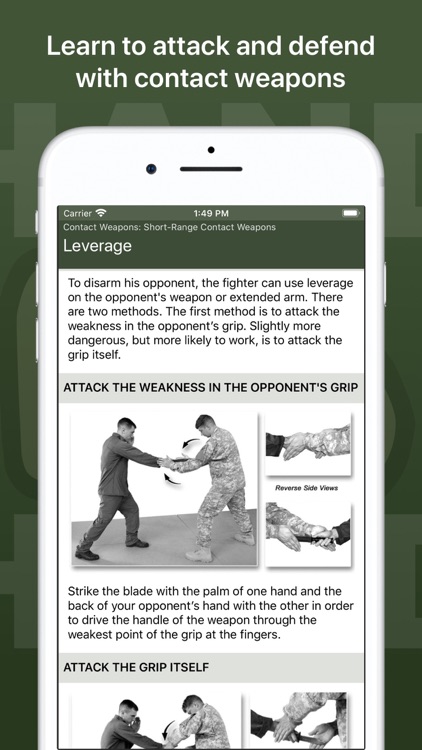 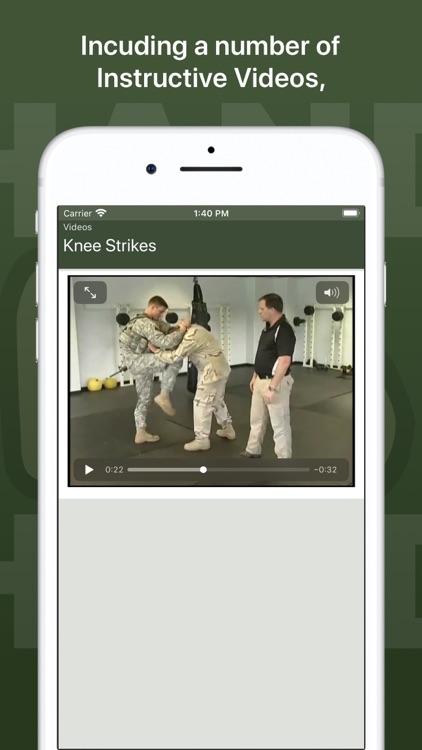 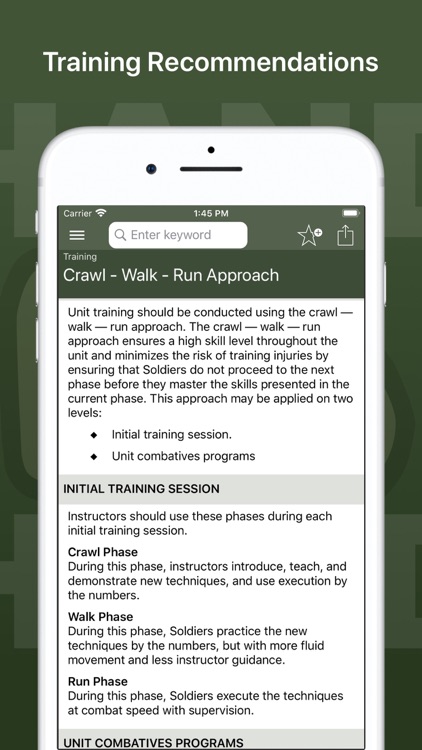 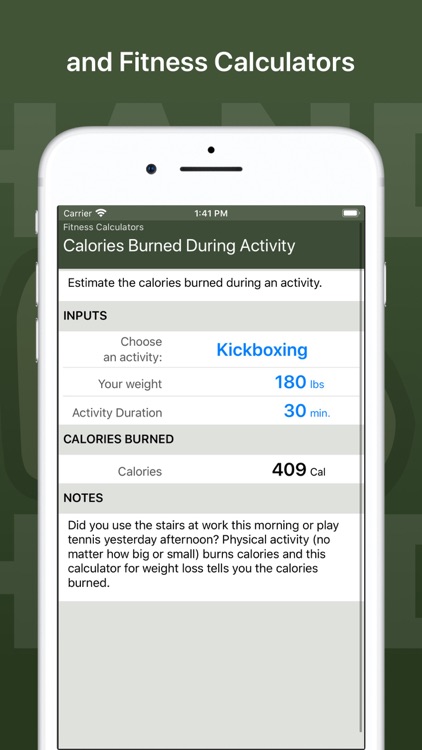 The U.S. Army designed Hand-to-Hand Combat (combatives) training to ensure every soldier is tough and adaptive to changing conditions, more confident in their abilities, and equipped with the tools necessary to dominate their environment.

Since our original version of the app, the Army has redesigned their program to focus on a more mixed martial arts approach called the Modern Army Combatives Program (MACP). The older manual (Field Manual 21-150), which grew out of experiences in WWII, is still included, but the focus is on the new MACP program.

MACP stands apart from the vast majority of martial arts training in that producing actual fighting ability is of primary concern. The mental and physical benefits of training gain their worth from their usefulness in producing more capable soldiers. It bridges the gap between physical training and tactics. The products of a good physical training plan, strength, endurance and flexibility are directed toward the improving the fighting ability.

To accomplish this MACP took the concept of positional dominance from Jiu-Jitsu, expanded it to the other ranges of combat and blended in techniques from wrestling, boxing, Muay Thai, judo to name just a few. In addition weapons fighting lessons were added from Kali, the western martial arts and the Army Rangers’ own experience from years in the infantry.

Hand-to-Hand Combat also includes video clips to help reinforce the material and fitness calculators to help with your training.

If you are interested in hand-to-hand combat and military training, this app is one you won’t want to miss. 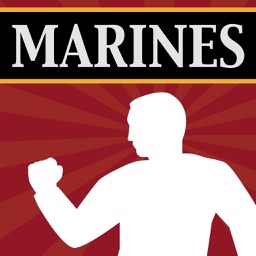 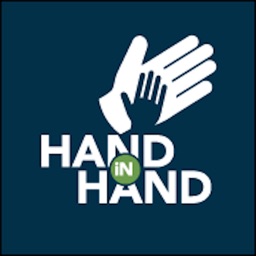 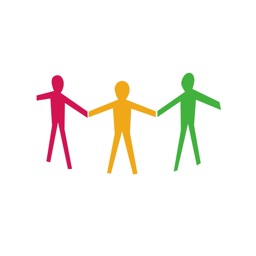 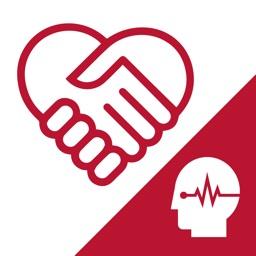 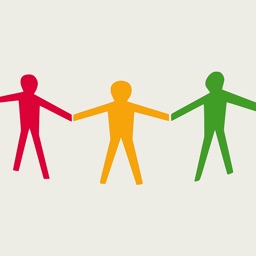