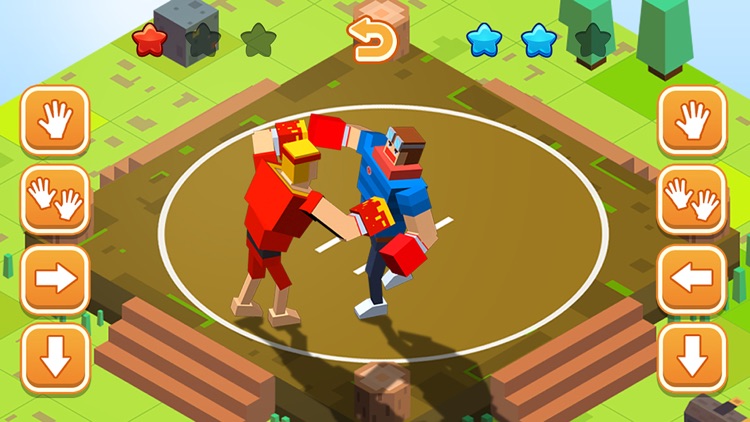 Happy Sumotori Dreams is FREE but there are more add-ons 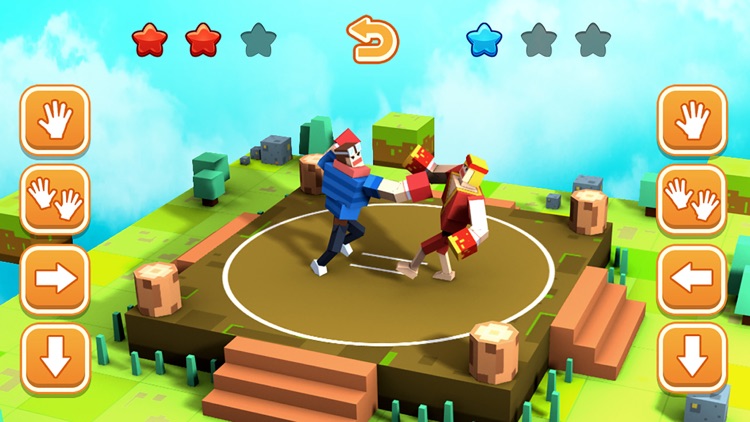 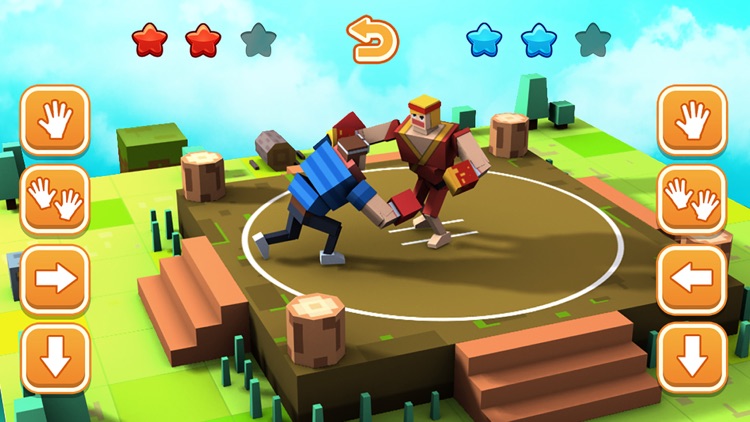 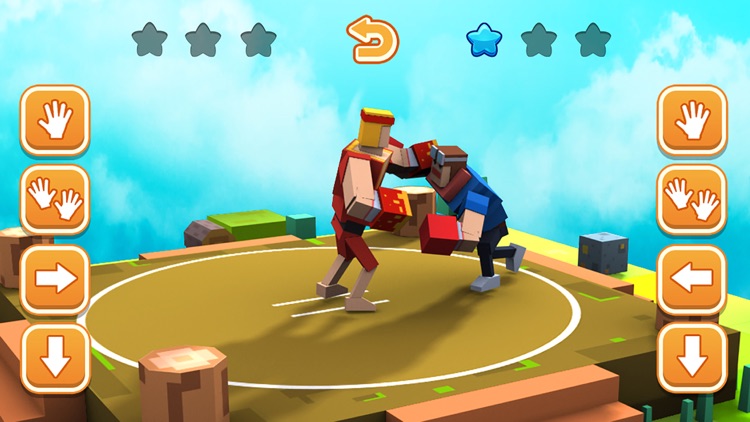 This is a funny sumo fighting game called Sumotori Game, which its character is this year’s popular paper robots.

Differ from the traditional sumo match, you could crash your opponent as a raging bull in our game, or provoke opponent with your hands. You could also take advantage of your heavy weight, jump to make the floor tremble, so that the opponent will fall down caused of unstable. Yes,you could ignore any rules here,the only rule is to make your opponent fall down.

Come and join the game with your friends quickly!

Before the game beginning, both of the players should crouch down first, and then start game. 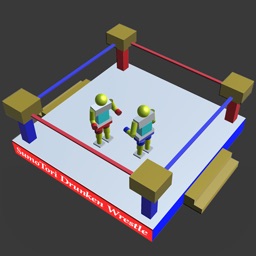 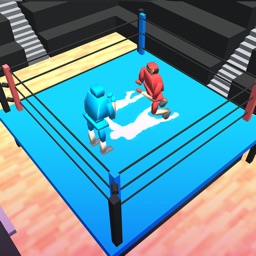 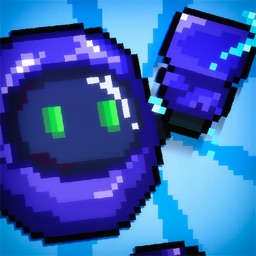 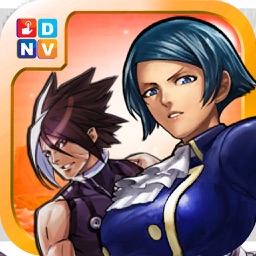 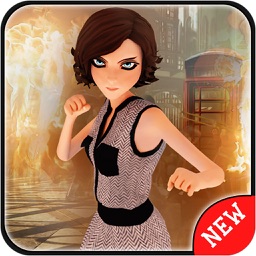 Muhammad Zulqarnain
Nothing found :(
Try something else