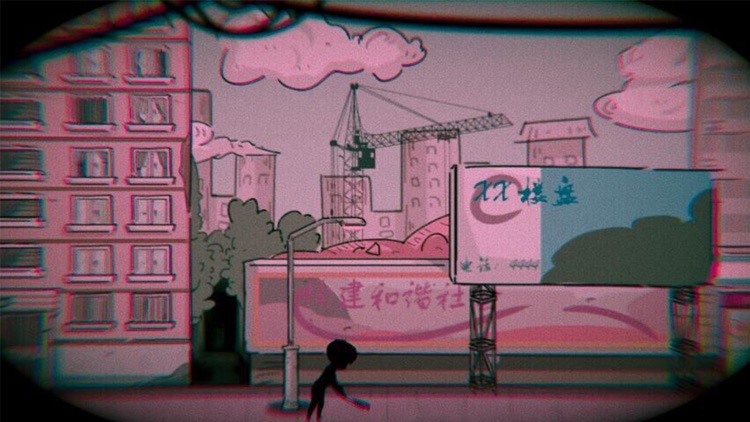 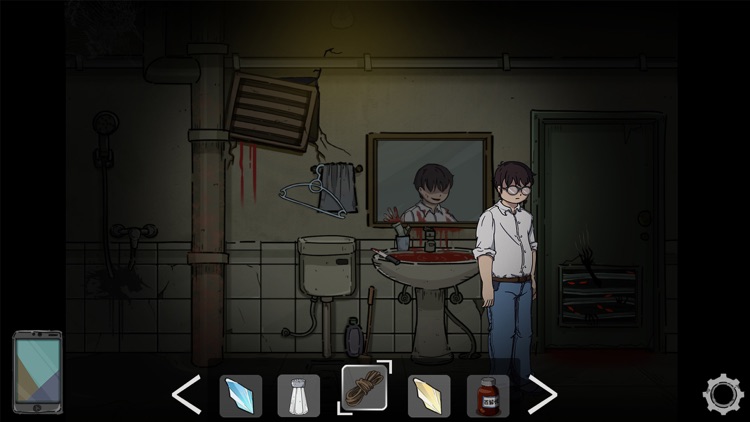 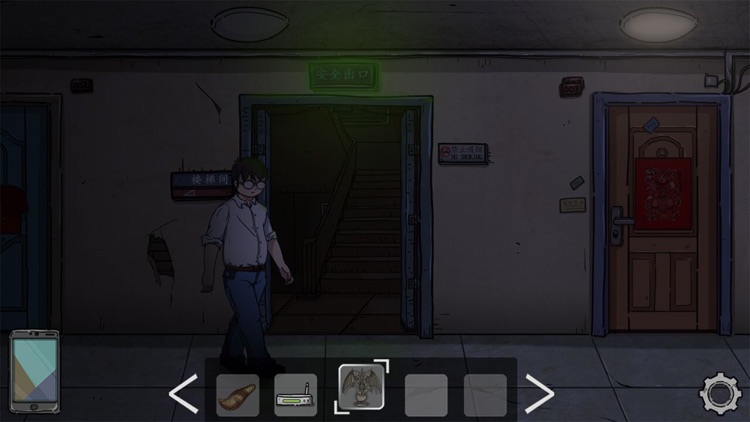 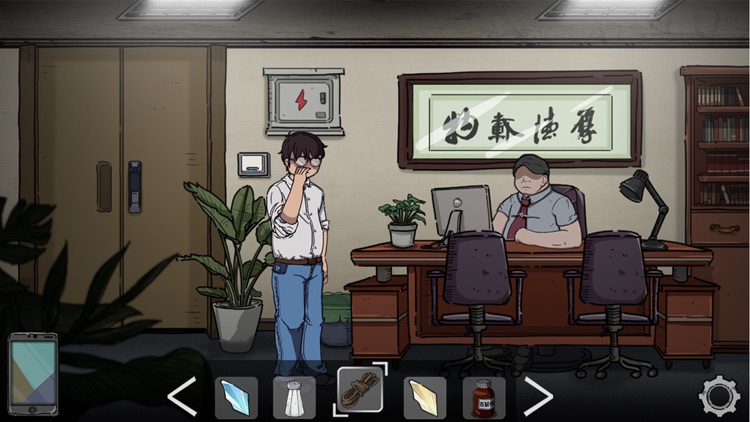 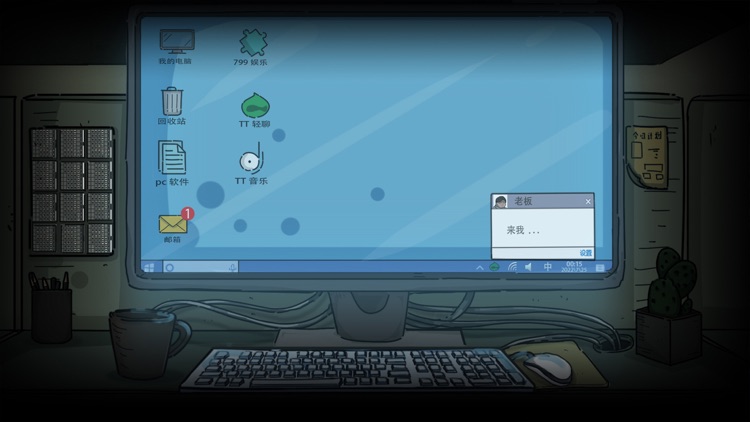 Sanzu no Kawa
It is the dividing line between life and death. Dead people passing through the Sanzu no Kawa will dream about what happened in the past and in the future. This dream will show your inner feelings of expectation, anger, helplessness and despair. So this dream also determines the cause and result of what you do in your life.

The Lost
They are neither living nor dead. Their souls left their bodies. But they could not cross Sanzu no Kawa and enter the reincarnation. So they only wander by the Sanzu no Kawa.

The Gallery
There's a gallery on the shore. No one knows when it was built. No one knows how much space it has. The Lost will be attracted to it.

Painting
Blank scrolls.It is the memory of the disappearance of the soul. The owner of the gallery often says, "If you remember anything, there may be a chance to survive."

WuBai
He is an ordinary employee. Like most people, in order to live a better life, busy between work and family. Until one day, some strange dreams began to appear. Familiar surroundings seem strange，Over time, the situation did not improve, the dream became more terrible and began to affect his consciousness. 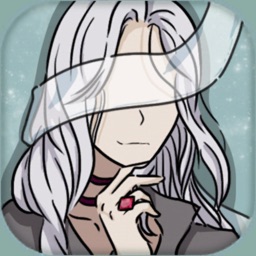 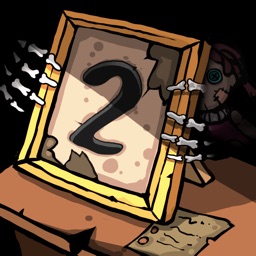 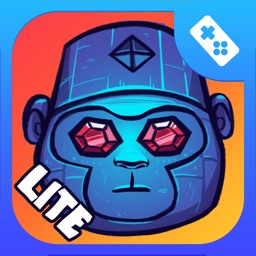 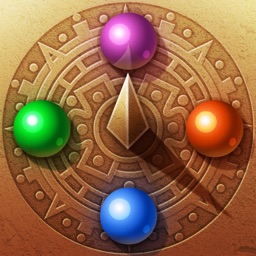 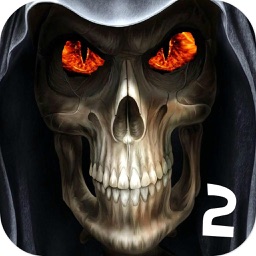 Can You Escape Ghost Room 2?

Jieke Lai
Nothing found :(
Try something else