The choice is yours! Joust for love and glory, solve an eldritch murder, find romance, or battle aliens with Magitek? 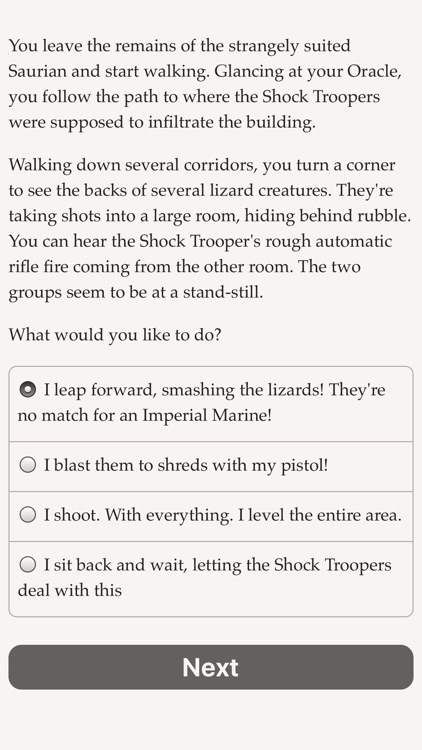 Hosted Games is FREE but there are more add-ons 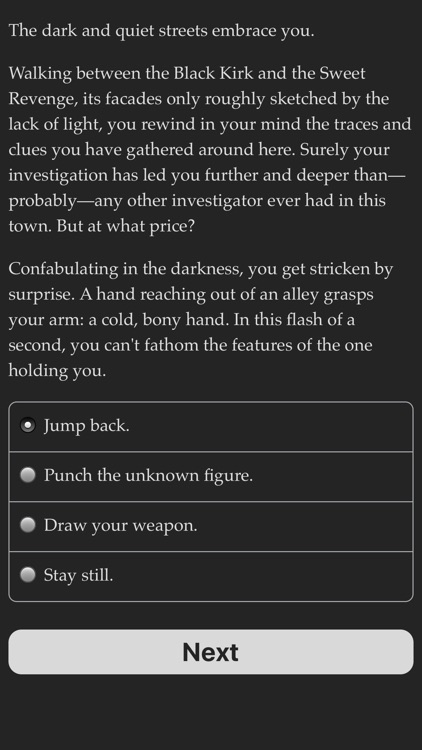 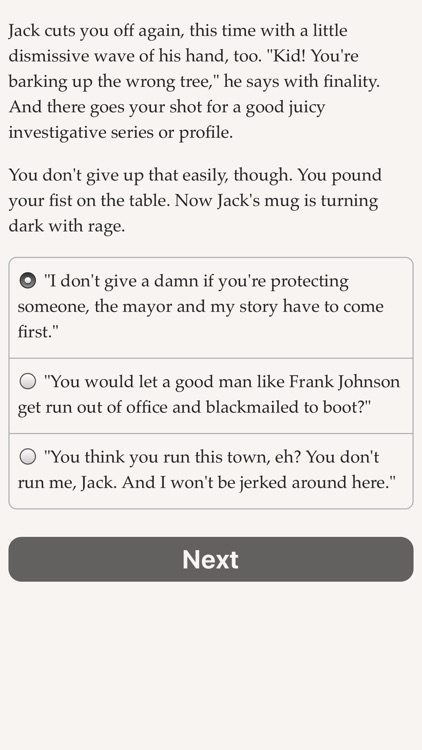 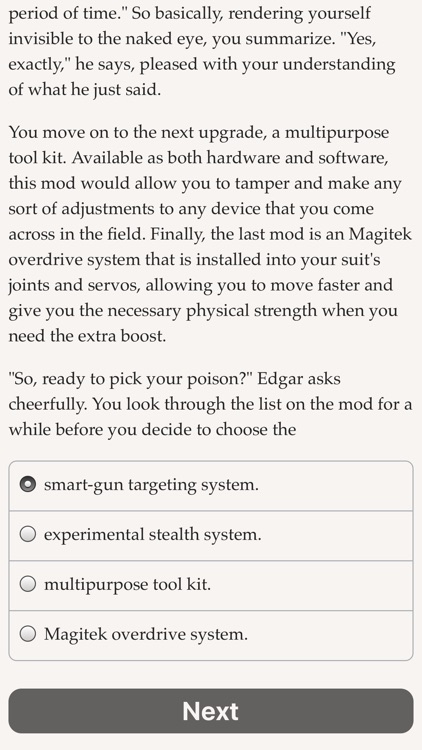 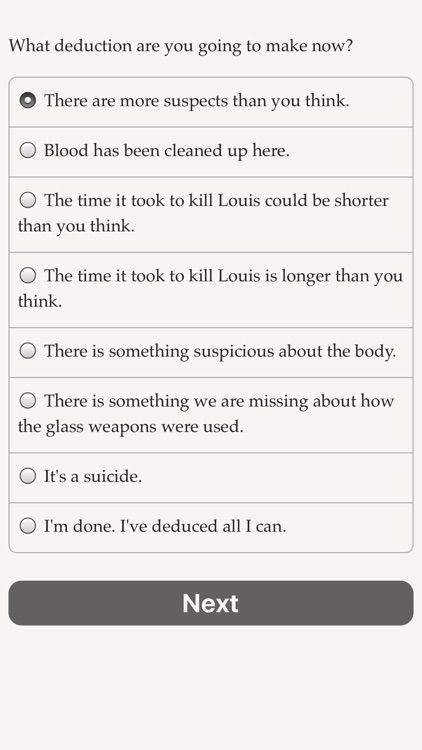 The choice is yours! Joust for love and glory, solve an eldritch murder, find romance, or battle aliens with Magitek?

"Hosted Games" is a magnificent library of interactive novels, written by authors like you. Hosted Games are entirely text-based—without graphics or sound effects—and fueled by vast, unstoppable power of your imagination.

Try a few of these fan favorites:

• Zombie Exodus: Safe Haven — Zombies rise again! A sequel to the apocalyptic smash-hit Zombie Exodus!
• Life of a Mercenary — Lead a mercenary company seeking fame and fortune!
• Lost Heir: The Fall of Daria — Take back the throne that was rightfully yours!
• Community College Hero — Enjoy your scholarship to superpower school! Fight crime and ace your exams!
• The Great Tournament — Train as a squire and become a knight in order to win the great tournament
• Highlands, Deep Waters — A murderer, a cultist, and an investigator walk into a pub. Which one are you?
• Magikiras — Don powered armor and fight against terrorists and eldritch beings
• Doomsday on Demand — Face enemies and survive in the demolished district after nuclear bombings
• The Daily Blackmail — Something is rotten in City Hall—can you uncover it and...win a Pulitzer?

Authors just like you have developed these games using ChoiceScript, a simple programming language for writing multiple-choice interactive novels. Writing games with ChoiceScript is easy and fun, even for authors with no programming experience. Learn more at http://hostedgames.org 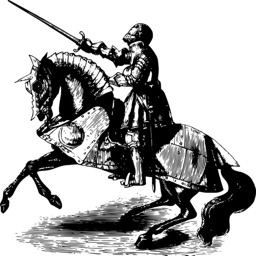 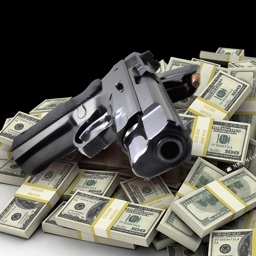 Life of a Mobster 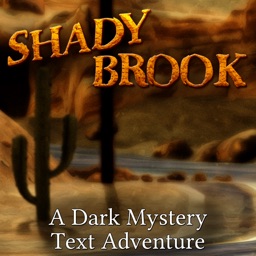 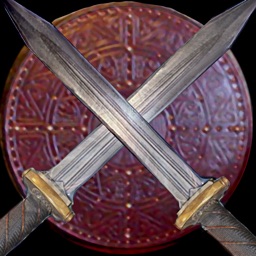 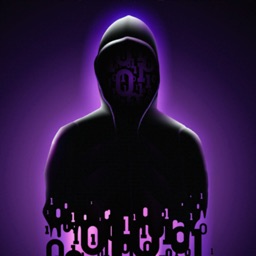 Everbyte
Nothing found :(
Try something else