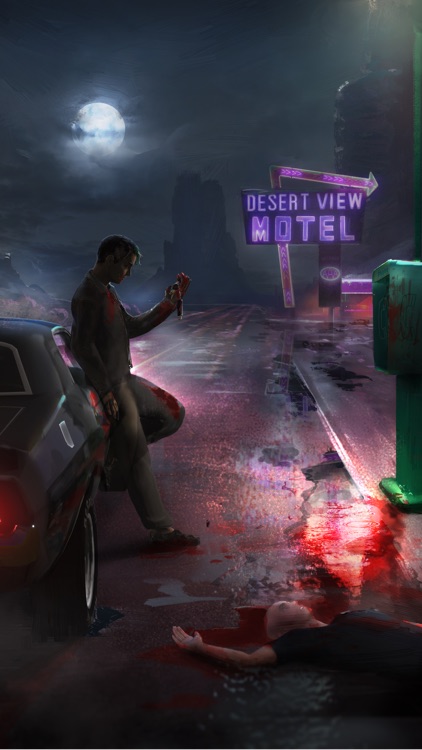 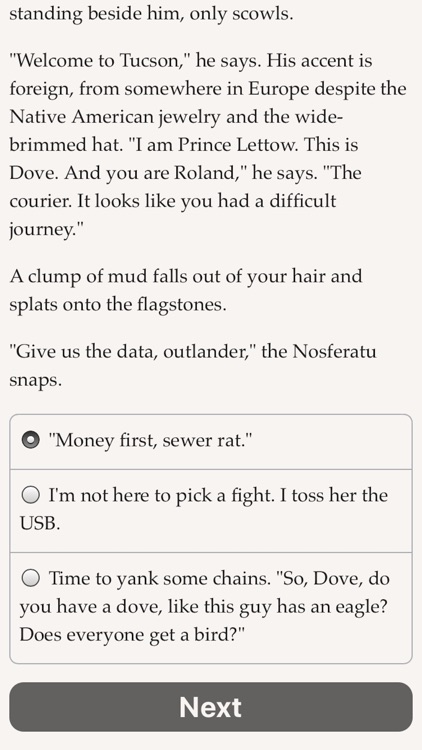 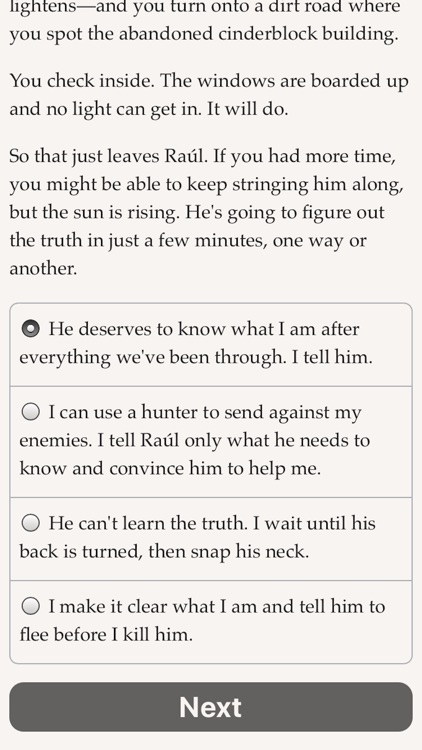 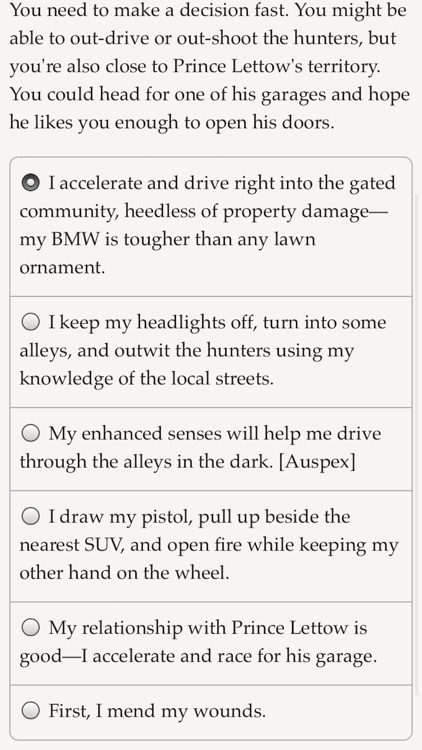 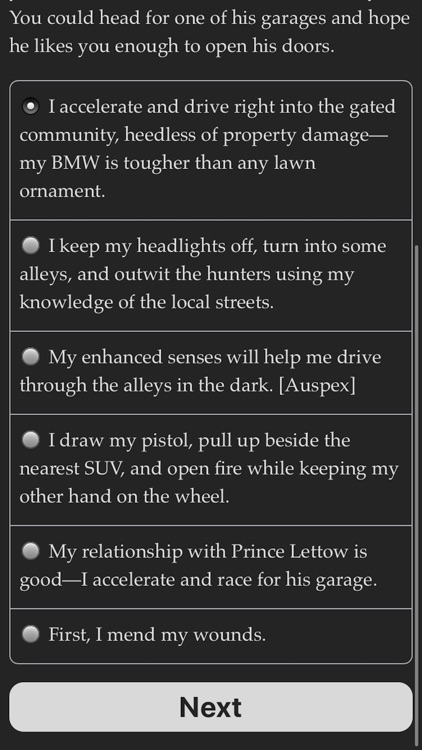 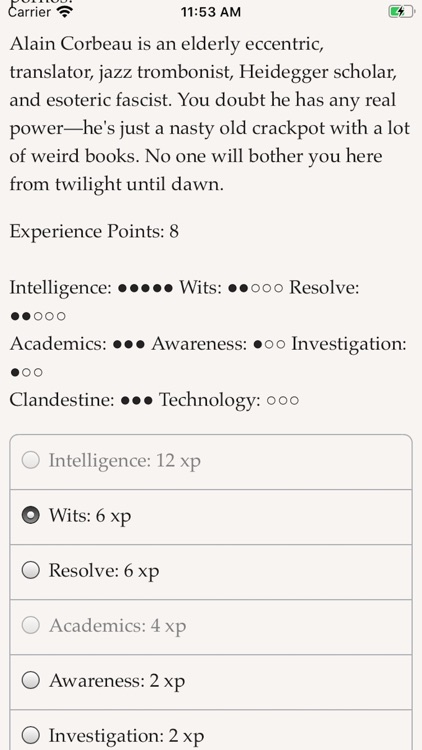 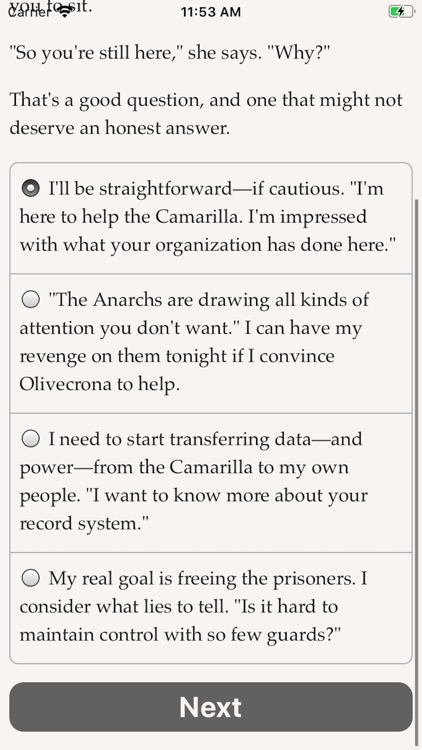 The elders have entrusted you, an elite vampire courier, to deliver their secrets. Can you outrun the hunters, the other drivers, and the rising sun?

"Vampire: The Masquerade — Night Road" is an interactive horror novel by Kyle Marquis, based on "Vampire: The Masquerade" and set in the World of Darkness shared story universe. Your choices control the story. It's entirely text-based—without graphics or sound effects—and fueled by the vast, unstoppable power of your imagination. It won the "Best Game" award in the 2020 XYZZY Awards for interactive fiction.

It’s a new Dark Age for the dead. When the Second Inquisition's vampire hunters hacked phone lines and computer networks to expose and destroy vampires all over the world, the elders turned to undead couriers like you. For ten years, you’ve raced across the desert between cities, delivering vital information and supplies. But when an old friend reappears with a plan to disrupt the blood trade across the American Southwest, everything you’ve built starts crashing down.

Outrun the Competition. Drive, hide, or fight back! Unleash the powers of your blood in ancient Disciplines to change form, vanish from sight, or dominate the minds of your enemies. Employ blood magic, inhuman strength, and the creatures of the night to escape destruction—or just run your enemies off the road and keep going.

Deliver or Die. All secrets have an expiration date—and so do you. Race across the desert to deliver secrets, promises, and threats. Do whatever it takes to drop off your parcel. But when the job is done, will you stick around to exploit the situation?

Run Down Your Prey. Only blood can sate the Hunger. Charm, seduce, or seize what you need, but don’t let anyone know what you are. If you break the Masquerade, your fellow vampires will destroy you for your indiscretions, assuming the Second Inquisition doesn't find you first.

• Winner of the 2020 XYZZY Awards for interactive fiction (Best Game)
• Play as male, female, or nonbinary.
• Hunt the alleys and back roads of the American Southwest to stave off hunger and resist the frenzied call of the Beast.
• Join the Camarilla—the immortal society of the vampire elite—or break its hold on the border states.
• Confront the horrors of your immortal existence in illegal hospitals, disease-ridden prison camps, and forgotten research facilities littered with failed experiments.
• Modify your car for speed, durability, or smuggling, but remember—wherever you're going, you have to get there by dawn!

Death is a hard road. You drive it every night. 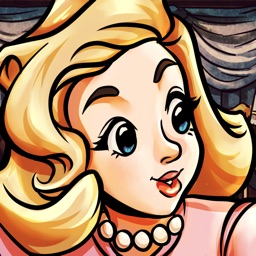 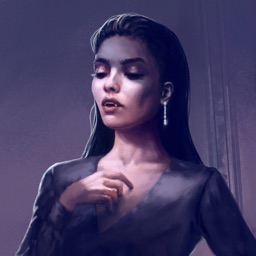 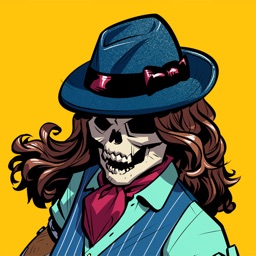 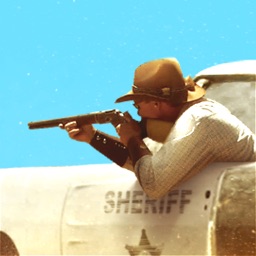 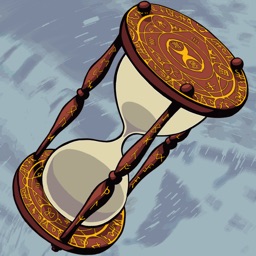 A Wise Use of Time

Choice of Games LLC
Nothing found :(
Try something else