Get ready for action and bomb-dropping adventures, let's go blow stuff up! 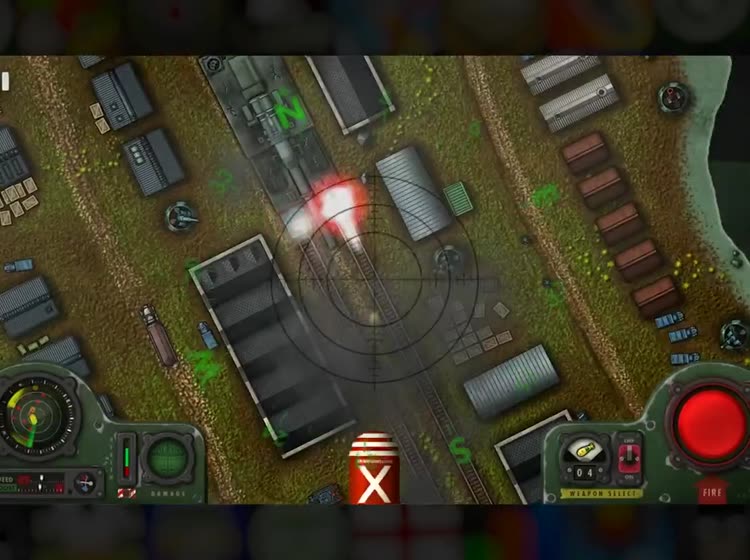 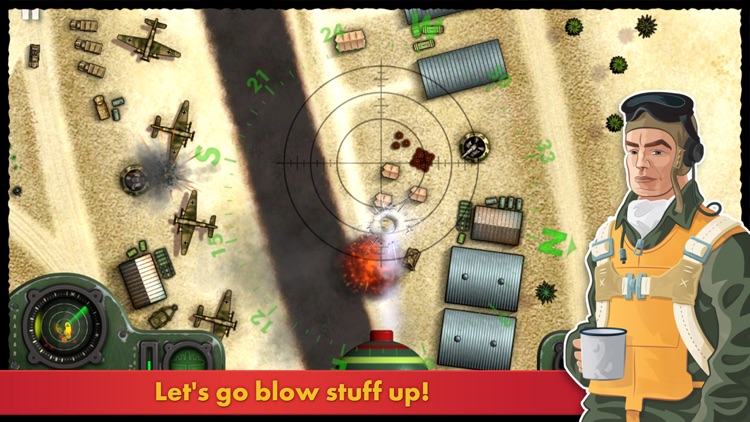 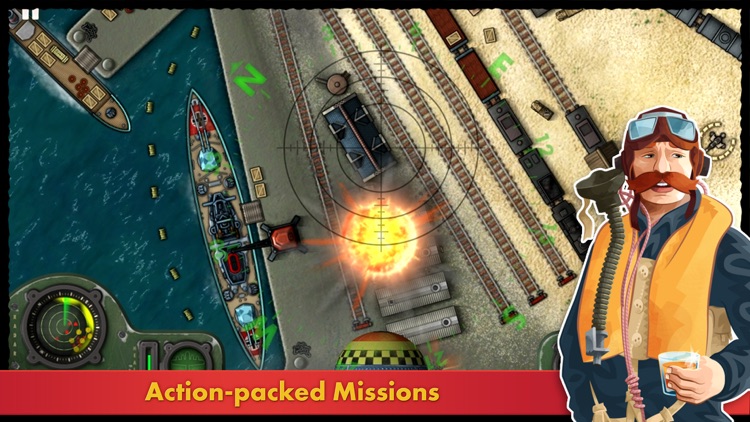 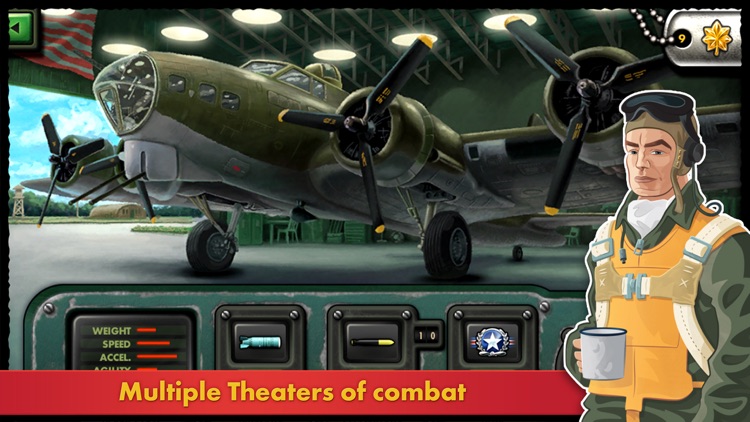 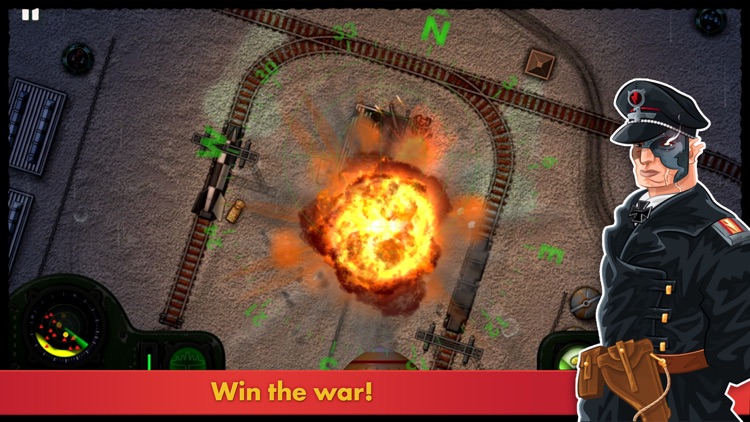 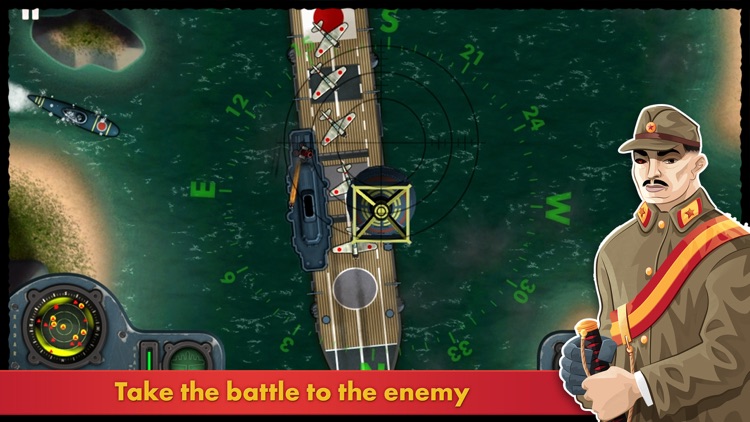 Get ready for action and bomb-dropping adventures, let's go blow stuff up!

It's time to take the battle to the enemy and win the war. Pilot B-17 and Lancaster bombers while searching out key enemy forces on land and sea to destroy!

iBomber 3 will immediately transport you into the very thick of the action with multiple missions across the Pacific Ocean, Europe, the Mediterranean and North Africa.

iBomber 3 offers a huge variety of game-play and excitement with jaw-dropping explosions and effects.

Game Features:
● Explosive, bomb-dropping action
● Pilot B-17 and Lancaster bombers
● Action-packed Day and Night missions
● Jaw dropping explosions and effects
● Play in multiple theaters of combat
● Destroy the enemy, protect the allies
● The unrivaled satisfaction of blowing everything up

Like iBomber? Have you tried our other iBomber games?

"iBomber®" is a registered trade mark and brand name of Cobra Mobile Limited. 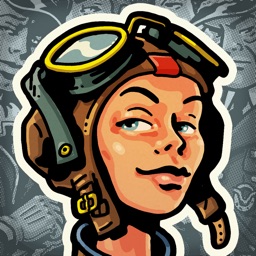 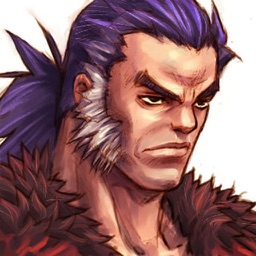 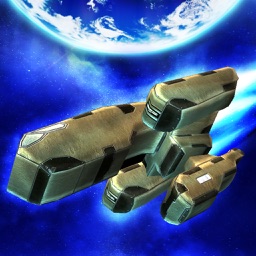 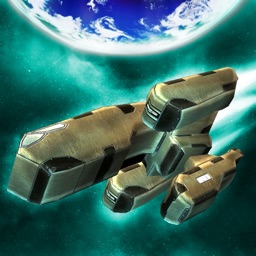 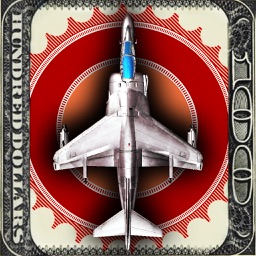