iBreviary TS Pro Terra Sancta is the application that brings the traditional Catholic prayer of the Breviary and all the texts of the Liturgy on your iPhone, iPad and iPod. 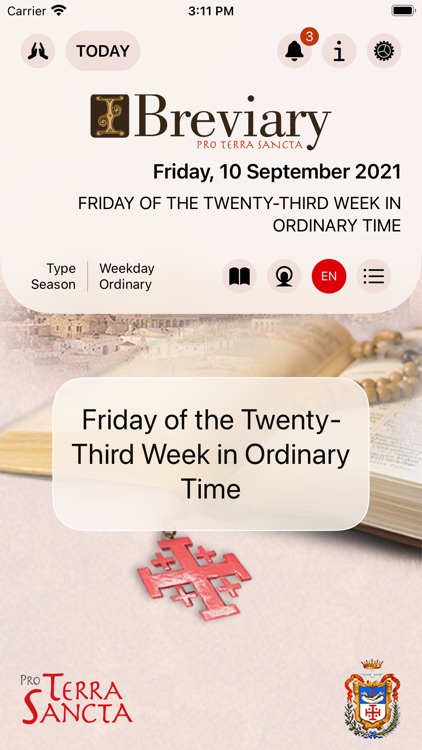 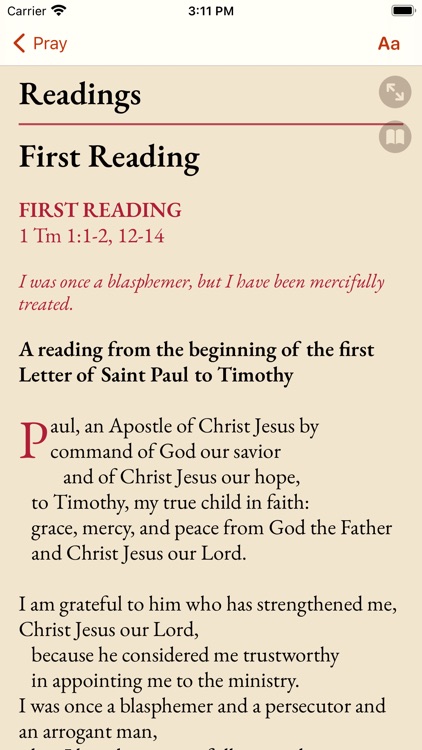 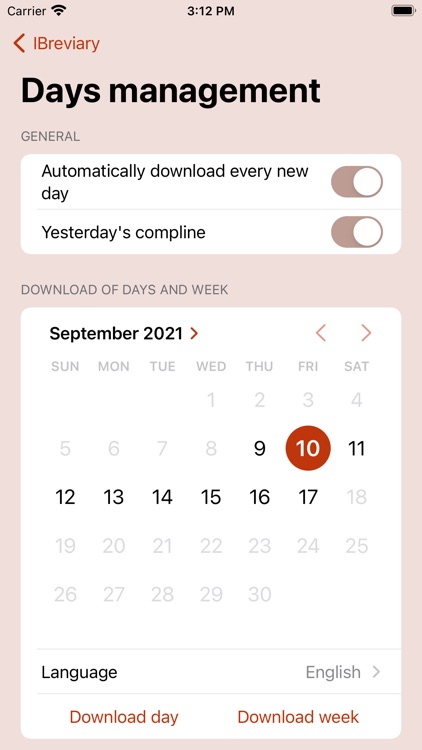 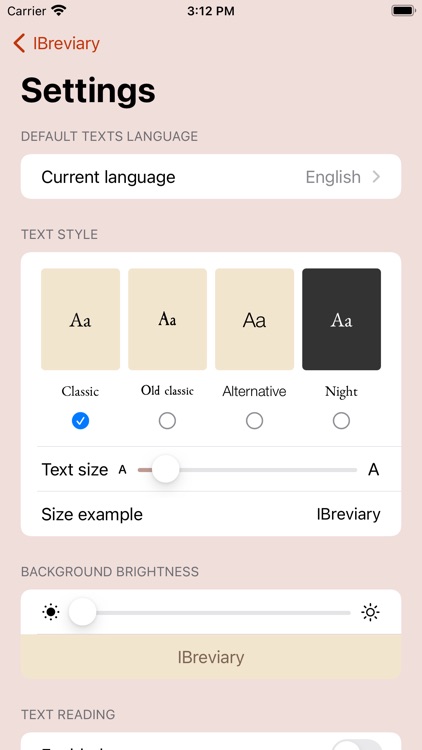 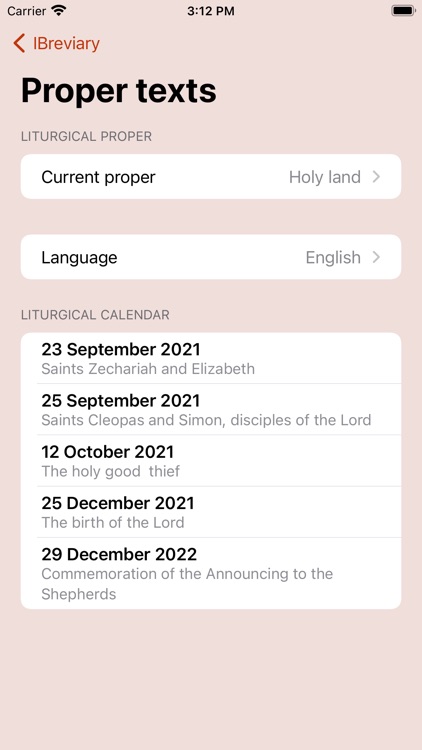 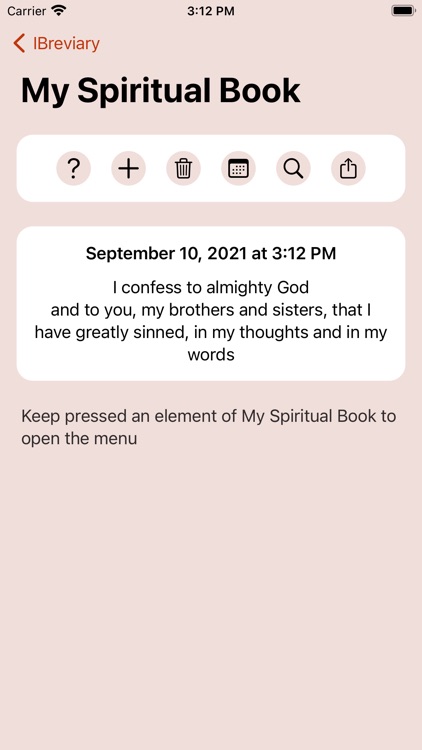 iBreviary TS Pro Terra Sancta is the application that brings the traditional Catholic prayer of the Breviary and all the texts of the Liturgy on your iPhone, iPad and iPod.
This app wants to contribute, through a partnership with Custody of the Holy Land, friendship and prayer for all Christians living Holy Places.

iBreviary contains:
• Breviary, Missal and Lectionary complete in 10 languages and continuously updated (Italian, English, Spanish, French, Romanian, Arabic, Portuguese, Turkish, Latin and Galician)
• The text of the Breviary and the Missal in the "Latin Vetus Ordo" and Latin
• All the main prayers of the Christian
• Rituals for the sacraments and celebrations
• The liturgical texts used in the Holy Land

Also iBreviary "Pro Terra Sancta" offers:
• The section, "Rites", with all the rituals and texts for the various celebrations Catholic (Adoration of the Eucharist, the Sacraments, Blessings, etc.)
• The brand new "Terra Sancta" the liturgical texts used in the Holy Land
• Keep in touch through the blog and the pages of the Franciscans Holy Places
• A rich section dedicated to Saints
• Store a day on any device
• Full management of saved days (selection and cancellation)
• Store up to 14 days (something very much in demand by those who want to download a bit of days for travel or long period without internet access)
• Download the entire week
• Enlarge and diminish the text dimension, with the flick of the fingers on the screen
• The ability to adjust the color of the background, the font and the size for a better reading of texts
• (On iPad only) Create and manage your Missal

The Languages of the liturgical texts are constantly updated.

Similar Apps to iBreviary TS Plus 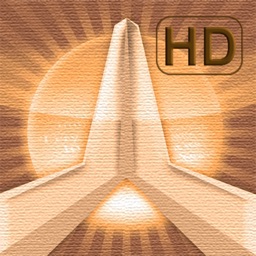 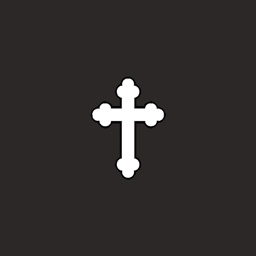 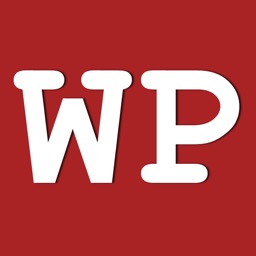 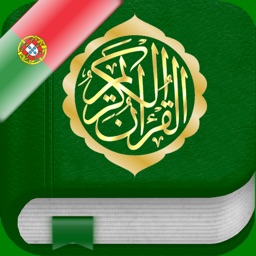 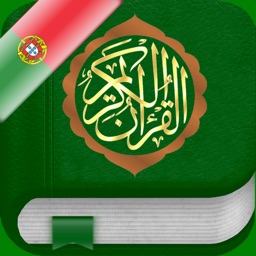 ISLAMOBILE
Nothing found :(
Try something else