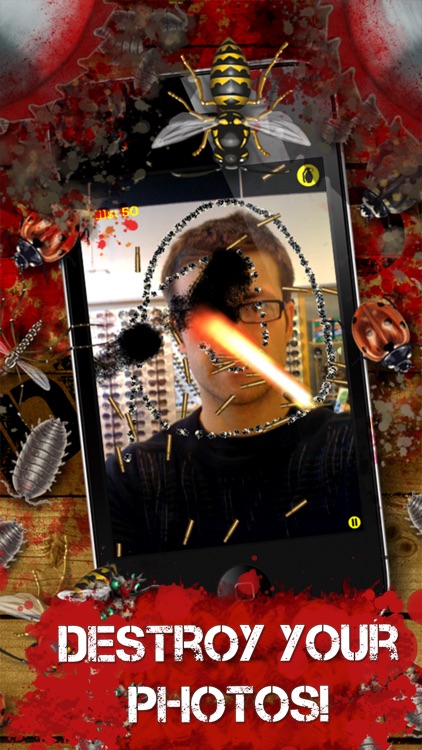 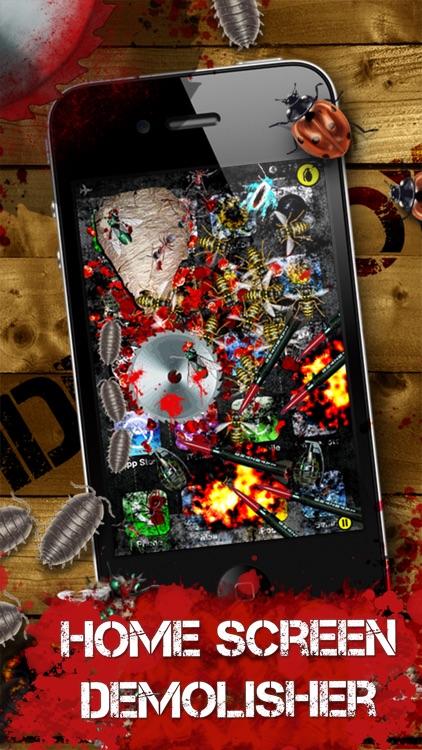 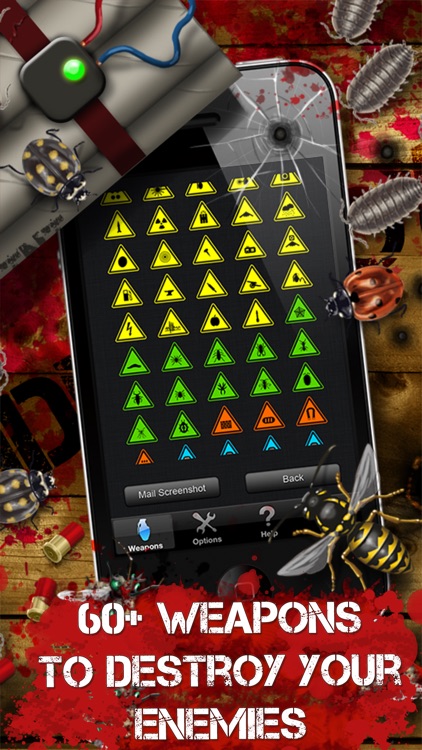 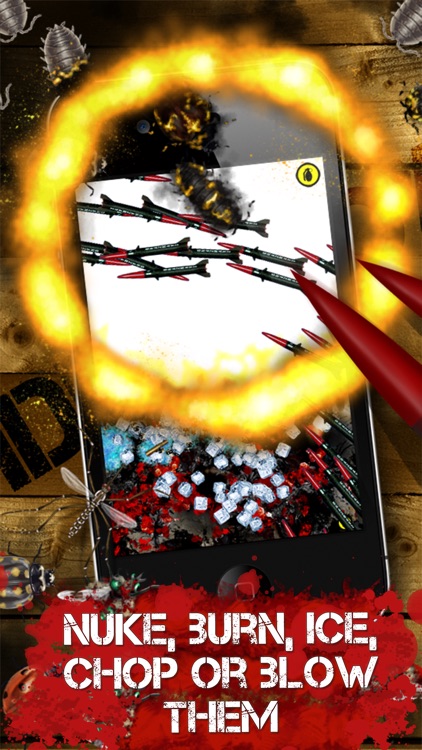 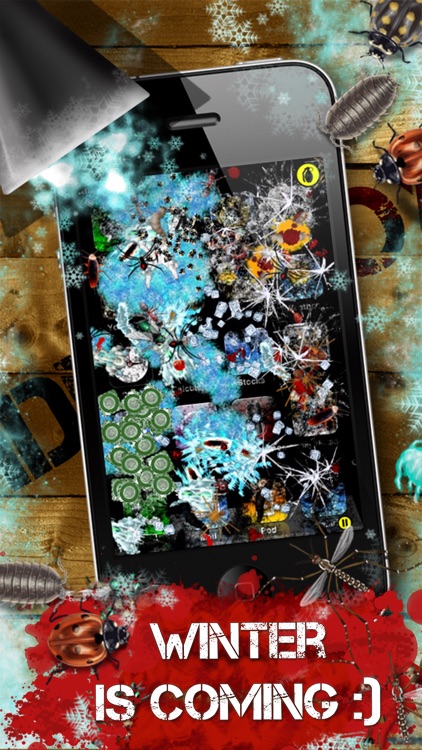 Tools:
- Walls to build your own labyrinths to catch the bugs in!
- Baits and Magnets to lure them into their doom!
- Cleaner

- Use your own photos as background for the destruction! Squash the bugs to tiny slimy bits with the Sledgehammer and laugh at their puny remains!

- Call in a Stealth Bomber to blow every bug in sight to smithereens!

- Use the Machinegun with an incredible rate of fire and endless ammo to shoot holes through your iPhone!

- Give the insects hell with a Lighter and watch them burn and scream!

- Fire the nuclear OMEGA DEVICE… the most powerful tool of destruction you've ever seen on your iPhone! But be warned… afterwards nothing will be as it has been before...

- Cut through the masses of bugs with the Buzzsaw - you can't be stopped!

- The insects react to the way you are holding your iPhone - so you can let them run and fall directly into the blades of the Double Buzzsaw!

Tip: How to destroy your own Homescreen:
1. Go to your iPhone / iPod's homescreen.
2. Press the lock button (at the upper right of the device) and keep it pressed - and press the homebutton at the same time
3. Let go of both buttons and you should hear a camera click sound - the screen will go white for a second. If you don't get the sound and white screen, repeat steps 2 and 3 until it works.
4. Now start iDestroy and start a new "destruction sandbox" game.
5. Go to the weapons menu (upper right corner, the yellow grenade) and in the following screen, tap the blue icon "custom background".
6. Your photos will be shown - the last of which should be your homescreen, pick that one.
7. Start the destruction :)

We would like to thank all the fans of iDestroy!
Your good iTunes reviews and ratings keep us motivated to keep updating
iDestroy! 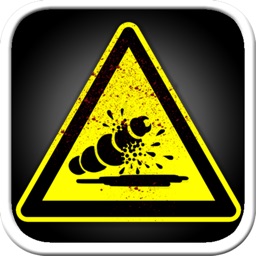 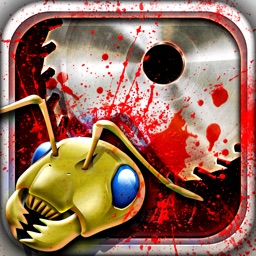 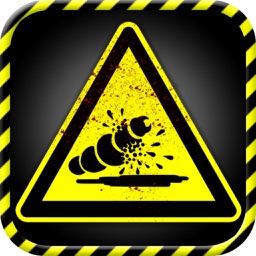 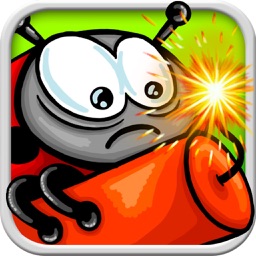 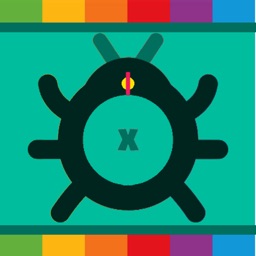 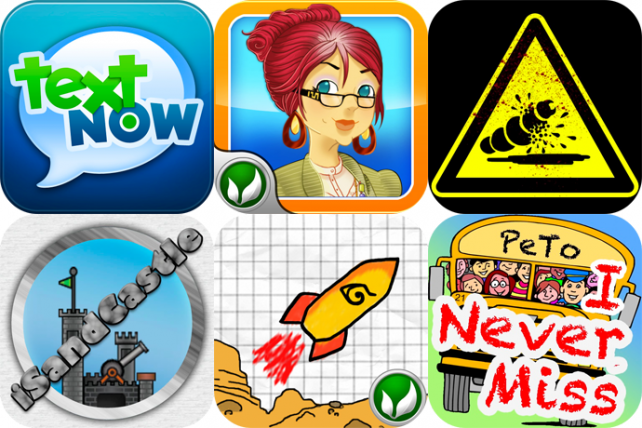 August 28 Tyler Tschida
Nothing found :(
Try something else