Only you can save the Mashuran Empire!

Only you can save the Mashuran Empire!

Something terrible has happened! The crafty kobolds have stolen the crystals! Crystals that held the most dangerous monster in the world in captivity! Now that the monster has broken free, it could destroy the Empire! Only you, the bravest paladin in the land, a warrior of goodness and light, can return the crystals, lock the monster up once again, and save the Empire from destruction!

Infinity Run 3D is a captivating arcade game with role-playing elements. You have to help the hero defeat the crafty kobolds and return the crystals. Your journey will take you through different zones divided into levels. Each level has obstacles to avoid, vicious monsters to destroy, and coins to collect. As you play, you’ll earn new weapons and equipment… and, once the crystals are returned, love and recognition from the people of the Empire! 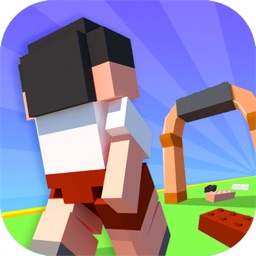 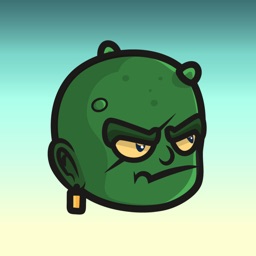 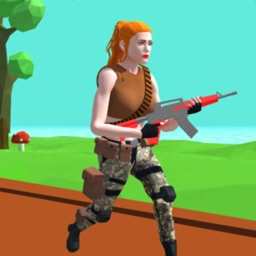 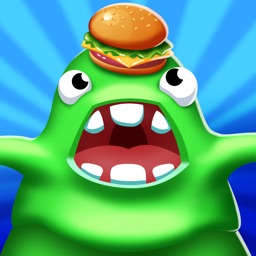 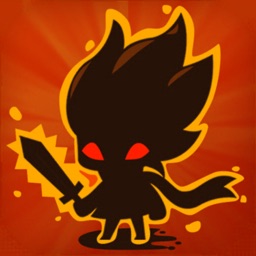 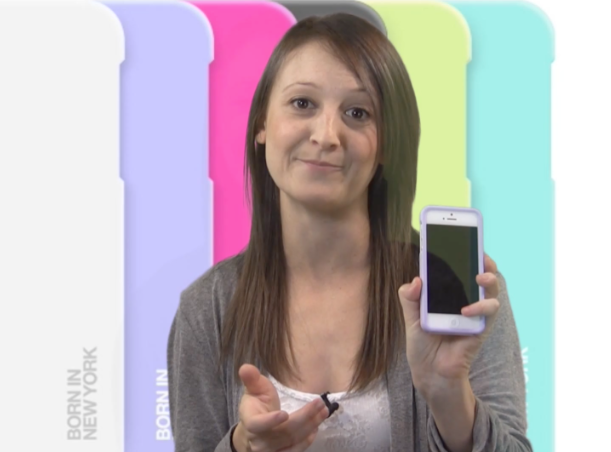 Are you guys ready to fall in love with a new case for the iPhone 5? Well, before you know it you'll be saying I love Hue! 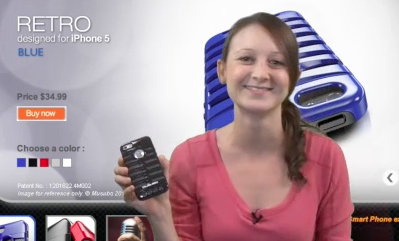 Watch today's show to see the Retro case by Musubo in action.

December 5 Robin Rhys
Nothing found :(
Try something else