This is the Optigan for iOS. 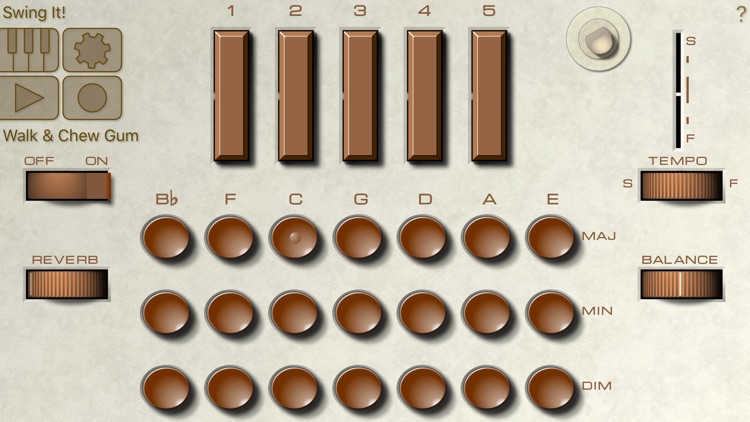 iOptigan is $6.99 but there are more add-ons

This is the Optigan for iOS.

The Optigan, short for Optical Organ, was a chord organ from the early 1970’s. It is remembered today for its unique system of sound reproduction using optical discs. These LP-sized film discs were optically encoded with 57 concentric tracks, which contained loops of musical combos playing chord patterns in different styles. Each disc contained a specific style of music (Bossa Nova, Big Band etc) which the user could control by pressing the chord buttons. Changing the discs was as simple as putting a new record on your turntable. Think of it as the 1971 version of GarageBand.

Despite this novel technology, the scratchy sound of the Optigan left a lot to be desired.

The iOptigan we present here truthfully recreates that lo-fi sound.

25 of the original 40 discs are included, the remaining 15 can be purchased individually or all together in the Complete Pak. 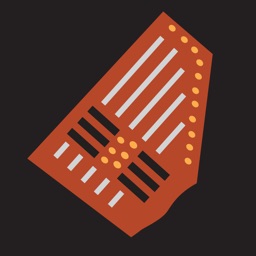 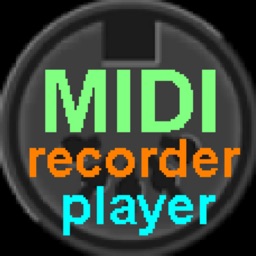 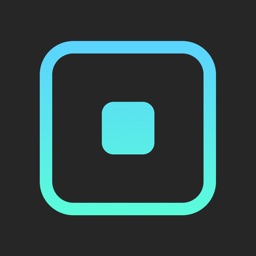 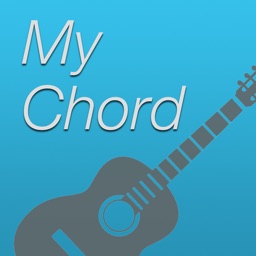 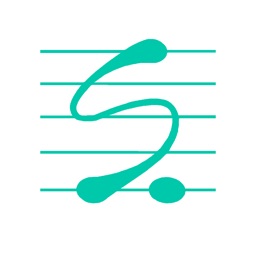 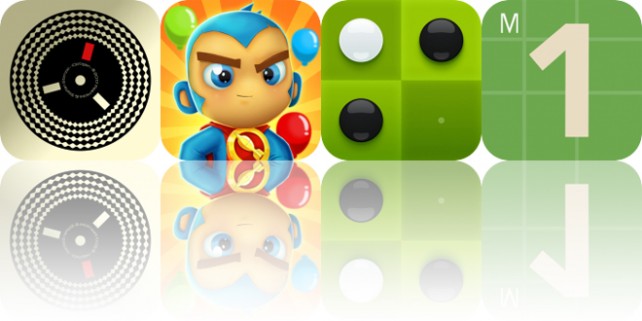 Today’s AppsGoneFree list includes a music app, an arcade game, and a board game.

August 18 Tyler Tschida
Nothing found :(
Try something else