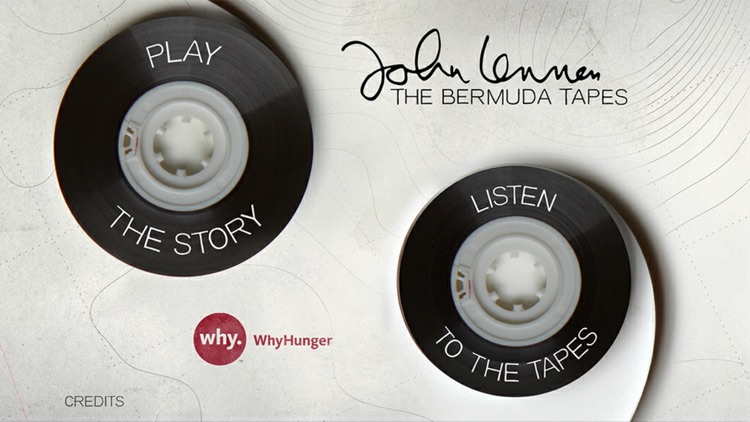 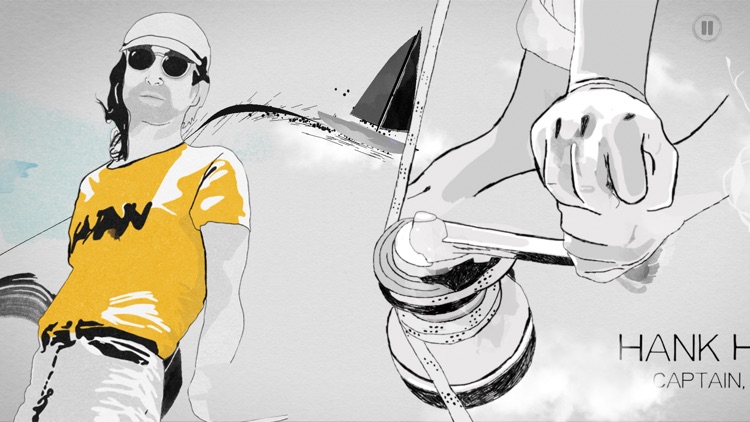 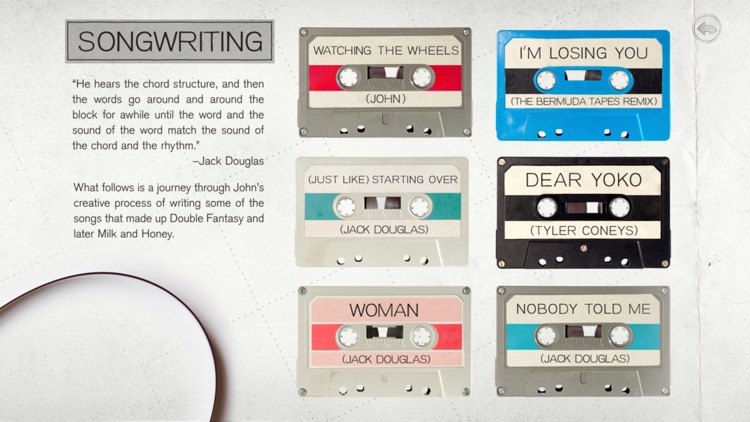 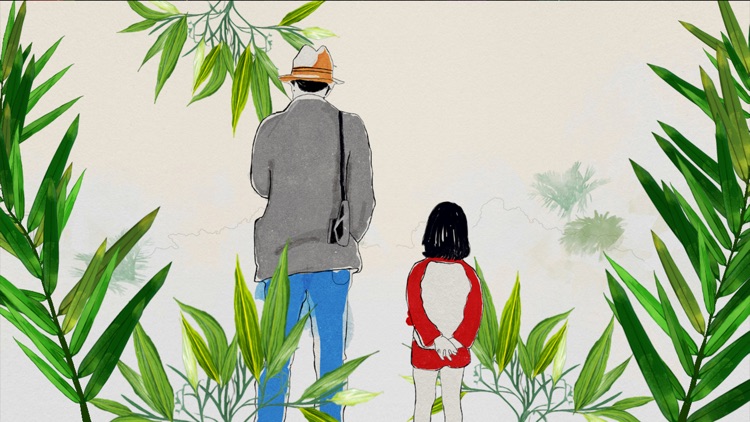 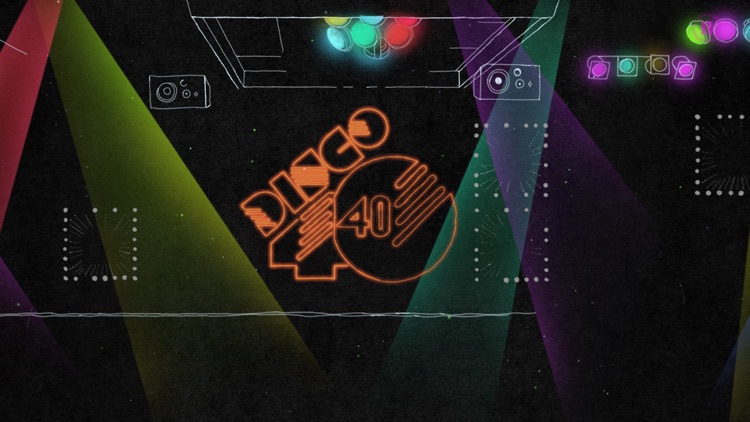 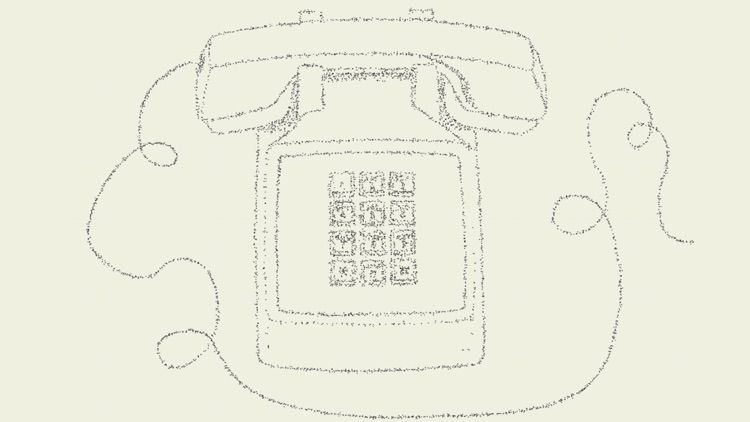 
John Lennon: The Bermuda Tapes tells the story of John Lennon's life changing journey sailing through a mid-Atlantic storm to Bermuda in June 1980, the profound creative discovery during his time on the island and the artistic collaboration from abroad with wife Yoko Ono at home in New York.

Avid Lennon fans will be treated to rarely heard demo music, while all fans will experience innovative storytelling of a pivotal moment in John Lennon’s life.

John Lennon: The Bermuda Tapes features:
• Intimate demo recordings from John and Yoko
• Audio explorations that reveal John’s songwriting process
• A new interactive storytelling experience where users take the helm of the Megan Jaye, visit locations on Bermuda special to John, and listen to John and Yoko as they write the music of Double Fantasy.
• Newly discovered photos of John aboard the Megan Jaye
• Interviews of John and Yoko
• John’s hand written lyric sheets

John Lennon: The Bermuda Tapes is created by WhyHunger. The app was produced and designed in partnership with Design I/O and eyeball. Produced by Andrew Banks.
Directed by Michael Epstein and Mark Thompson. 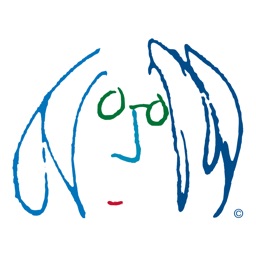 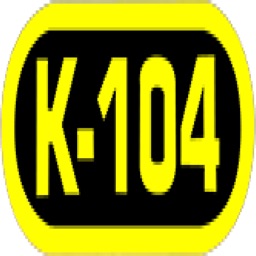 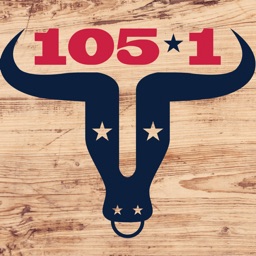 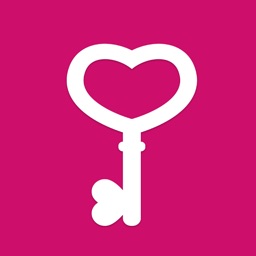 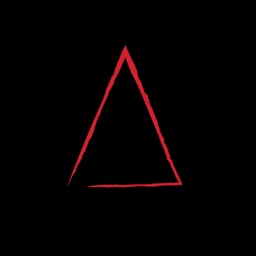 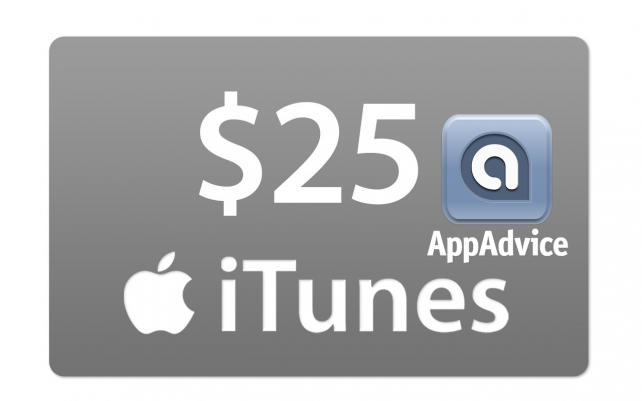 Our list this week features a new app about John Lennon, "Parkland," and a new caped crusader named Chicken Boy.

November 15 Bryan M. Wolfe
Nothing found :(
Try something else