You are using an outdated browser. Please upgrade your browser to improve your experience.
by Bryan M. Wolfe
November 15, 2013
This week’s list features "Parkland," Chicken Boy, and some music and audio from a member of The Beatles. 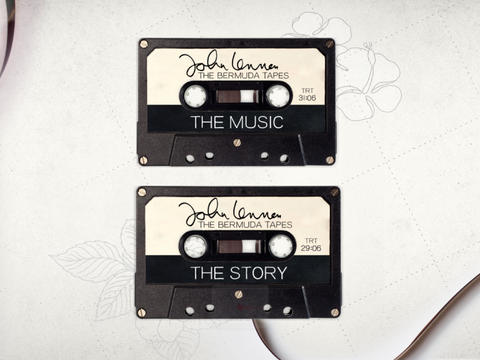 Just months before John Lennon was murdered outside of his New York City apartment building, the former Beatle traveled to Bermuda for a little rest and relaxation. This app includes uncovered audio and photos from this journey. 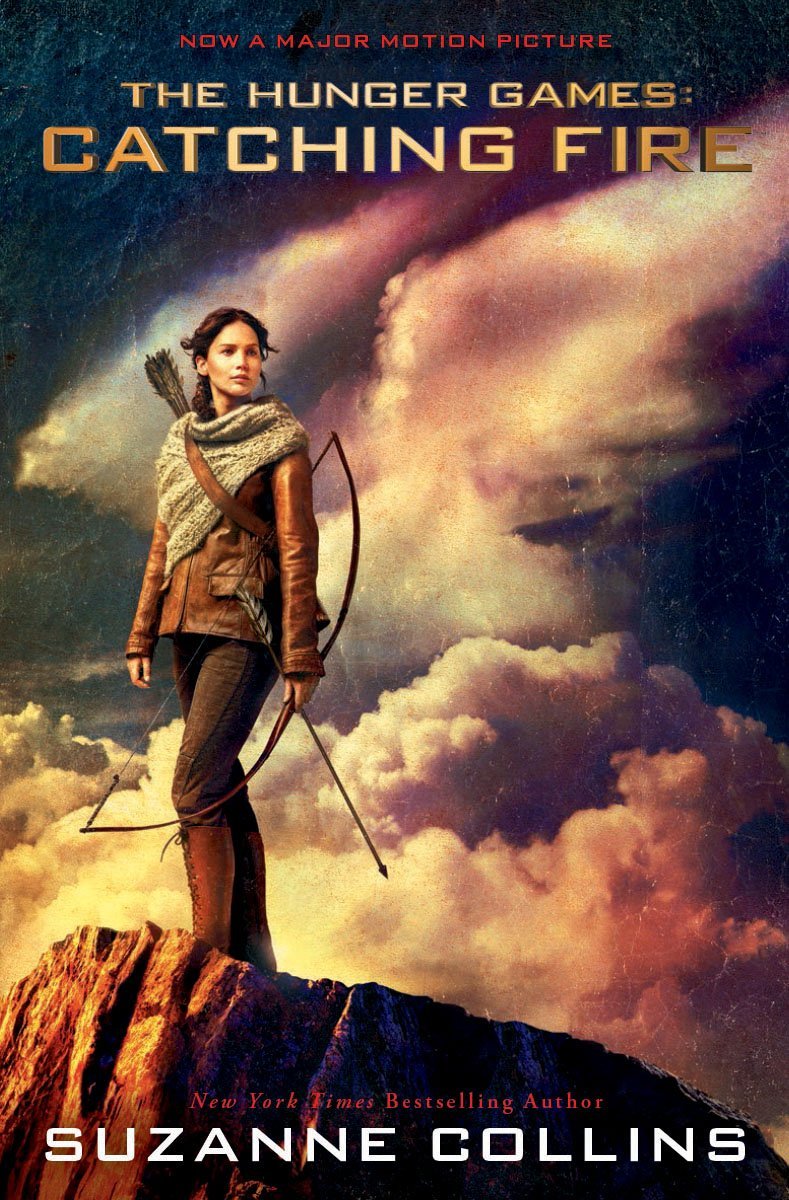 Ahead of the Nov. 22 release of “Catching Fire” in theaters, take a second look at the book it is based on. 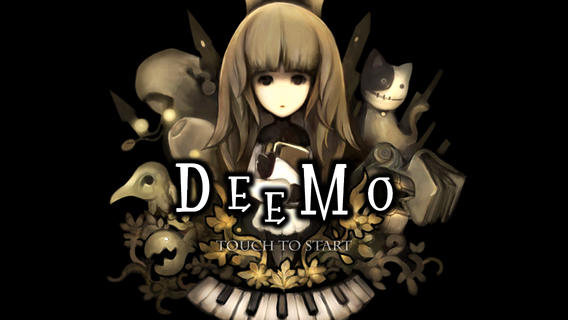 Combining "music rhythm" and a "story of urban fantasy,” Deemo will leave you impressed. From the team that brought us Cytus. 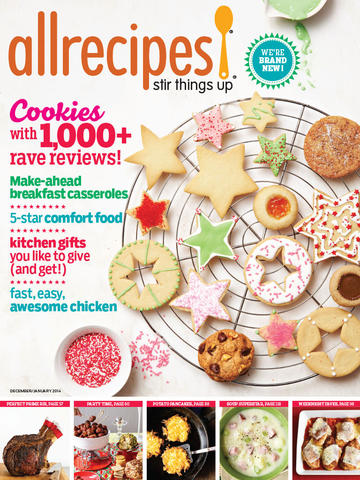 The holidays are almost here. This popular magazine features plenty of recipes to help make your event the party of the year. 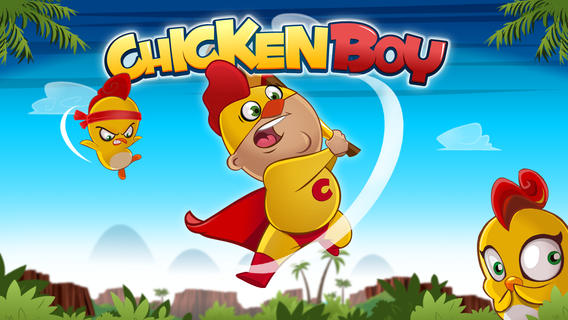 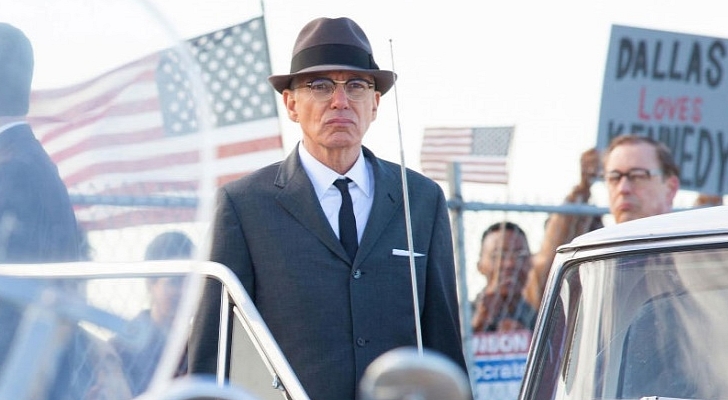 On Nov. 22, America will commemorate the 50th anniversary of the assassination of John F. Kennedy. Much of the attention during the next few days will no doubt focus on the many conspiracy theories that remain about that fateful day. “Parkland” goes in a different direction. It shows the events in Dallas through the eyes of those who treated the fallen president, and those who failed to protect him. The film also covers an unwitting cameraman who captured the tragedy. That’s it for this week! There are thousands of products just waiting to be purchased in the iTunes Store. Each week, AppAdvice will offer our take on “How To Spend A $25 iTunes Gift Card.” Click here for last week’s list. 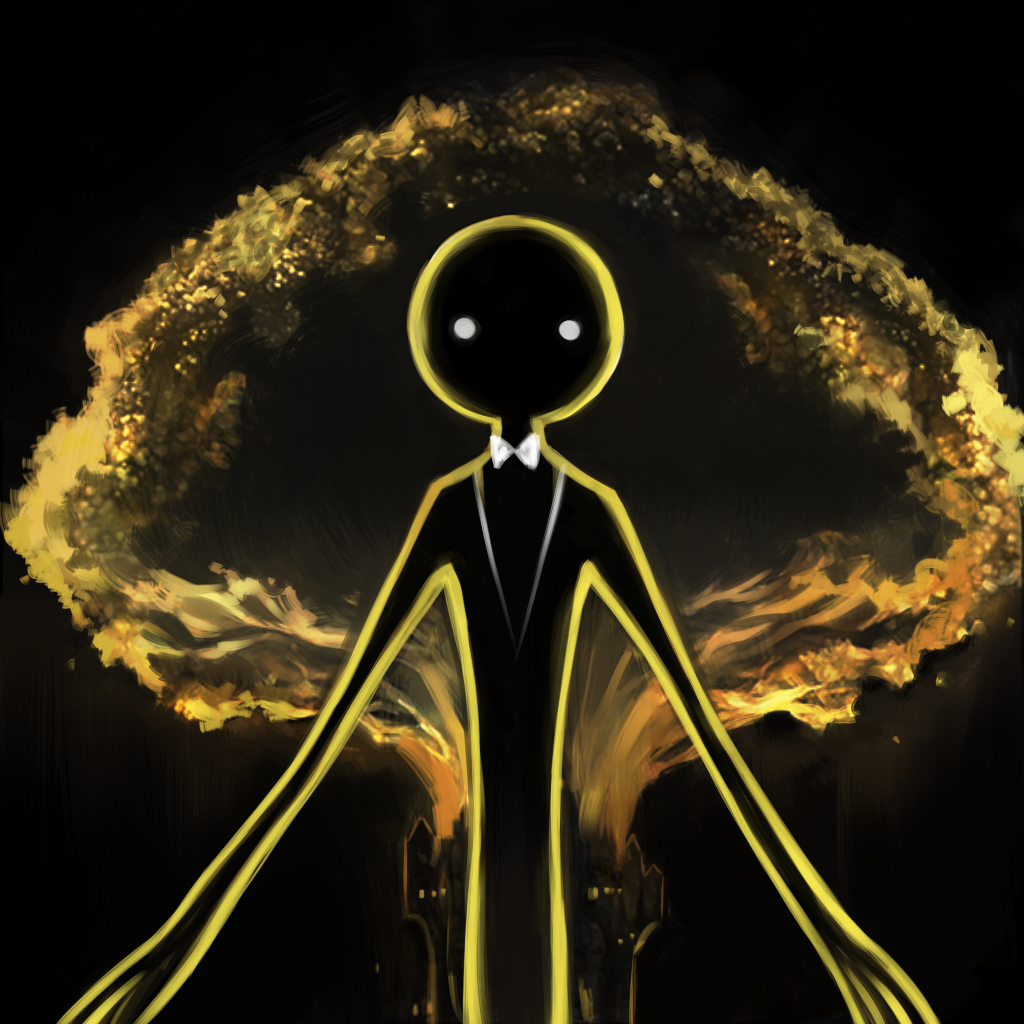 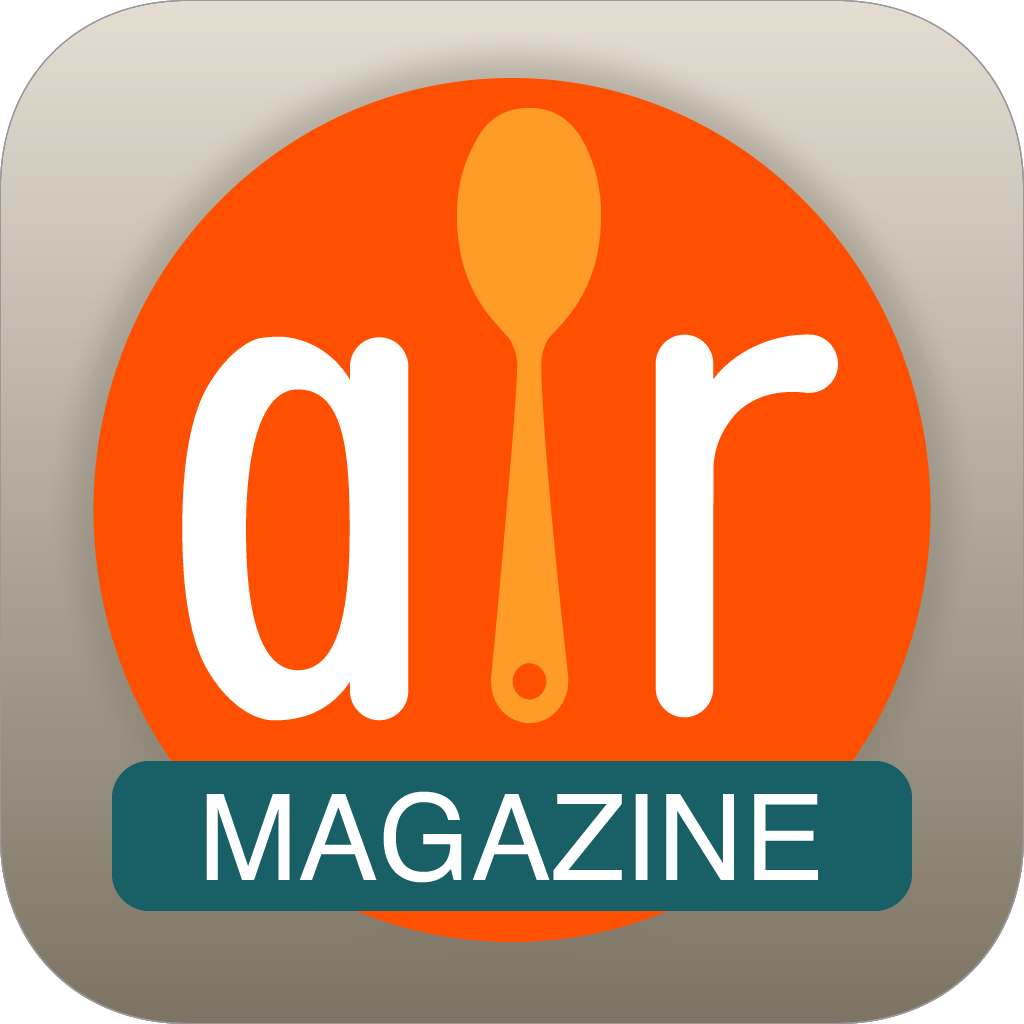 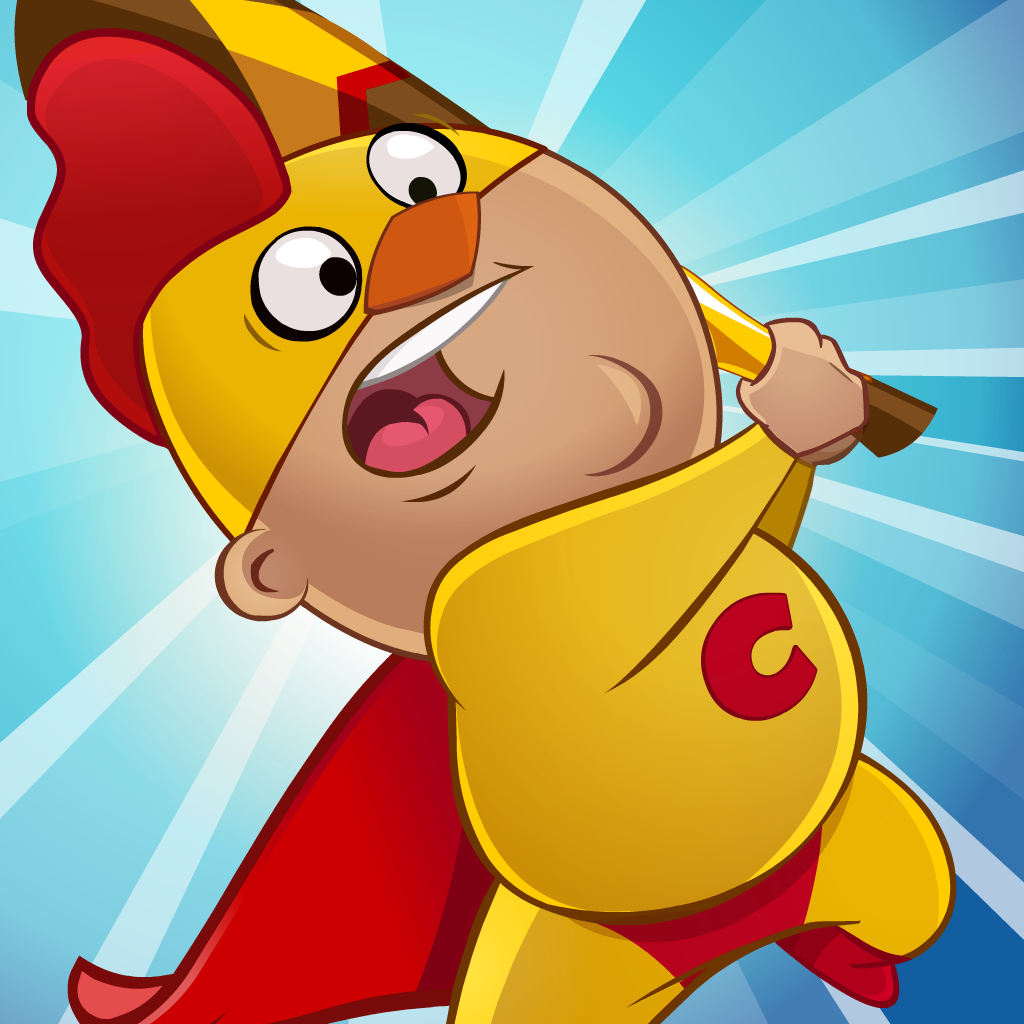 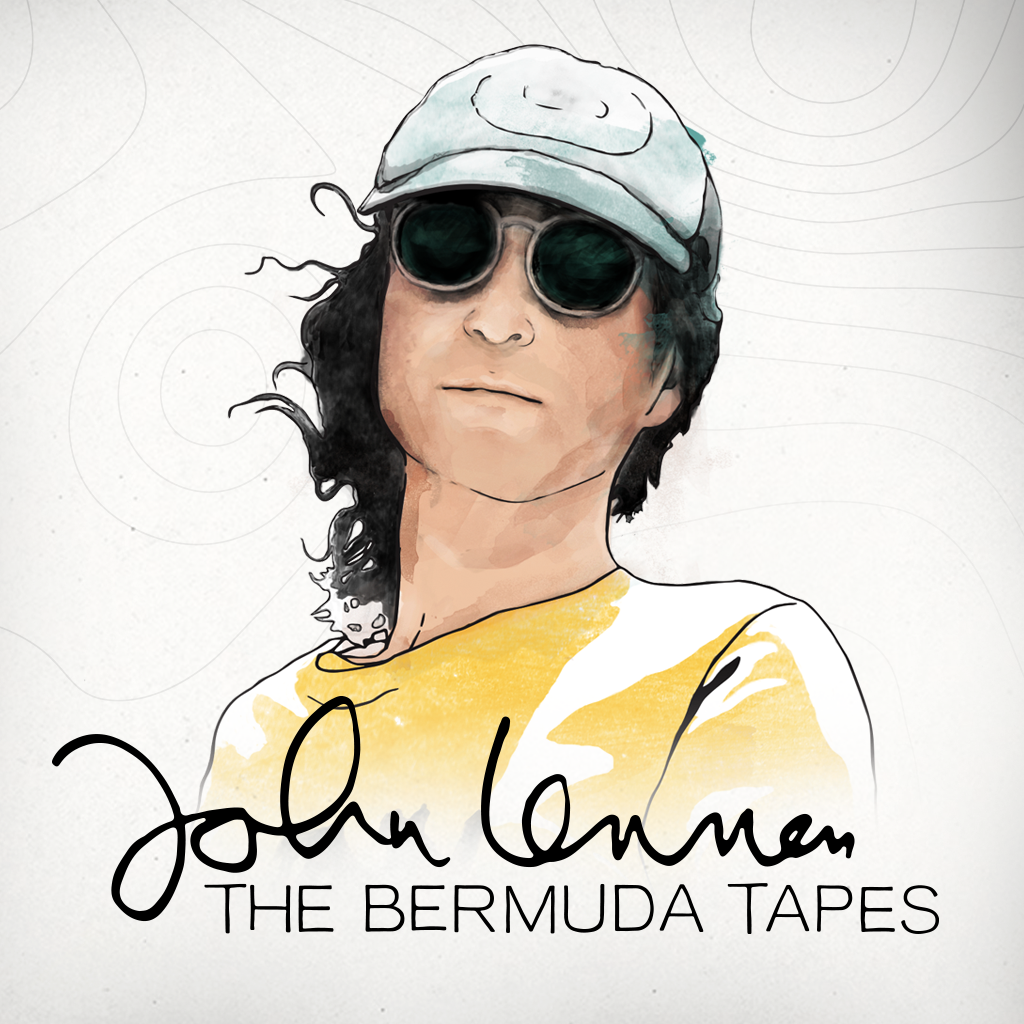 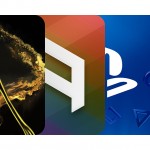 Today's Best Apps: Deemo, Don't Shoot Yourself, PlayStation App And Missile
Nothing found :(
Try something else