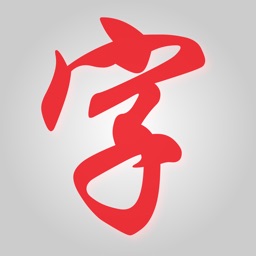 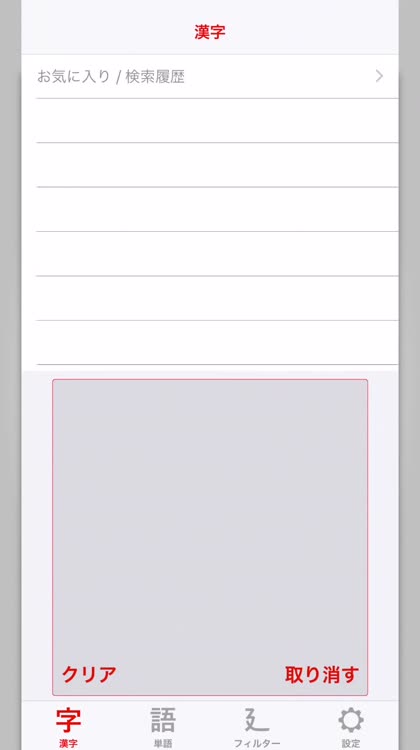 Kanji Lookup is FREE but there are more add-ons 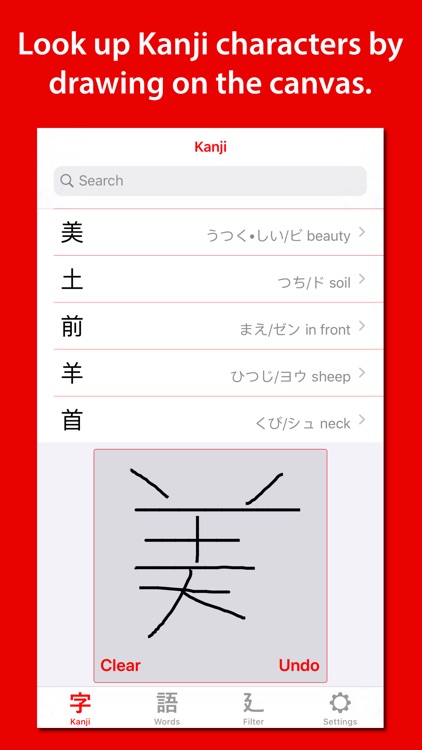 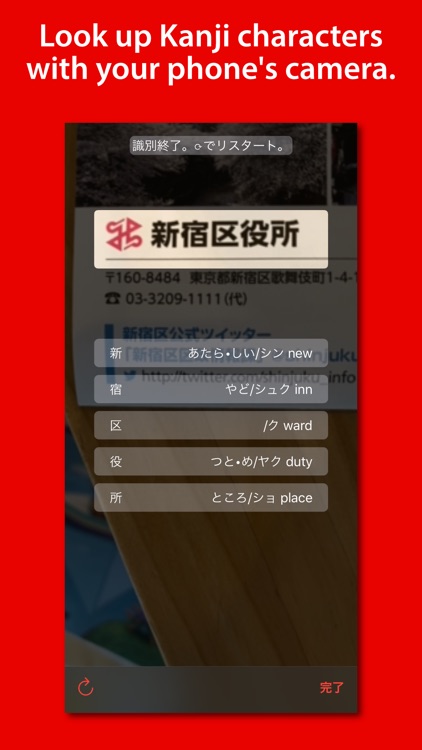 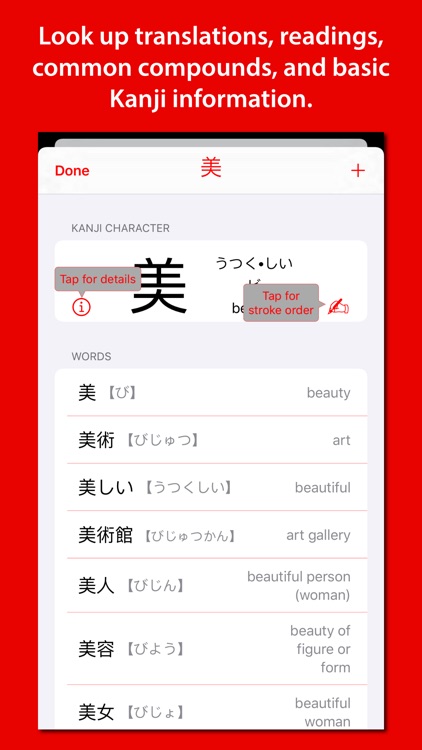 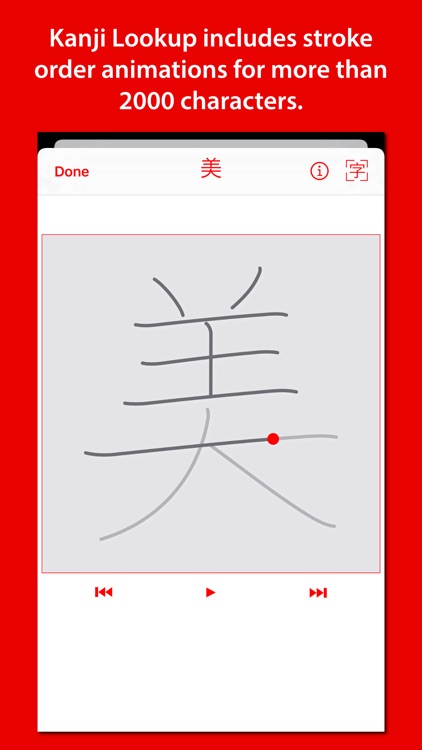 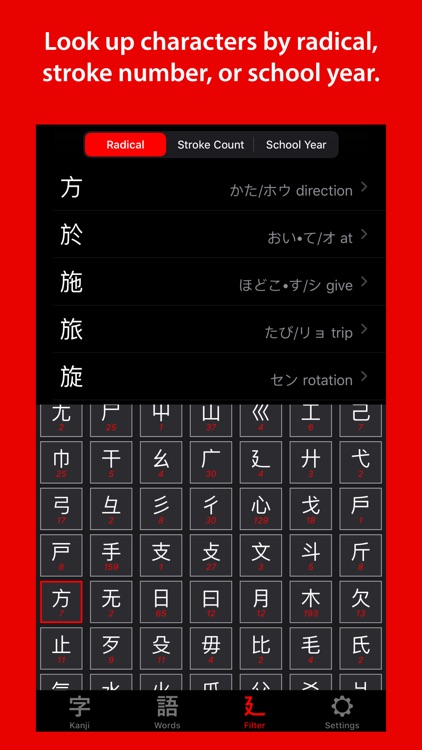 This App is not a dictionary or an exhaustive Kanji reference - and nor does it strive to be! Instead, it focusses on - and attempts to excel at - one thing: Finding the meaning of an unknown Kanji character as quickly and easily as possible using the only way that really makes sense on a touch-enable device: by drawing it.

Stop wasting your time counting strokes, deciphering radicals, or learning the intricacies of 'well-designed' lookup schemes - simply start drawing the character and watch results appear instantaneously.
KanjiLookup does not clutter your results with obscure readings only found in the name of that one mountain village or cross-references to paper dictionaries you most likely don't own anyway. Instead, it simply shows you what you are looking for: The character's pronunciation and definition. In addition, a searchable list of the most relevant words containing the Kanji character is only a tap away.
Of course you can also search using the keyboard. KanjiLookup can even (optionally) search for all Kanji characters contained in text in the pasteboard.

KanjiLookup was designed from the ground up for minimal start-up time, nearly instantaneous handwriting recognition, and a clean interface that doesn't get in your way. It currently contains information for over 3500 Kanji, including but not limited to all the Joyo and Jinmeiyo characters. 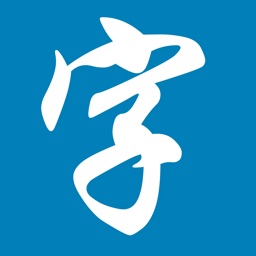 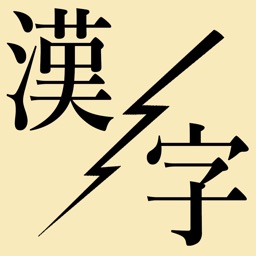 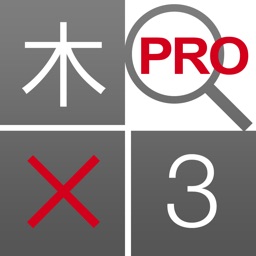 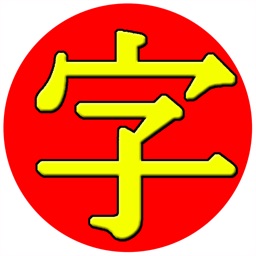 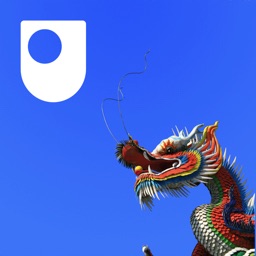 The Open University
Nothing found :(
Try something else