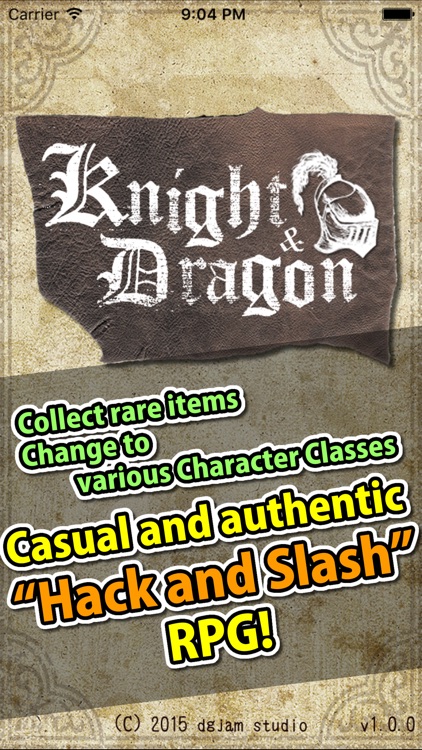 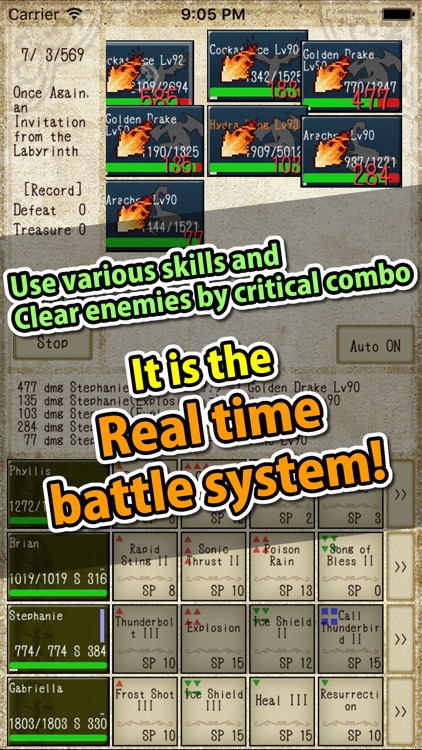 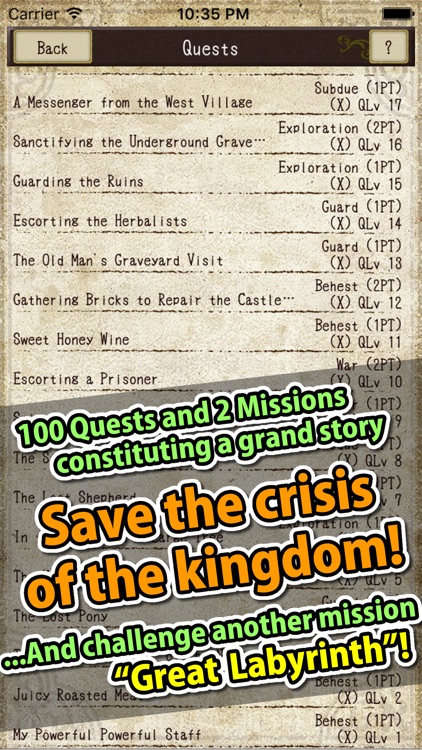 "Knight & Dragon" is a hack and slash based offline role playing game built with medieval fantasy worldview.
You are the master of the adventurer guild, the goal is to go through various quests and missions and grow the guild.

· It is possible to play at any time anytime, easy operation, easy game content!
· It is a casual game, but gathering rare items, acquiring skills, and changing classes are deep systems so give it enough!
· Because various special effects are given to items randomly, variation is enormous. Challenge the quest and seek the ultimate equipment !
· Battle is an incandescent real time battle! Decide critical collaboration with powerful skills and pleasure to wipe out enemies addict!
· "Mission" which constitutes a series of stories with multiple quests appeared. Let's experience a magnificent story!

A long time ago, due to the sudden appearance of a dragon, the kingdom was plunged onto the verge of collapse. The people banded together and fought back furiously, but they were helpless against the massive power of the dragon, and one by one, they were being slaughtered.
The people eventually lost hope, and cursed their fates, and the once shining kingdom was about to lose its former majesty.

But then, a single brave warrior stood up to fight. His journey was long and treacherous. Throughout his quest, many obstacles and difficulties came his way, but he refused to lose heart, and continued his journey with a brave heart and a strong will. At the end of his long quest, the young warrior finally arrived at the mountain where the dragon lived.

And so, several hundred years would pass... 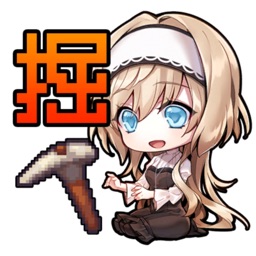 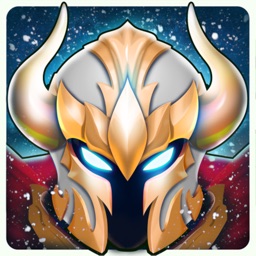 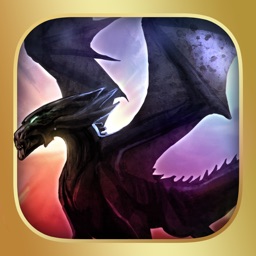 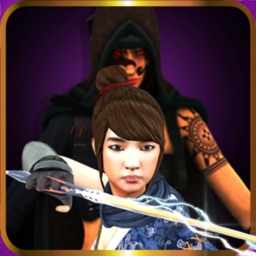 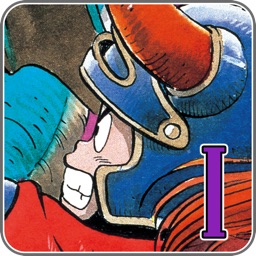