Will you be Le Havre's next Titan of Industry? 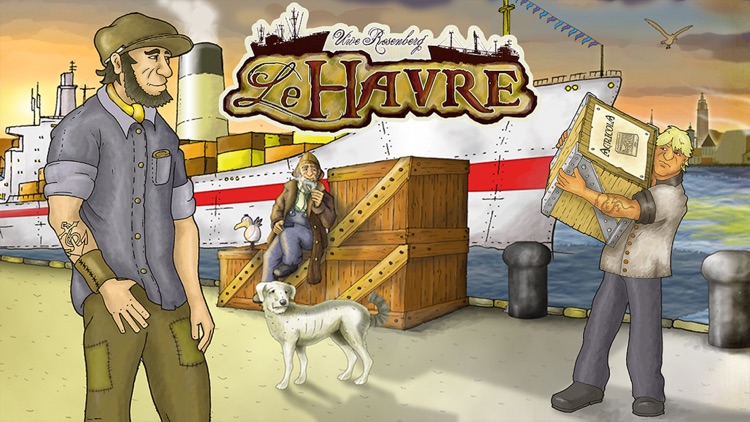 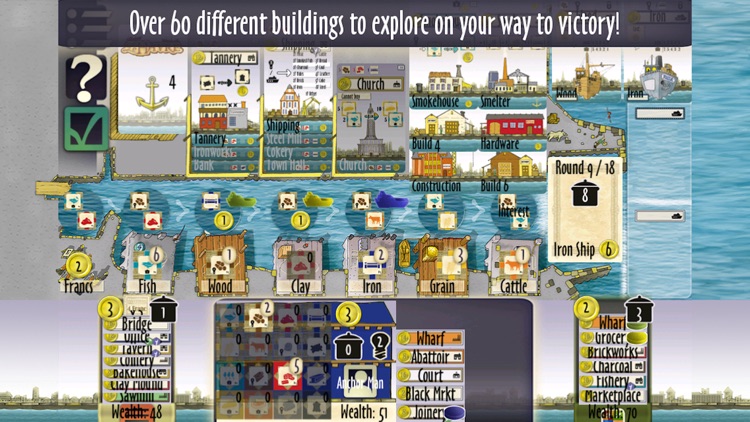 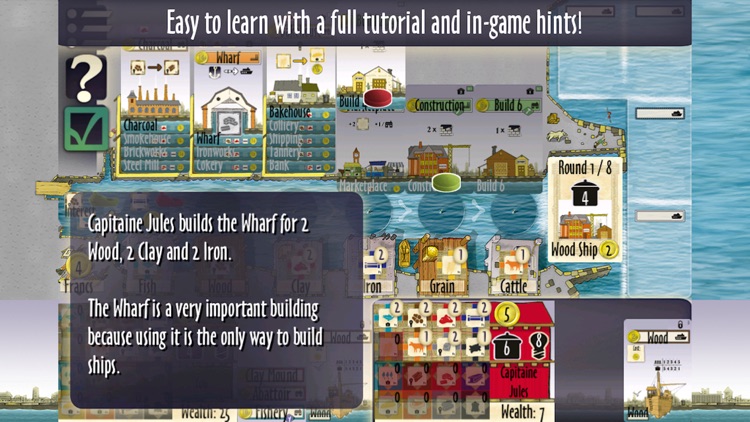 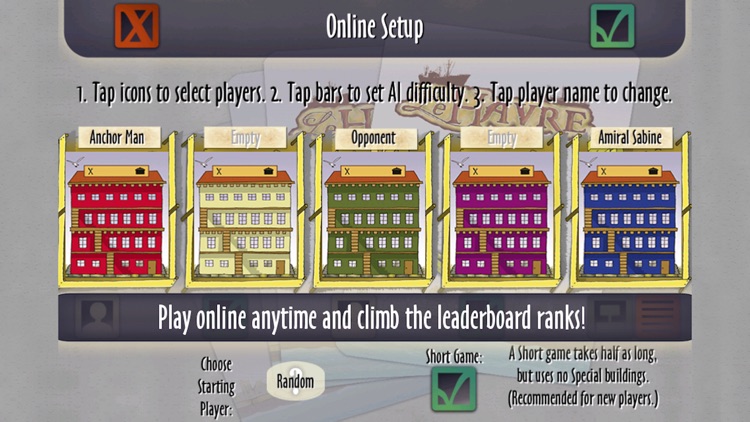 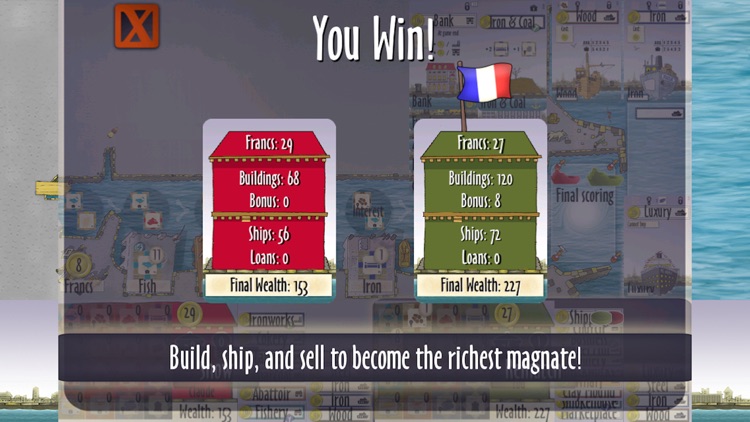 Will you be Le Havre's next Titan of Industry?

"4/4: [A] great digital translation of this famous game." - iOS Board Games

"[E]xcellent ... as elegant an adaptation as I can imagine. If you like Agricola and/or Caylus, I strongly recommend Le Havre." - The Dish

In this universal adaptation of the popular board game (winner of a 2009 International Gamers Award, among others), you can compete with up to 5 people — or against a computer's AI — to construct buildings and ships to support your shipping empire. An in-depth tutorial and hint system help you develop the strategy you will need to dominate the harbor.

Collect resources to build and use new buildings, while paying your workers and saving up for ships. Buildings are a good investment, but ships provide necessary income. Deciding where to put your resources early on may determine your fate later in the game, so choose wisely!

With no setup time required, no pieces to lose, and no arguments about the rules, the future of board games is here and Le Havre gives you exactly what you want — to play!


Features
========
Universal app
Supports 3 modes of play:
- Solo play; solitaire or against varying degrees of AI difficulty
- “Pass and play” with 2 to 5 local human players with or without AI
- Turn-based multiplayer using Game Center
Full tutorial and in-game hints
Eye catching design and interactive game pieces using art from the original board game
Create your own playlists from your iPod

Note: you must have iOS 5.0+ on your device in order to play online!


About
=====
Uwe Rosenberg is an award-winning German game designer. He is well known for the development of innovative card game mechanisms. He also designed Agricola, a game that dethroned Puerto Rico as the highest rated game on BoardGameGeek.com. Le Havre is a successor to that game, and the second in Rosenberg's series of economic-themed building games.

Please send us your feedback and requests, and rate the game once you’ve bought it. 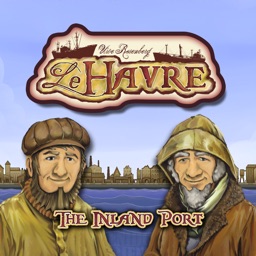 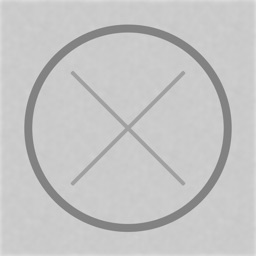 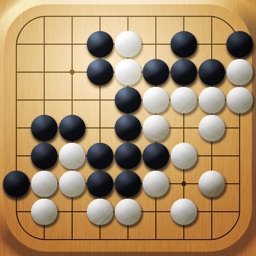 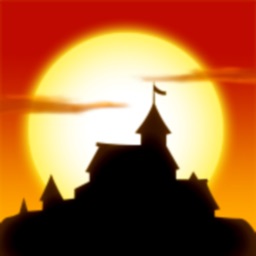 Le Havre: Nothing Says I Love You Like Resource Gathering And Trade Sanctions

One of the most unique games in the App Store is available for a limited time for just $0.99.

February 16 Bryan M. Wolfe
Nothing found :(
Try something else