Learn numbers and counting by playing fast and easy with our exciting games! 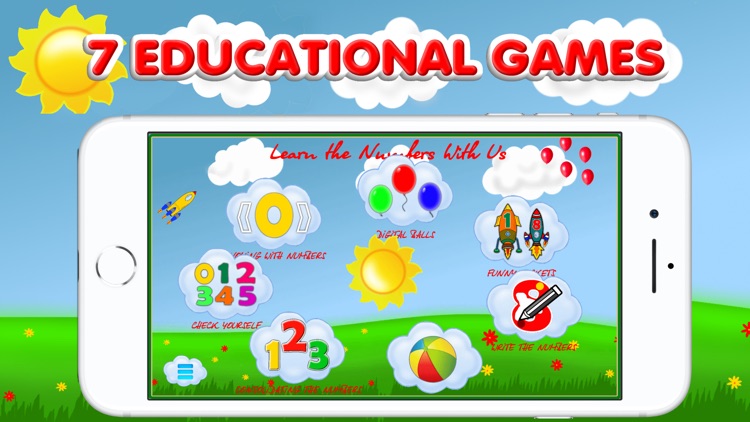 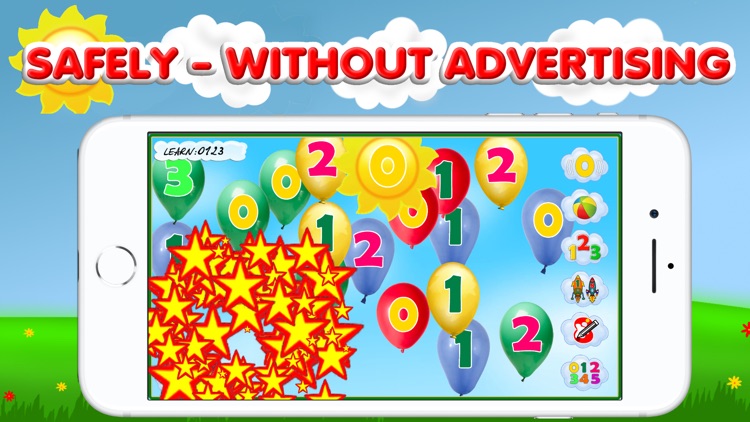 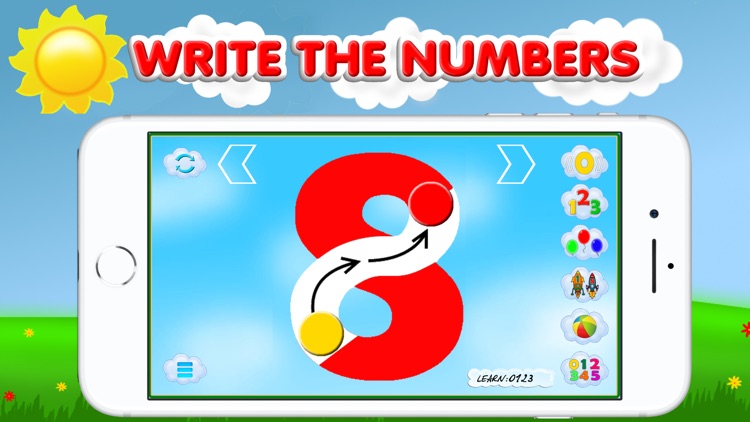 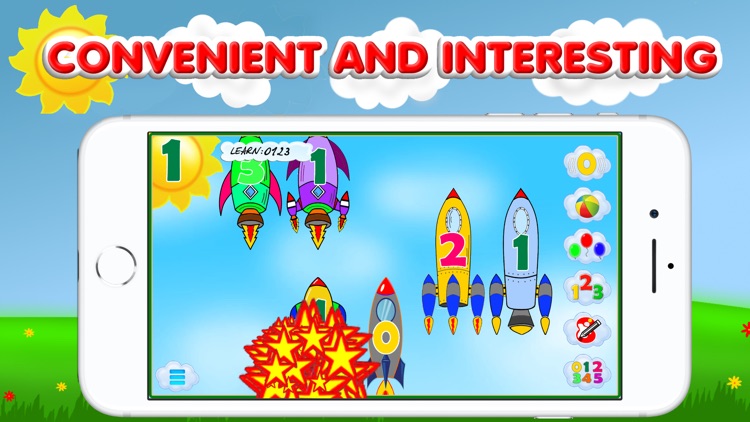 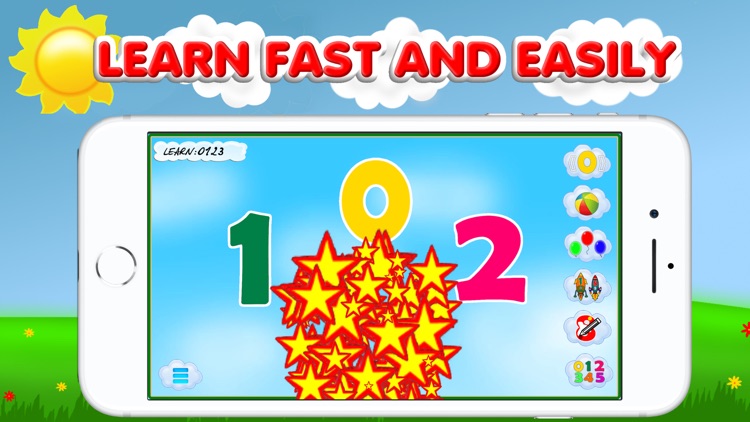 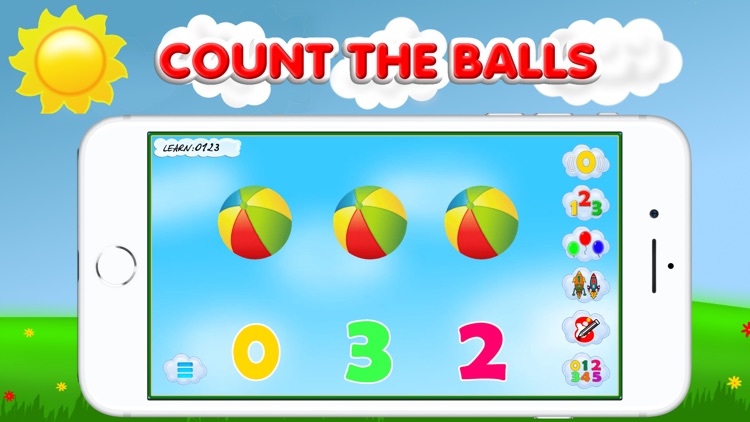 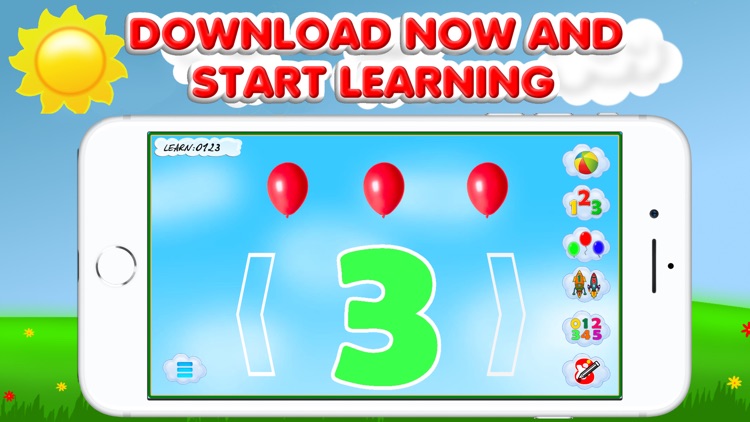 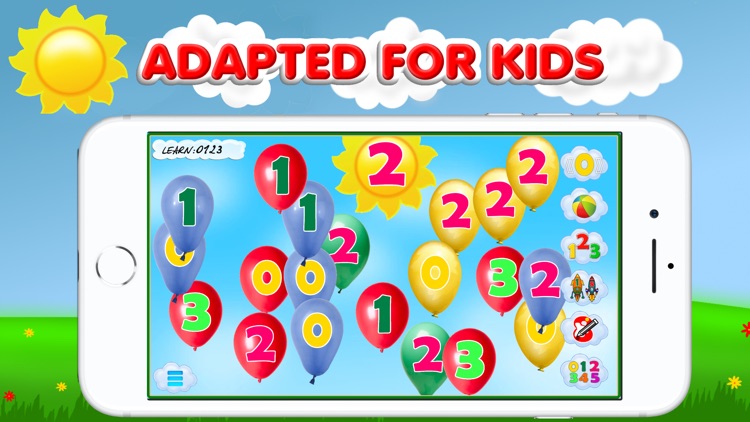 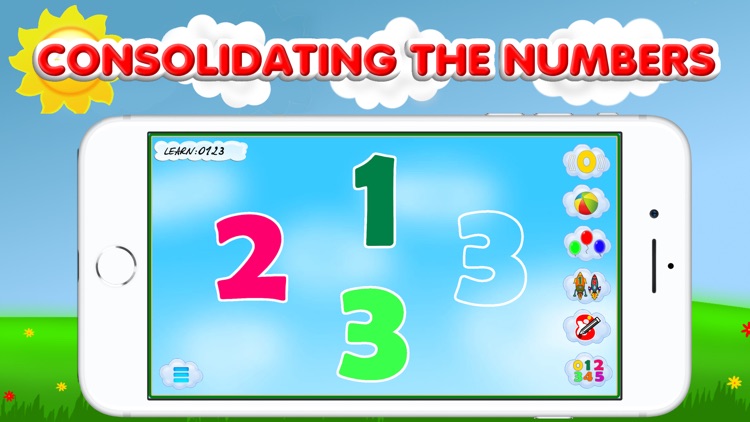 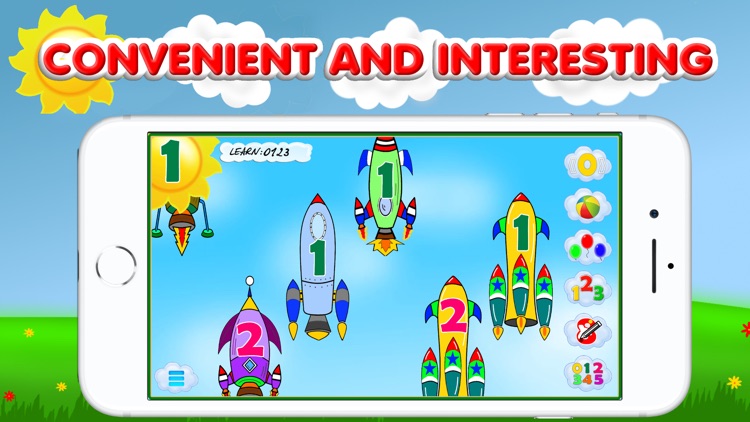 Learn numbers and counting by playing fast and easy with our exciting games!
"Learn the Numbers With Us" - is a learning application for children to learn numbers quickly and easily.

PLUSES OF OUR GAME, "Learn the Numbers With Us":

DESCRIPTION OF THE GAMES CONTAINED IN THE GAME "LEARN THE NUMBERS WITH US»:

"KNOWING WITH NUMBERS"
In this game, the child becomes acquainted with the numbers and hears their sounds and images. For each number the screen shows your child the corresponding number of balls. Using the arrows to the right and to the left, the child himself scrolls through the numbers, following the speaker and remembering them. For ease of memorization, only a few numbers are given in each lesson to learn. Due to this, the child moves to the following numbers only after mastering the previous numbers.

"CONSOLIDATING THE NUMBERS"
In this game, the screen shows your child a number and 3 outlines of numbers, looking at the number itself, the child must move it to the corresponding outline, after which it is painted over. Then a new number is given until all 3 outlines of numbers are filled.

"WRITE THE NUMBERS"
Here your child learns to write numbers. To facilitate the writing of letters complex letters are divided into separate elements. For correct writing, each element of the letter is equipped with an arrow showing the direction of movement of the finger and two circles: yellow to start the movement, red for the end.

"DIGITAL BALLS"
This game is for finding the studied numbers in game form. Balls with numbers appear on the screen and the task is given - a number that is pronounced and written in the middle of the screen in the sun. The child needs to find the required number on the ball and click on it, the ball will burst. The task is considered completed after the 7 balls have burst. After this task the number changes and new balls with mixed numbers are given. Every time the numbers change randomly.

"FUNNY ROCKETS"
The screen is a sky where the rockets are launched with the numbers on them. A task is given - to find a number that is pronounced and written in the sun. The numbers with the rockets fly constantly upwards and the kids needs to have time to find the required number on the rocket and press the rocket.

"COUNT THE BALLS"
In this game, the child learns to count. Several balls and three numbers are given. The child must count the balls and select the appropriate number on the bottom. When you click on the balls, a sounded figure goes in order.

"CHECK YOURSELF"
In this game, the learned numbers are checked and then a new lesson is opened. All numbers are given on the screen and the number is pronounced out of order; the child must click on the number spoken. With the right answers, a new lesson will open, attention, only 1 error is allowed.

Our application "Write the Letters" does not contain any advertising, because advertising can harm the child, so some of the content is paid. The first 4 numbers are free, the rest are paid.

We recommend playing the games in the order described above, i.e starting the study with the game "KNOWING WITH NUMBERS", then "CONSOLIDATING THE NUMBERS", and after passing all the games, check what you learned in the game - test "CHECK YOURSELF" to open new numbers.
Having played all of these games, your baby will easily and reliably learn numbers and counting!

Dear users, thank you for choosing our application.
Please send any suggestions or comments to [email protected], we will try to make the application even better.

Similar Apps to Learn the Numbers With Us 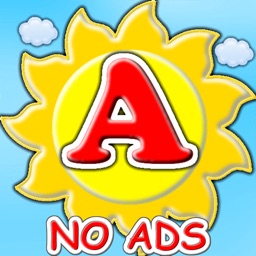 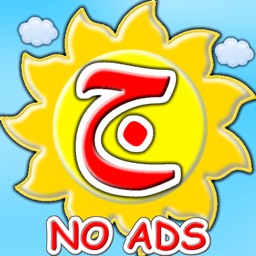 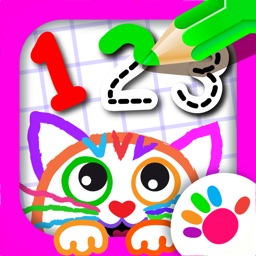 Learn to Draw Numbers for Kids 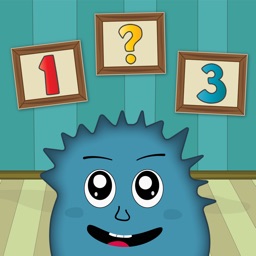 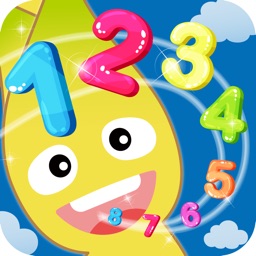 Kazue Kuga
Nothing found :(
Try something else