Defeat by cutting the enemy confronting before Musashi! 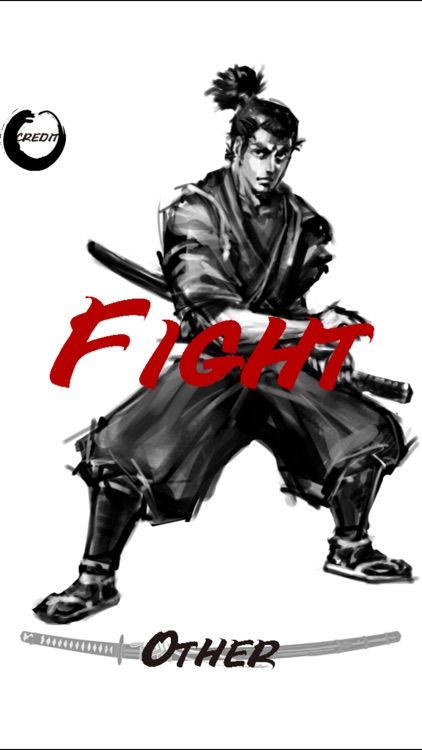 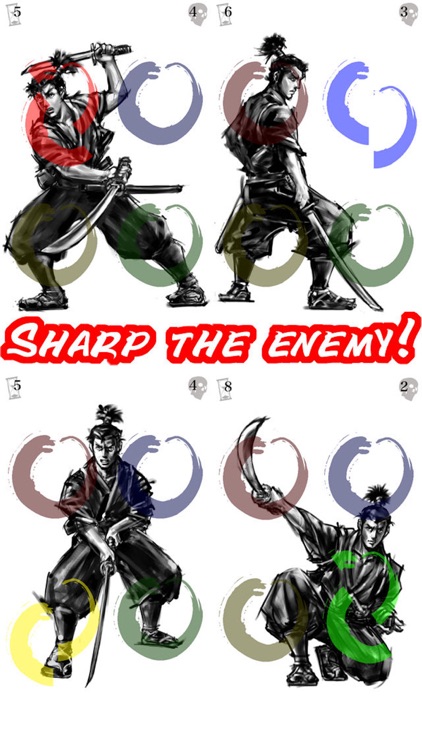 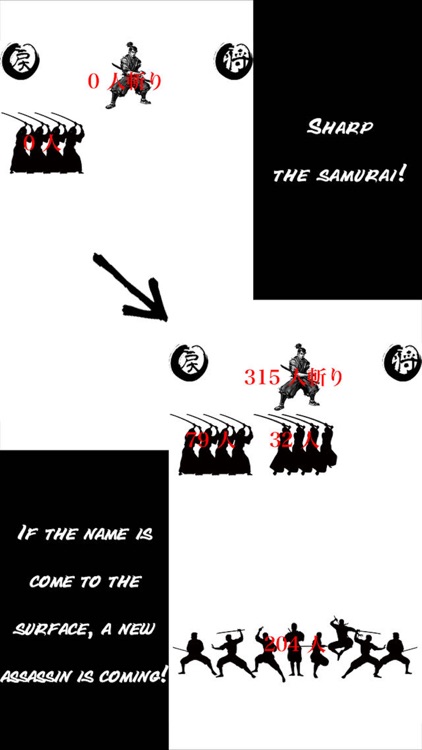 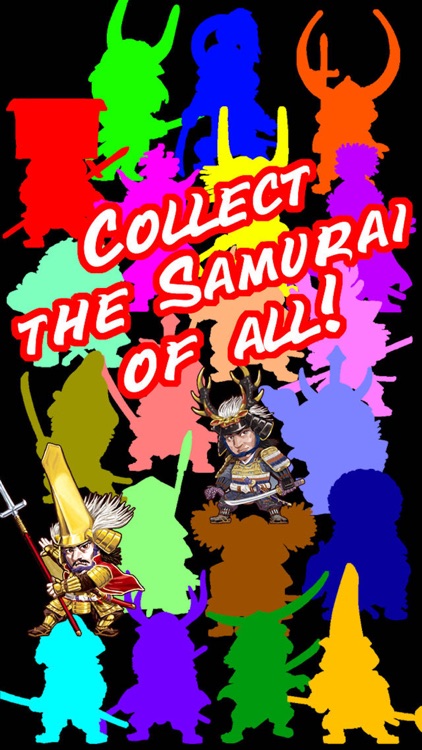 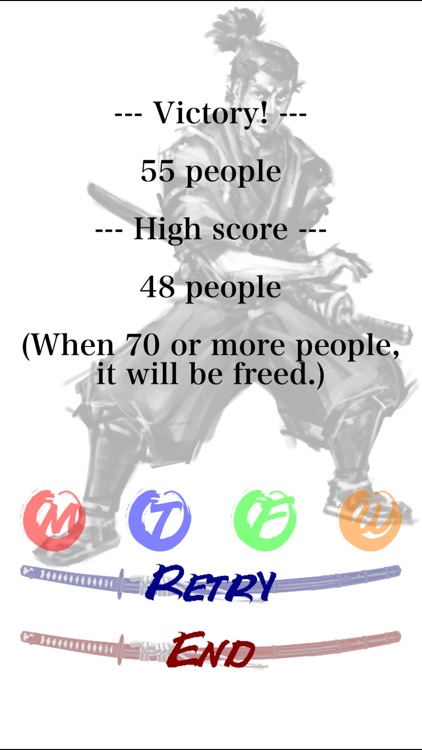 Defeat by cutting the enemy confronting before Musashi!
How many people do you defeat the sword?
Toward the top, between the famous military commander us, and share them with other users in the name of you!

How To Play
Remember the order of the tap button that has been decided, just quickly tap them in order earnestly!
No doubt you remember the pleasure and success like a tap tap trick!

Function
Meet famous military commander of the lot!
Game Center (GAME CENTER) corresponding
Let's compete the vertex of samurai and people around the world in the rankings!
To earn a point in the rich track record! 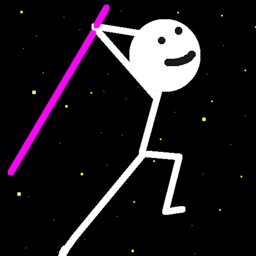 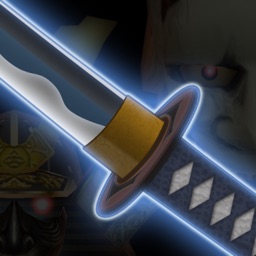 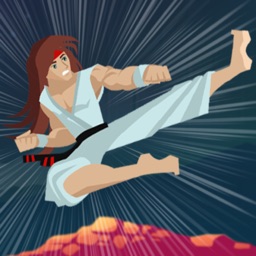 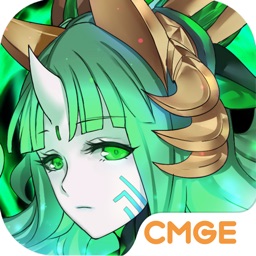 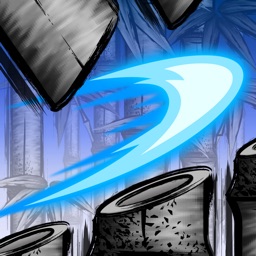 marge co., ltd.
Nothing found :(
Try something else