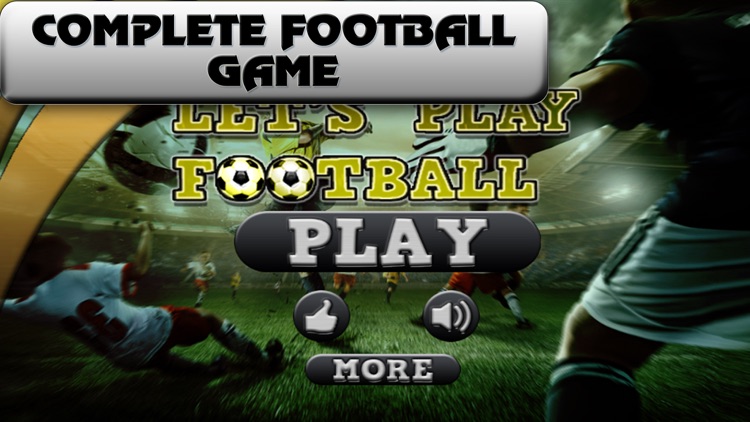 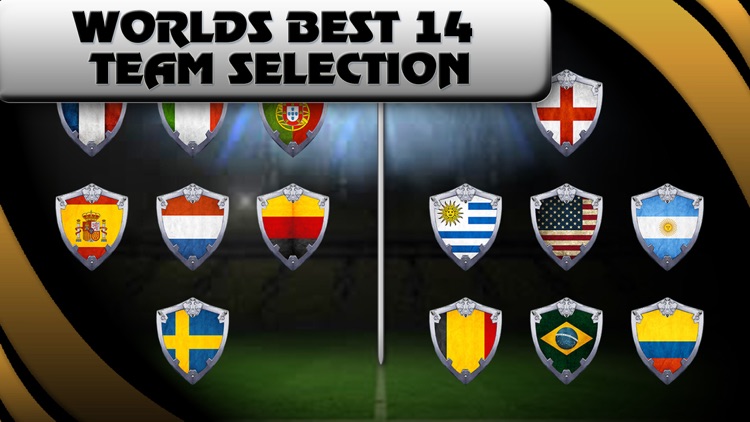 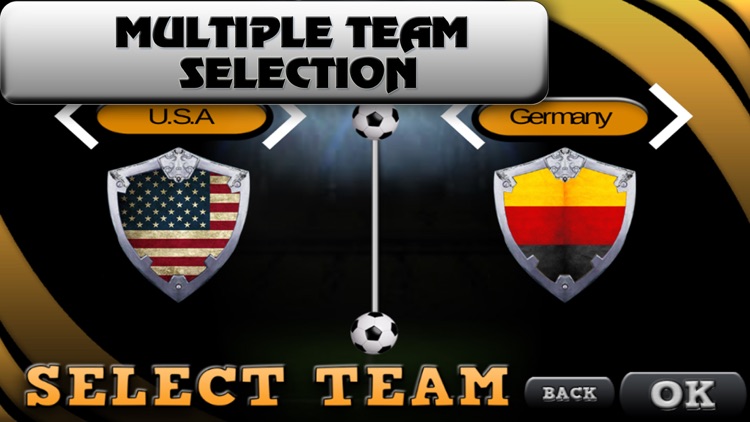 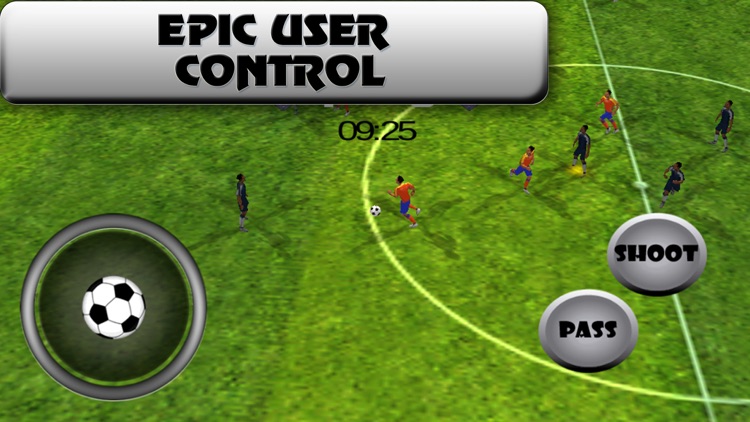 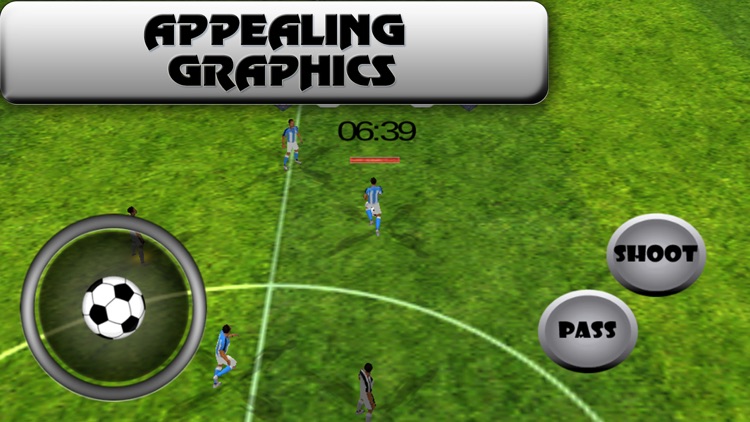 How To Play:
Tap on pass button to pass the ball.
Tap on Shoot button to shoot the ball to score a goal..
Control joystick to dribble or to pass.

Play and let your friends and family play this game and challenge your friend with your highest score. 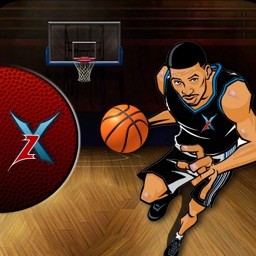 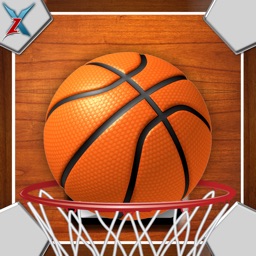 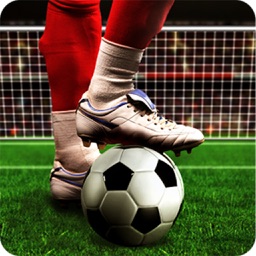 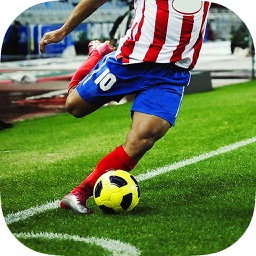 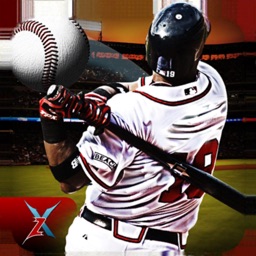 Syed Hassan
Nothing found :(
Try something else