Speak to the world. Lingat is a language-learning-oriented social platform that connects native speakers of different languages. 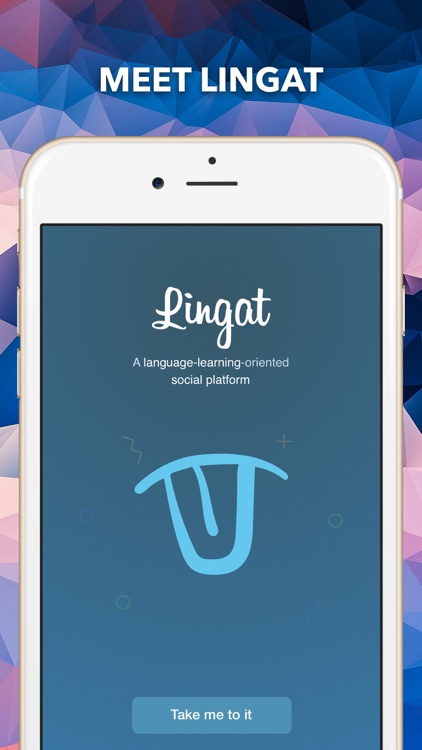 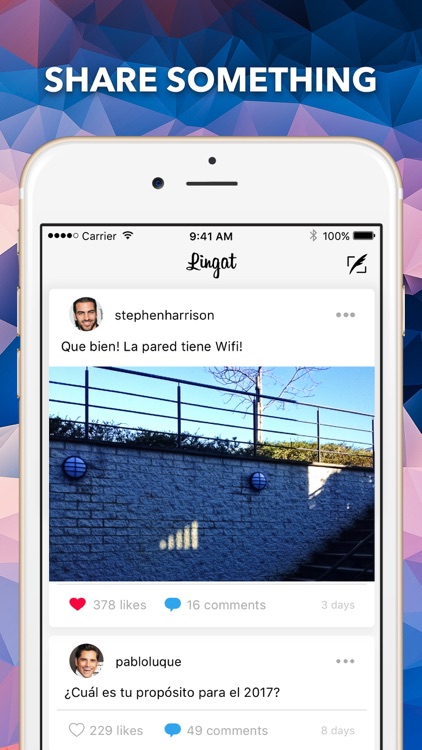 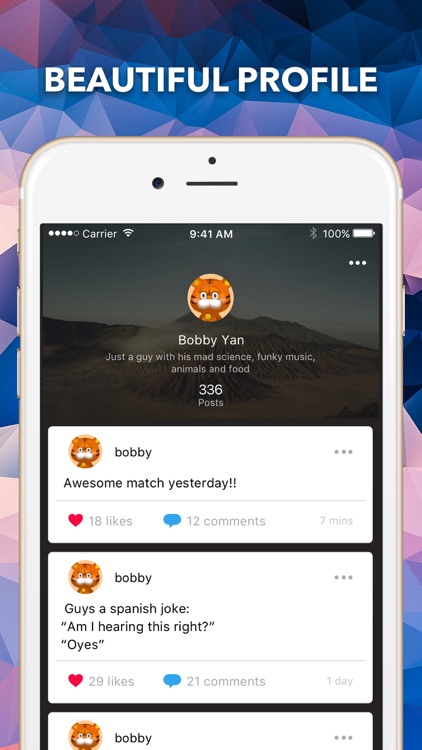 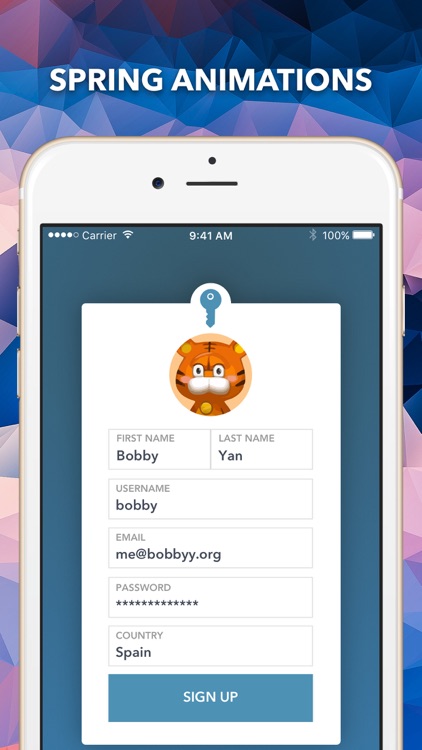 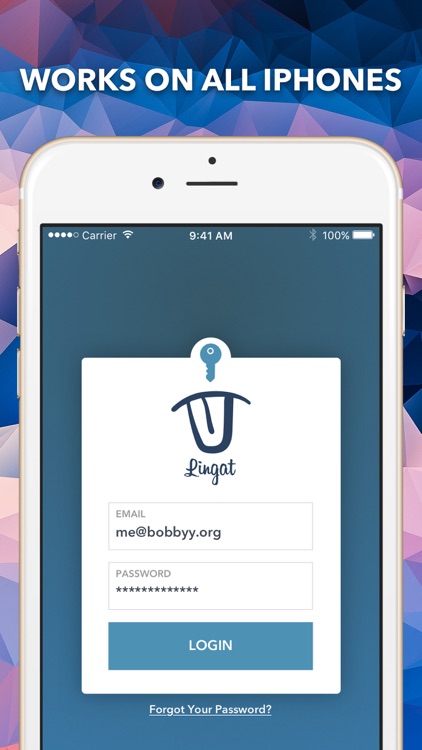 Speak to the world. Lingat is a language-learning-oriented social platform that connects native speakers of different languages.

In this friendly educational app, make friends, learn a second, third or fourth language with them, and teach them your native language. Share an English joke, post a Spanish meme, ... Lingat is as much a social platform as it is a medium to tell people more about your own culture. You could even just use Lingat as a tool to keep track of your journey as you immerse yourself in foreign cultures and interact with people all over the world.

As Lingat is still new, please stay tuned and be prepared for a wealth of upcoming features:
• Search for and filter by a particular user/language/country
• In-app text and voice messaging with other users
• One-click translation of posts shared by other users
• Share GIFs and Videos in new posts
• A Q&A community for language learners
• Find language partners in the same city

Download the app for free now and begin capturing precious moments in your language-learning journey! 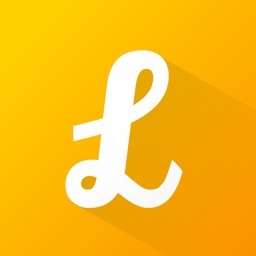 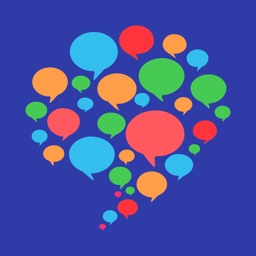 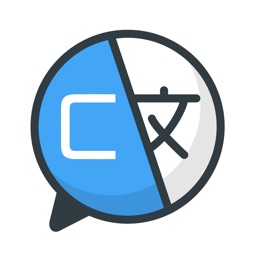 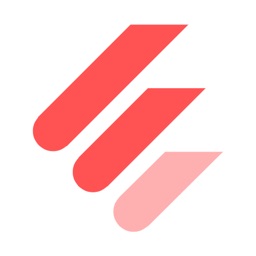 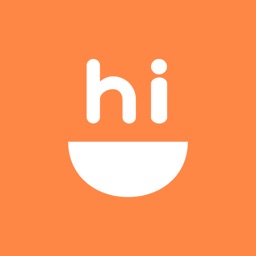 Hilokal
Nothing found :(
Try something else