[Introduction]
- The Official London 2012 mobile game!
- Get ready for the London 2012 Olympic Games, train the ultimate athlete and compete in 9 fast paced events 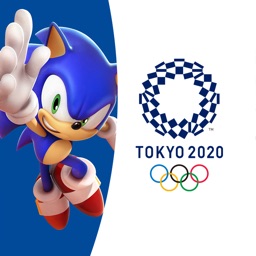 Sonic at the Olympic Games 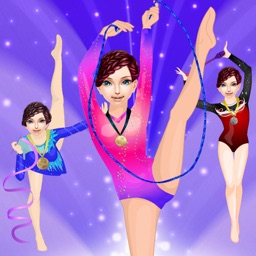 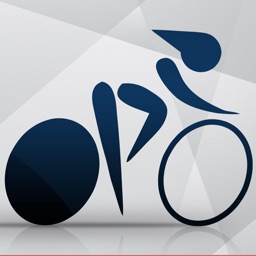 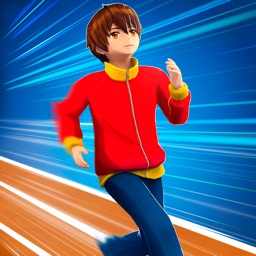 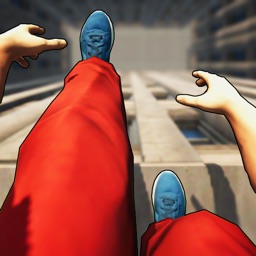 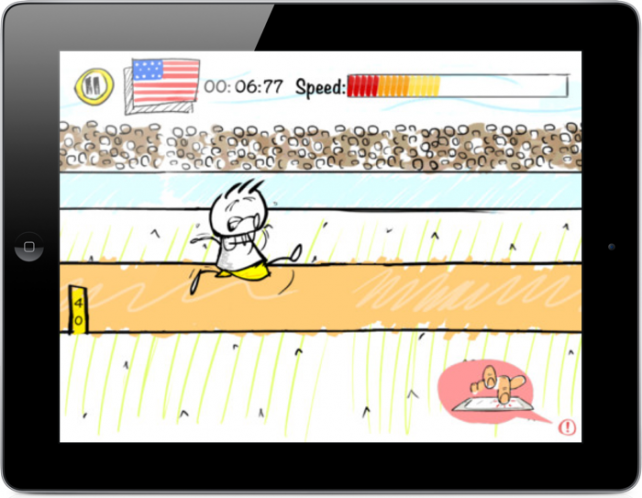 Now you can go from the gold using the new game, Doodle Summer Games, which is free in the App Store. 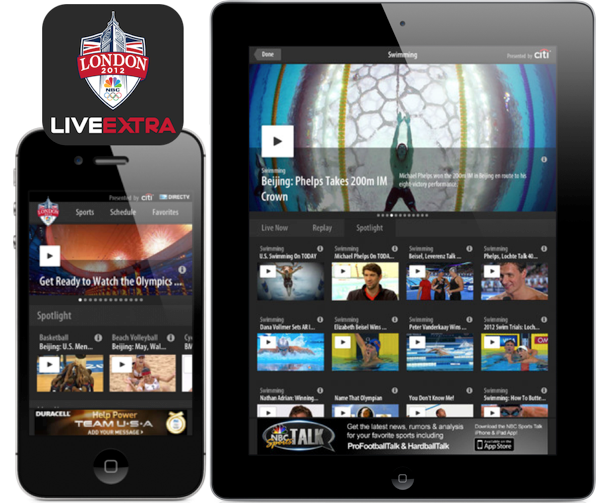 July 12 Bryan M. Wolfe
Nothing found :(
Try something else