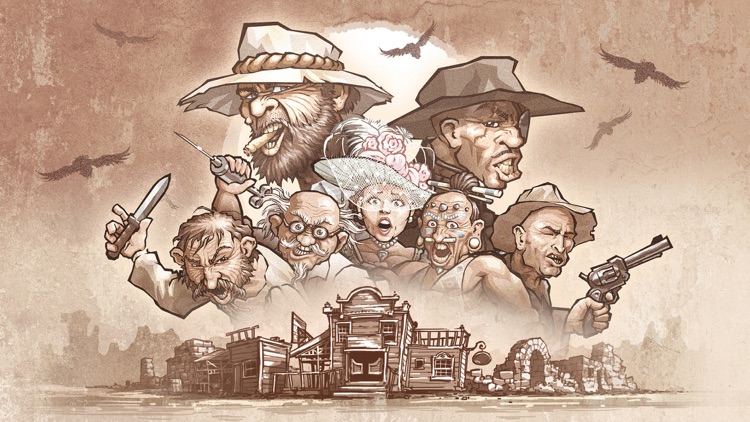 Mad Bullets is FREE but there are more add-ons 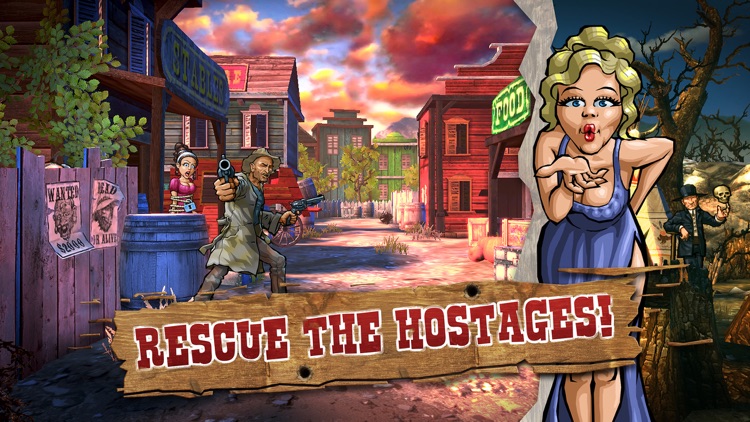 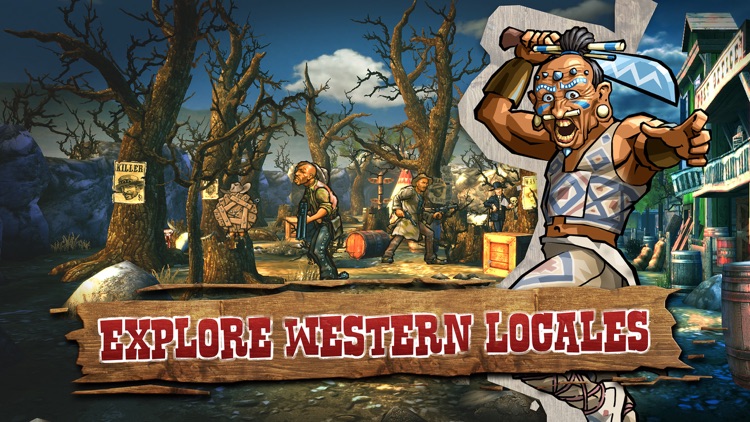 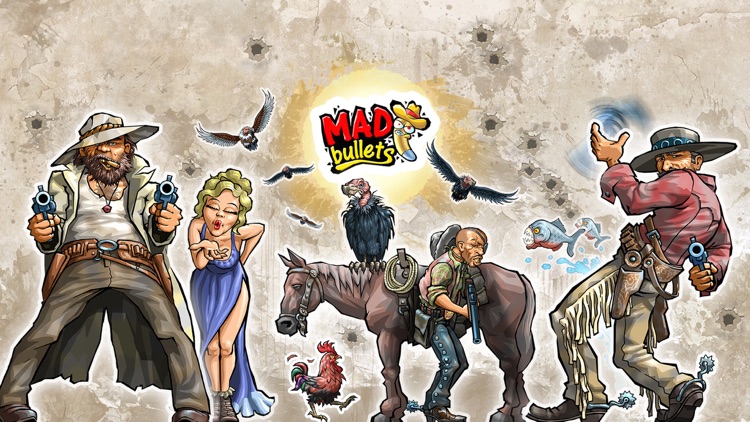 Mad Bullets, the wackiest shooter will put your reflexes and laughing muscles to an intensive test. You can forget about boring stories, complicated controls and irritating tutorials, and jump right into a mind blowing, high-speed action. Now is the time to become the hero of the Wild West and shoot your way up to the top of the leaderboards! Do you think you have what it takes to face a real challenge?

An impeccable cast for a game that doesn't take itself even a bit seriously!

Mad Bullets Features
- The EASIEST shooter controls on any platform, ever!
- The CRAZIEST characters since... well, that's classified!
- The MADDEST bullets in gaming history!
- The...

Oh, I forgot to mention that there are 3 locations, 50 levels, 4 minigames, about 200 missions, 31 achievements, upgradable equipments, trendy dubstep music, fully destroyable environmental objects, all mixed in a frantic endless shooter. Presented to you! 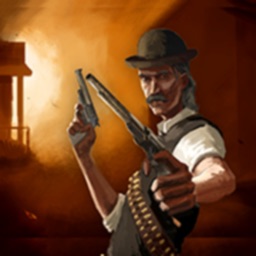 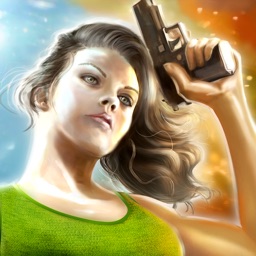 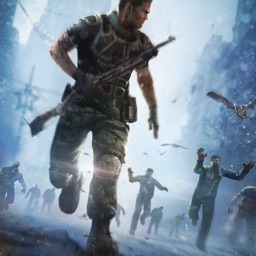 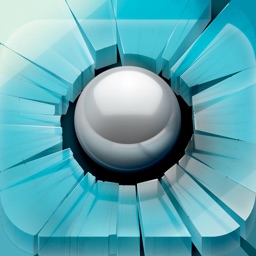 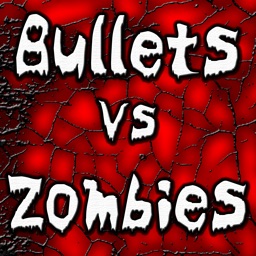 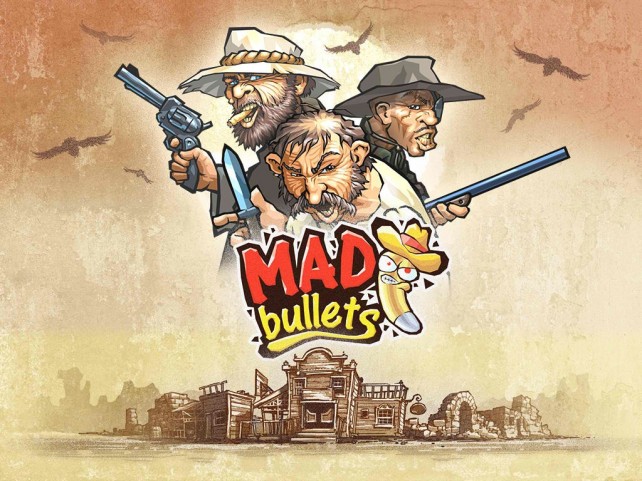 Shoot the bad guys, rescue damsels in distress and blow up the Wild West in Mad Bullets

Do you have what it takes to fire the maddest bullets in the Wild West?

July 18 Aldrin Calimlim
Nothing found :(
Try something else