Mad Cows was designed around its multiplayer experience for awesome action, strategy, and a bit of luck. You've had years of practice against enemies that can't fight back, so now its time to put those skills to the true challenge: Against another player!

Choose an animal from your herd and let your enemies feel their furry fury! Toss the poisonous pig with a gas attack to eliminate farmers behind cover or the 'battering' Ram who can crack even the most defended blocks with his charge attack. Choose a strategy and choose your animal.

• The Chicken can drop Egg Bombs straight down.
• The Sheep can detonate upon request and cause collateral damage.
• The Ram can be tapped to let out a powerful charge attack.
• The Pig releases poisonous gas that kills any farmer that inhales it.
• The Cow adds extra points to your score when tapped.
• The Bunny multiples into 3 baby bunnies to spread the damage.

Sharpen your skills going solo in 60 single player levels. Each animal has their own set of stages to master. Each stage is designed around that animals specific skills so you can practice alone and bring your improved skills online. Earn stars based on your performance and compete in leader boards.

TRACK YOUR STATS, UNLOCK ACHIEVEMENTS, AND COMPETE IN ONLINE LEADERBOARDS

Your statistics are recorded so that you can show off or be embarrassed by how many victories you've had, the number of animals you've thrown, and more! GameCenter is integrated with plenty of unlockable achievements to increase your swag, online leader boards to compete in, and general chaos to be had by all! 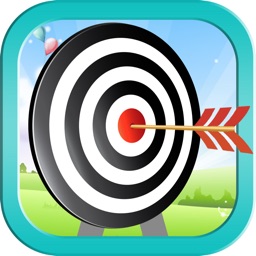 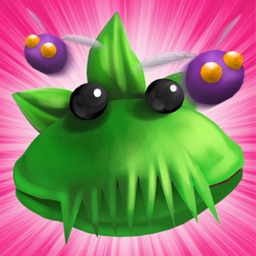 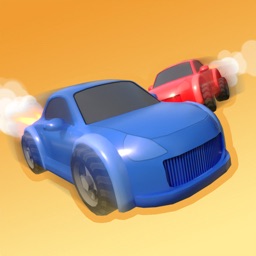 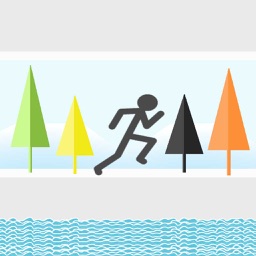 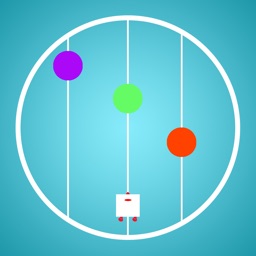 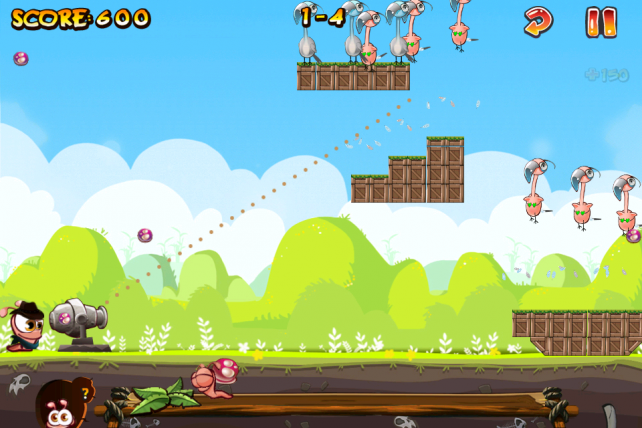 The Worms Are Ready For Payback in Worm Vs Birds

Chillingo has come out with a fresh, fantastic slingshot game. 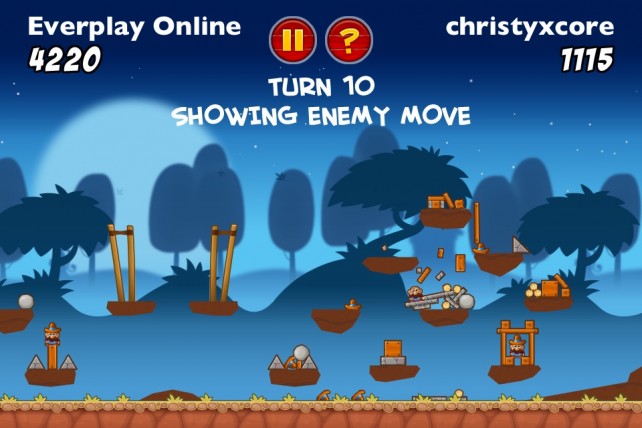 Get Even, Not Angry, With Some Mad Cows

Everplay mixes things up with some livestock physics action and fresh, turn-based multiplayer gameplay in their latest release.

July 19 Christine Chan
Nothing found :(
Try something else