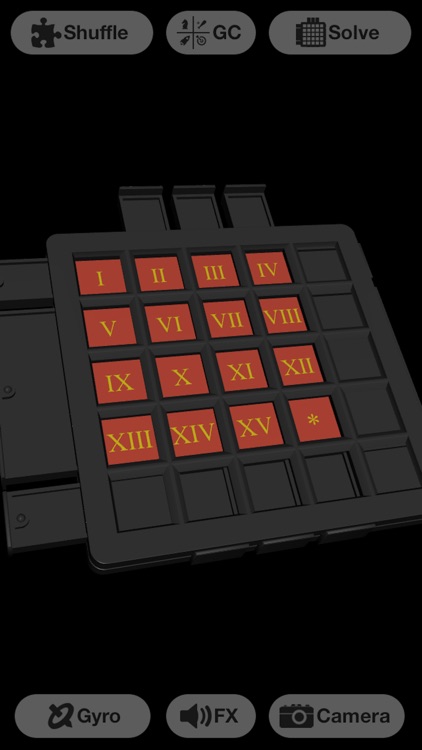 The aim of the game is to solve the either the front side and bring all roman numbered tiles into a 4x4 square with the asterisk being on the bottom-right side, or to solve the back side, and arrange the numbers 1-9 in the 3x3 grid as a magic square. 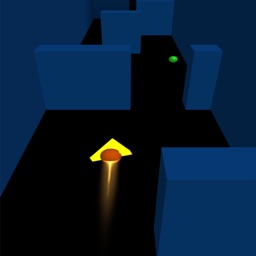 Flight of the Maze 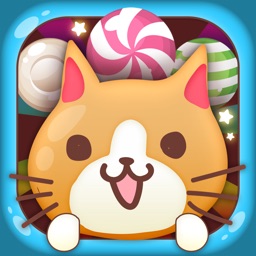 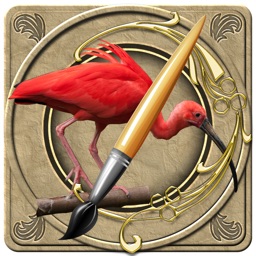 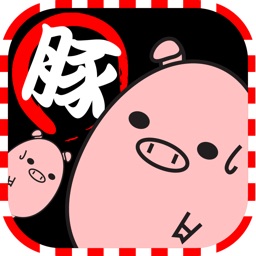 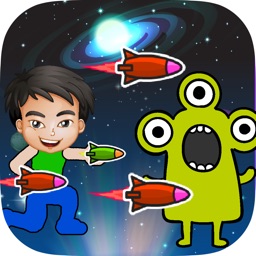 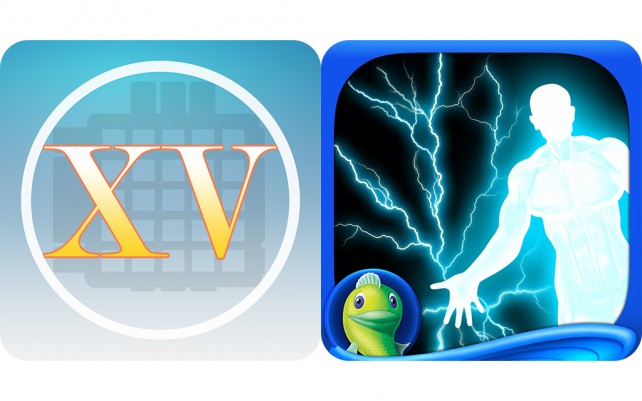 January 20 Casey Tschida
Nothing found :(
Try something else