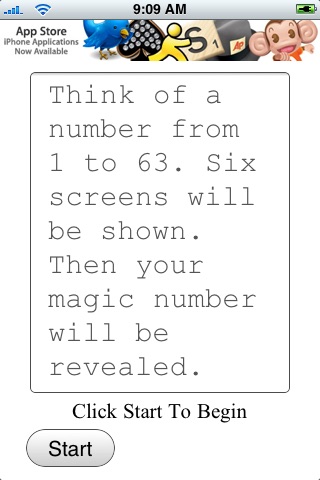 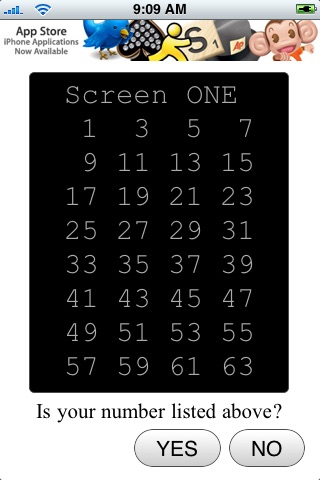 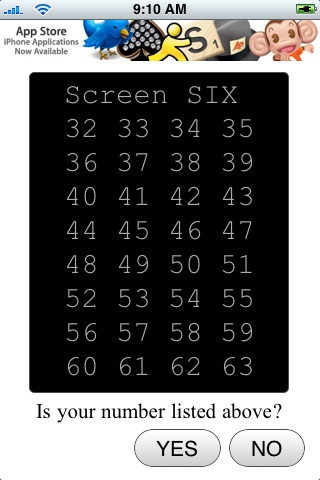 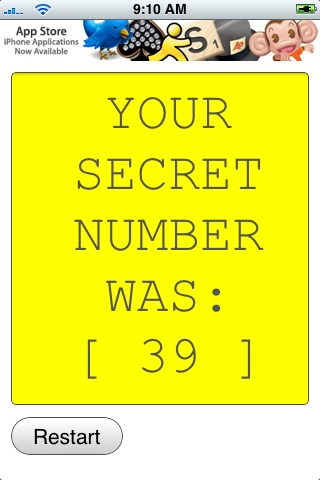 After the person has made all their choices, their secret magic number is shown to them.

A note to those that can figure out the trick... PLEASE DON'T POST SPOILERS IN THE REVIEWS. The point of a magic trick is to be able to show it to other unsuspecting victims, so if you explain the trick, there's no fun.

Brought to you by the same good folks at myHIP.com, who brought you their other trick called Mind Reader on myHIP 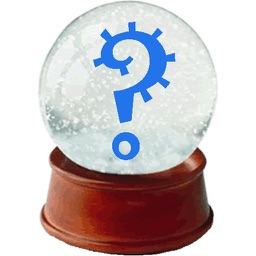 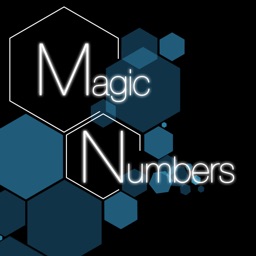 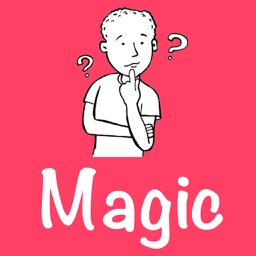 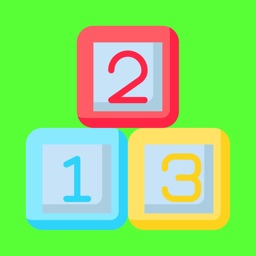 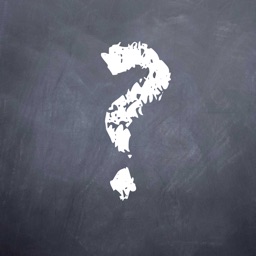 No Tie, LLC
Nothing found :(
Try something else