Magic War - Castle Defense is an exciting mobile castle defense game. Wake up the warrior in you and help our prince save his castle and his kingdom! 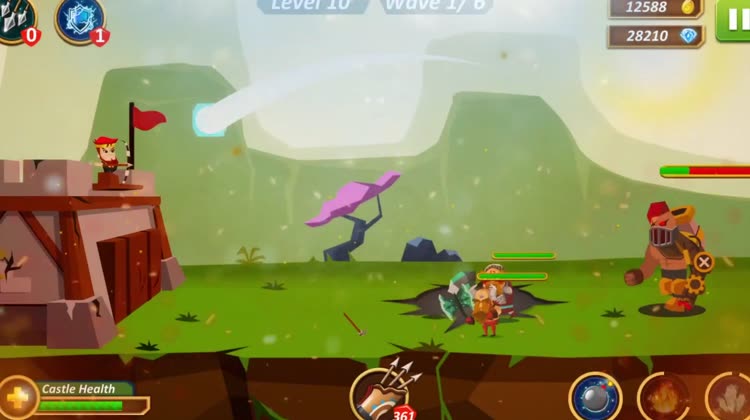 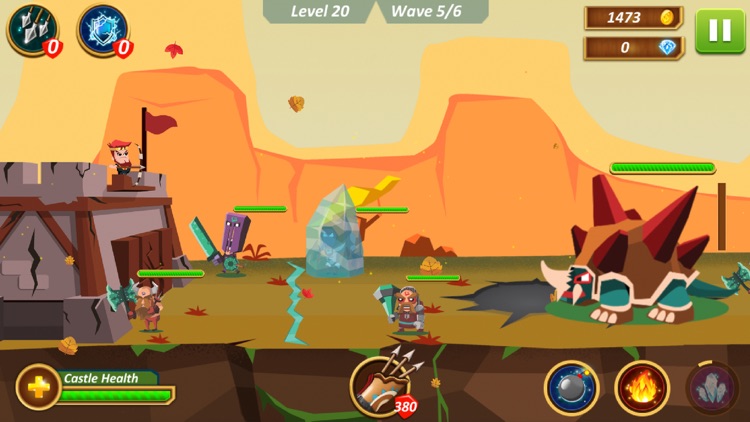 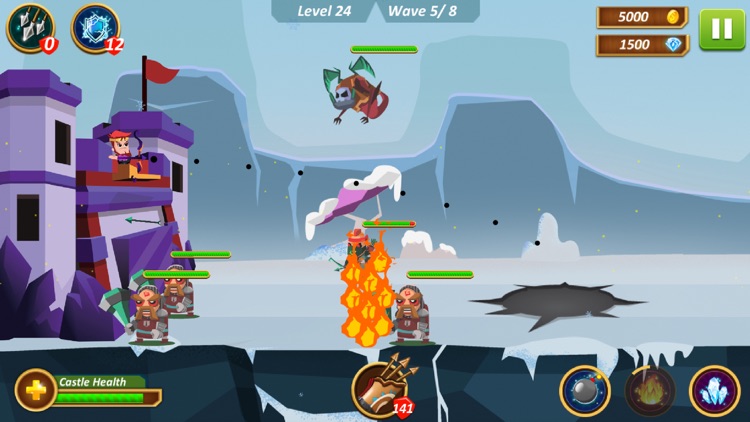 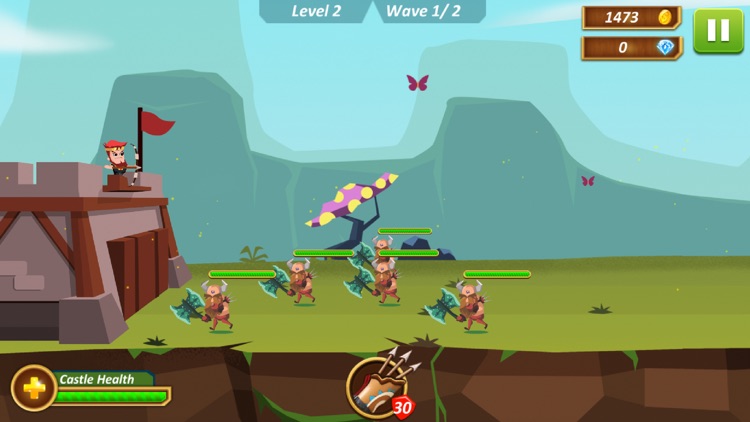 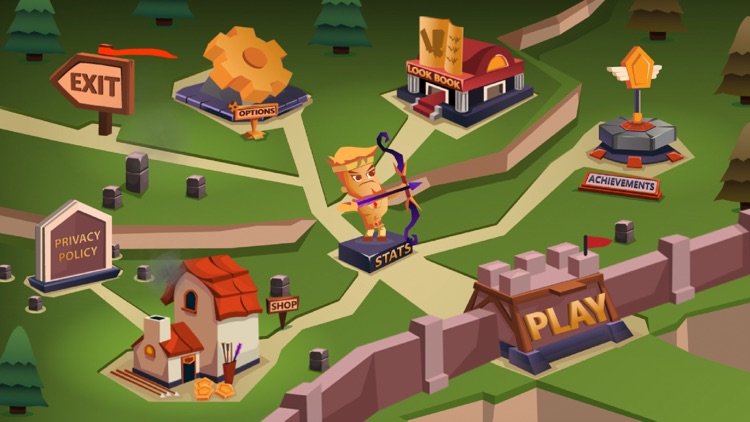 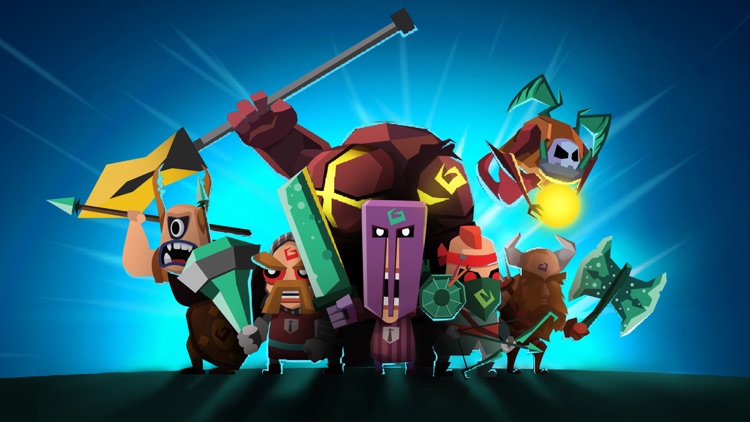 A challenging game, Magic War - Castle Defense is based on simple bow and arrow archery game physics. To play the game, just pull back the bow with your finger, aim at the enemy and release the arrow to shoot. You have limited arrows for each level, so aim perfectly! Make sure you have a good strategy to clear each level!
Unlock magical powers of Fire, Freeze and Blast and upgrade them to make them more powerful as you play the many levels.
Upgrade your bow and arrows and even your castle. Arm yourself with the deadliest weapons, an indestructible defence and an even stronger strategy! 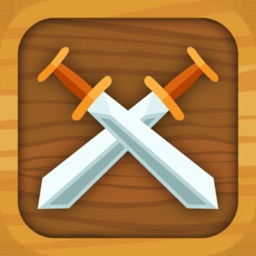 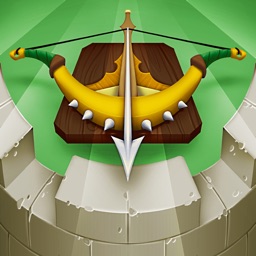 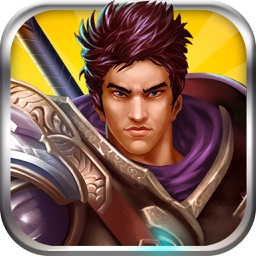 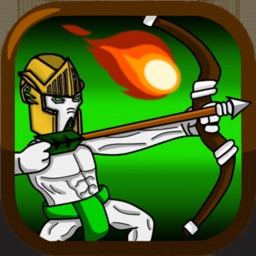 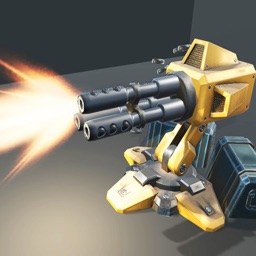 Khushal Khan
Nothing found :(
Try something else