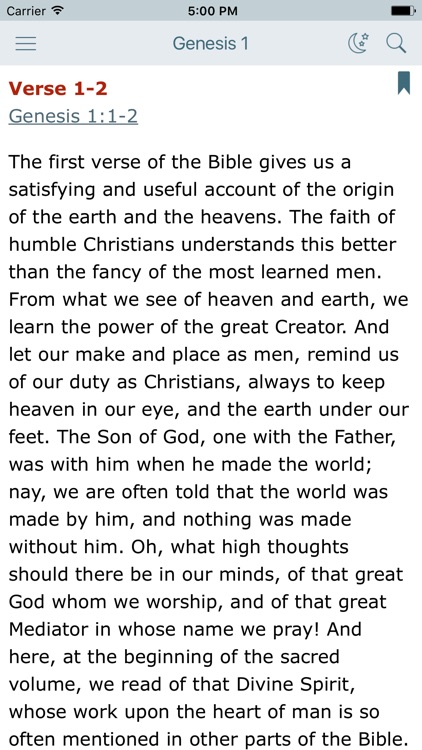 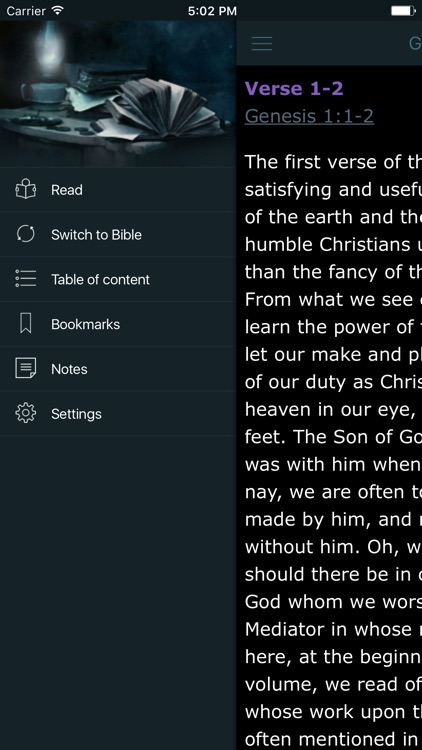 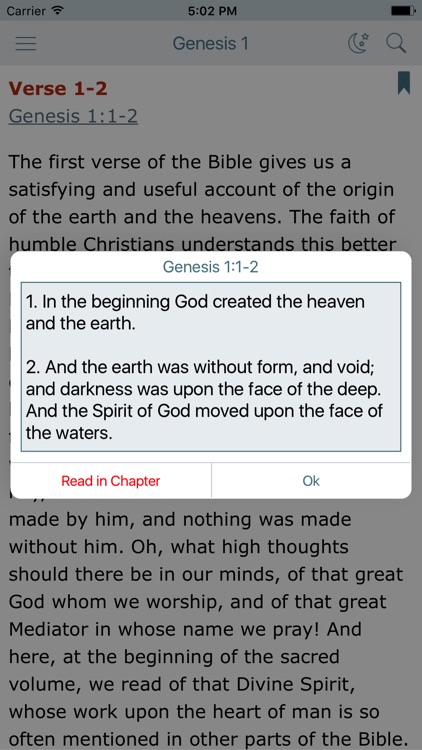 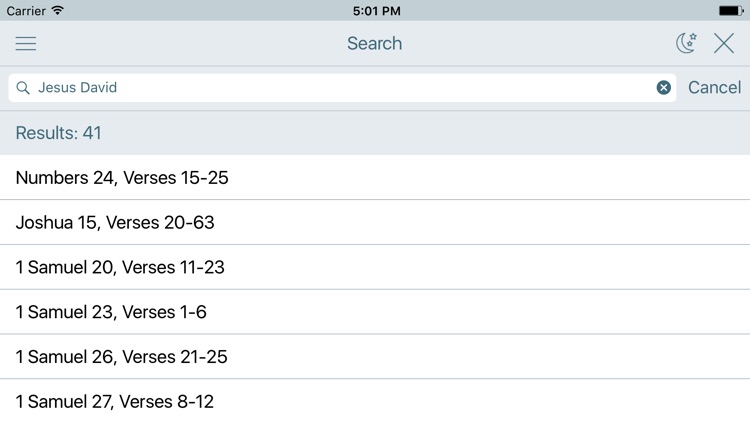 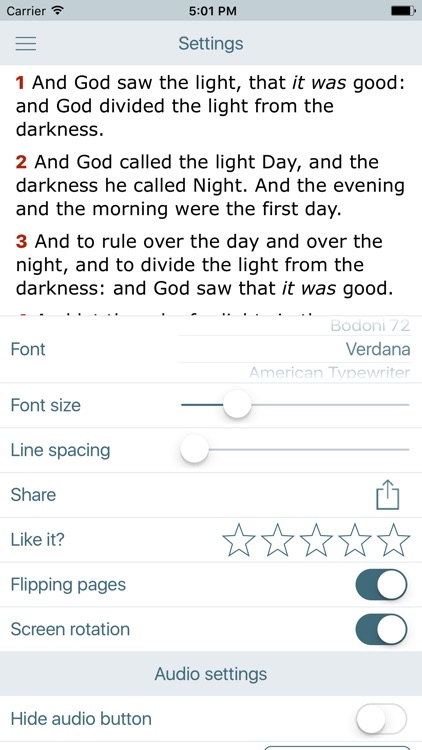 Written by well-known and popular theologians, Bible commentaries aid in the study of Scripture by providing explanation and interpretation of Biblical text. Whether you are just beginning to read Scripture or have been studying the Bible daily, commentaries offer greater understanding with background information on authorship, history, setting, and theme of the Gospel. Verse by verse exposition of the New and Old Testament can be found in commentary written by one of the greatest Christian church leaders - Matthew Henry
Matthew Henry's Concise Commentary on the Whole Bible is developed from the author's rare ability to express profound spiritual insights with simplicity and eloquence. His writings have been read and enjoyed for both their scholarship and devotion. For over 250 years this commentary has been one of the most widely used of all Bible commentaries.
Matthew Henry was born near Wales on October 18, 1662.
Henry was primarily home-educated by his father, Rev. Philip Henry, and also at the Thomas Doolittle academy from 1680-1682. Henry first started studying law in 1686, but instead of pursuing a career in law he began to preach in his neighborhood.
Henry's reputation rests upon his renowned commentary, An Exposition of the Old and New Testaments (1708-10, known also as Matthew Henry's Commentary on the Whole Bible). He lived to complete it only as far as to the end of the Acts, but after his death other like-minded authors prepared the remainder from Henry's manuscripts. This work was long celebrated as the best English commentary for devotional purposes and the expanded edition was initially published in 1896. Instead of critical exposition, Henry focuses on practical suggestion, and his commentaries contains rich stores of truths. There is also a smaller devotional commentary on the Bible from Henry known as Matthew Henry's Concise Commentary.
Spurgeon used Henry's commentary and commended it heartily, saying: "Every minister ought to read it entirely and carefully through once at least."

You can find Matthew Henry Complete Commentary on the Whole Bible in my apps.
Also I recommend you "Bible Concordance & Strongs" which you find in my app. You find there Bible Concordance, Strong's Concordance and Hebrew and Greek dictionaries. 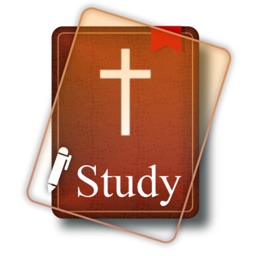 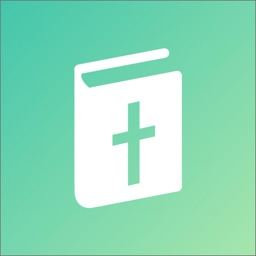 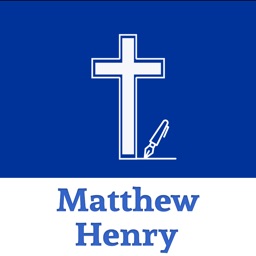 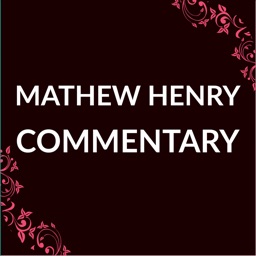 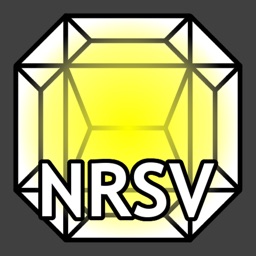 Christian Classics Ethereal Library
Nothing found :(
Try something else