Solve puzzles the medieval way – with staggering numbers of sharp, pointy, hurlable weapons! Max Rush is a puzzle game combined with hectic down-scrolling arcade-style action. Shape the battlefield to take advantage of match-three puzzle mechanics and score massive combos. Clear out monsters to drive back the Horde, helping yourself to strategic power-ups left behind by defeated Horde Elite.

FAST-PACED ACTION PUZZLER:  A distinctive twist on classic match-three gameplay, players must use fast-thinking and quick reflexes to stay ahead of an ever descending enemy by creating massive color combos.

EPIC MONSTERS: Not all members of the Horde are spawned equally – Elite monsters complicate Rush’s strategy.  Each type must be defeated in a special way.  If Elites fill the board, Rush’s odds of survival dwindle.

STRATEGIC COMBO SYSTEM:  Why kill one monster when you could clear a row?  Thinking ahead and setting up kills before the game board resolves causes MASSIVE combos.  This feat however becomes increasingly more difficult as the game speed increases.

UNIQUE POWER UPS:  Rush is a throw-the-axe-and-see-what-happens kinda guy, but he won’t say no to magic powers if they’re offered!  Collect different powers from defeated Elites to bring different tools to Rush’s arsenal and shape your strategy to smash the Undead Horde!

LEADER BOARD:  Go down swinging!  Shoot for the high score and challenge your friends through Apple Game Center. 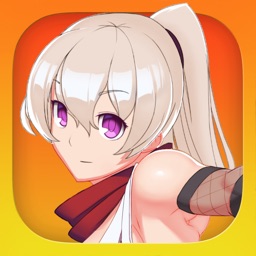 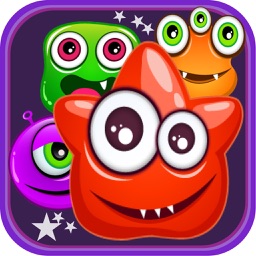 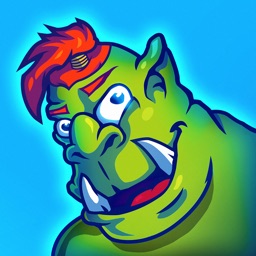 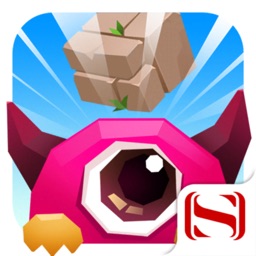 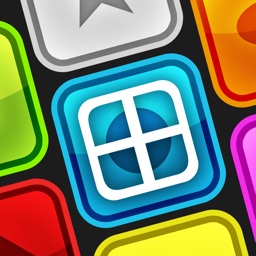 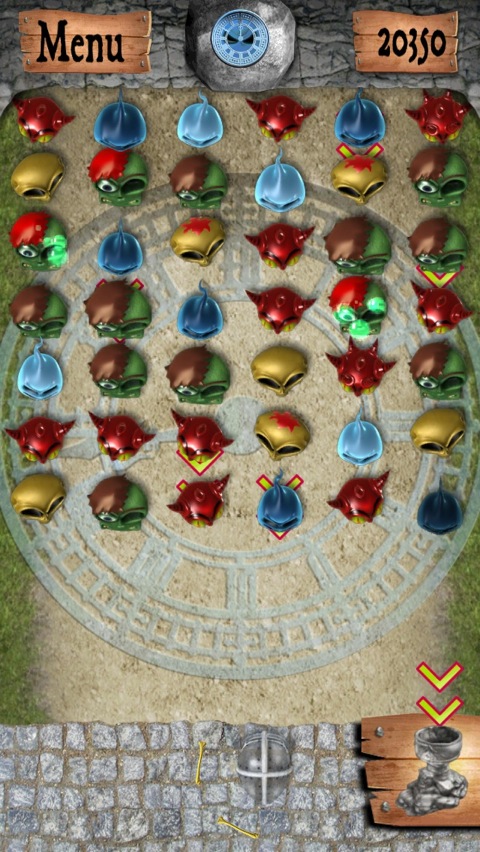 Solve Puzzles The Medieval Way In Max Rush For iOS

An endless amount of evil monsters keep trying to attack Max. Help him fight them off for as long as possible.

July 14 Ramy Khuffash
Nothing found :(
Try something else